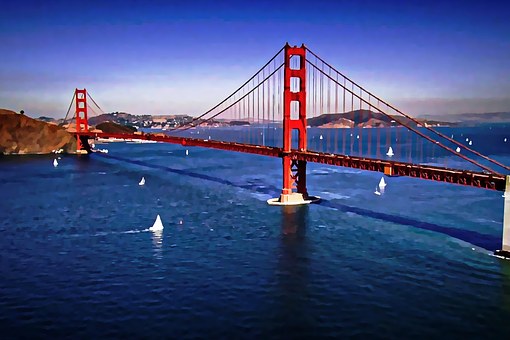 Your Ica Peru vacation is located about 300 kilometers from Lima

. Ica city was founded in 1563 by Luis Jernimo de Cabrera and the area was host to several ancient cultures, including Paracas, Wari, Nasca and Ica, dating back some 10,000 years.

Spanish occupation left behind beautiful colonial architecture, with the Cathedral of Ica being the most impressive. Ica is where the famous pisco brandy was spawned, being made from white-grapes and is the most important ingredient in Peru's national drink, the Pisco Sour. The many vineyards in the area produce several excellent types of wine and pisco.

Activities and sight-seeing opportunities abound for your Ica Peru vacation. Flights over the Nazca Lines are offered in the city for those who don't wish to travel to Nazca. The Museo Regional has several pre-Colombian exhibits, including mummies with elongated heads, war trophies, gold ornaments and pottery.

At the Plaza de Armas (Main Square) there is an unusual museum of controversial Ica stones. This is a collection of some 15,000 stones that are engraved with depictions of humans with dinosaurs, extinct species of fish, ancient maps, astronomy and open-heart surgery. Critics claim the stones to be falsified, while advocates claim that the stones are from an extremely ancient, advanced culture that lived alongside the dinosaurs. If any of the stones are proved to be authentic, they could change world history. 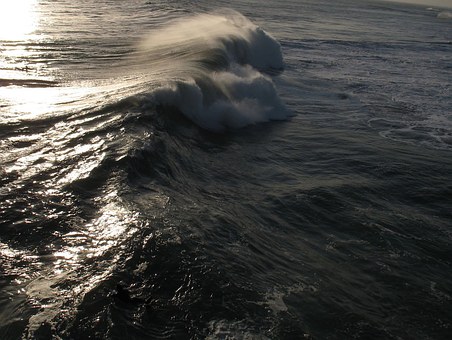 A few minutes from the city of Ica lies the Huacachina oasis where Peruvians and tourist go to relax in the warm, dry climate. Legend says that the oasis was created after a native princess was spotted by a young hunter while she was bathing. When she fled, the pool of water she had been bathing in became an oasis. The woman is rumored to still live in the oasis as a mermaid. Every Valentine's Day there is a recreation of the legend on the oasis, with a former Miss Peru playing the part of the princess. You'll see several locals bathing in the oasis as it is believed that the sulfur-rich waters have curative properties.

The Huacachina is surrounded by giant sand dunes. The area's favorite sport is sandboarding. Dune buggy rides are also a popular activity. No Ica Peru vacation would be complete without a visit to the Huacachina.

Since the 19th century Cachiche, also known as "The Witches' City," has been famous in Peru for its witches, located just 4 kilometers from Ica city. Cachiche's first witch, Doa Julia, would heal and help villagers with her white magic. Outside the witches' principle residence is a statue to honor her.

For a few soles the witches will interpret your current status, and predict your future, by reading your palm or by consulting the tarot cards. Cachiche's witches have become well-known in Peru for their startling accuracy.

Nearby is an old, abandoned house, known as "The Devil's House." As locals tell the story, a foreigner once lived there who would practice black magic. One day the house was in perfect condition, and the next left the house in a state of ruin for reasons unknown. If you wish to see specters of the supernatural you will need to visit the house at the stroke of midnight. However, be certain that you are completely covered in feces to protect yourself from black magic.

Not far from the witch's residence grows a remarkable palm tree with 7 heads that twists like giant snakes. In 1987 a Cachiche witch died at the age of 106. On her death-bed she declared that Ica would be destroyed sometime after the seventh head of the palm tree grows. In 1997, an El Nio year, flooding plagued the area. Locals went to cut off the tree's seventh head, but the flooding stopped before they did so.

On August 15th, 2007 an earthquake reaching a magnitude of 8.0 on the moment magnitude scale devastated Ica, destroying over 58,000 homes in the area. The earthquake ripped northwards through Pisco, with ripples of it being felt in Lima. Most of the points of interest in Ica are still intact, and people are working hard to rebuild the city, but when planning your Ica Peru vacation make sure beforehand that things are running smoothly.

Thomas Carroll was born in California and now lives in Lima, Peru. If you would like more information about your Ica Peru Vacation and Peru Vacation Packages then be sure to visit his blog.