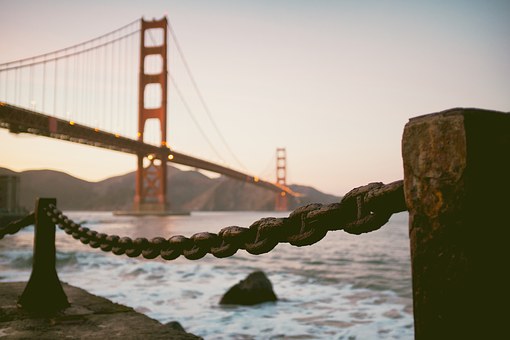 . It was the capital of the Chim kingdom from AD 850 until 1470 when the Incas, lead by Tupac Inca Yupanqui, conquered them. According to legend, Tacaynamo (also called Chimu Capac) was the founder of Chan Chan who came from the sea by canoe. Chan Chan is the largest adobe city in the world, covering about 12 square miles, and is a UNESCO World Heritage site.

Chan Chan city was the Chim's religious, administrative and craft production capital. The main area of Chan Chan includes compounds and palaces constructed for Chim kings. Some of the walls reach 50 to 60 feet high enclosing each of the 11 citadels. The adobe walls of Chan Chan are decorated with carvings of several forms of sea life, humans, animals, geometric shapes and designs. The Chim's of Chan Chan were highly influenced by the nearby ocean, as most of the carvings depict.

The Tschudi Palace is the principle area of Chan Chan city. Other remains of the city, like the pyramidal temples, are located several miles away. The Tschudi Palace is a large complex which was home to about 500 to 1,000 noblemen. The "Recento Funerario" is where the tomb of the Lord Chimo is found. This tomb was surrounded by 44 secondary tombs in which were buried important material items, as well as concubines and officials to accompany Lord Chimu in the next life. 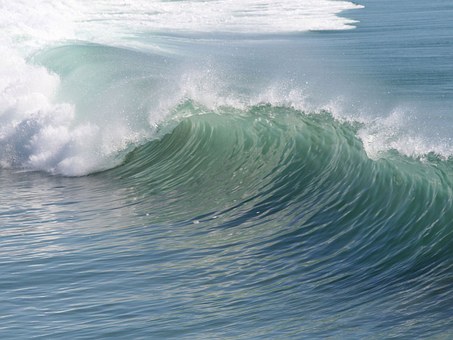 The oldest civilization on the North coast of Peru is the Kingdom of Chimor, the political grouping of the Chim, whose culture covered half of Peru's coast, from Tumbes to Lima. The Chimor emerged from the Moche culture, and were heavily influenced by the Moche's pottery. Their ceramics were made for daily and ceremonial use. Evidence shows that the Chim were moon worshippers.

Commoners lived outside of the Chan Chan city walls, which were reserved for authority figures. In structures smaller than monumental compounds, but more complex than huts, lived fishermen, laborers, artisans and farmers. It is estimated that 30,000 to 50,000 people lived in Chan Chan city, varying by season. Like the Nazca culture, the Chims used walk-in wells to draw water, and they also built reservoirs.

The Chims developed very sophisticated agricultural and architectural skills. Production of ceramics, textiles, woodworking and maize-beer occupied the Chims of Chan Chan, yet they seemed to have focused their energy around metallurgy. After Inca conquest, the metalworkers of Chan Chan were forced to work at the Inca capital of Cuzco.

There are several tours from Trujillo to Chan Chan, and most include extra excursions to other points of interest. The Chan Chan ticket allows you to visit its principal complex, the Tschudi Palace, and the nearby museum. After you visit either one of those you can then visit the Huaca Esmeralda and the Huaca Arco Iris pyramidal temples located between the main Chan Chan palace and Trujillo. The ticket also includes Huaca del Dragon (or Huaca del Arco Iris) which is a well preserved Chim temple a few miles north of Trujillo. (Huaca means "sacred place.")

Chan Chan is an important part of Peru's ancient history. Walking through the uniquely decorated, tall walls of Chan Chan's Tschudi Palace is like taking a step back in time when the world was young, magic ruled and the moon was God.

Thomas Carroll was born in California and now lives in Lima, Peru. If you would like more information about Chan Chan City and Peru Vacation Packages then be sure to visit his blog.