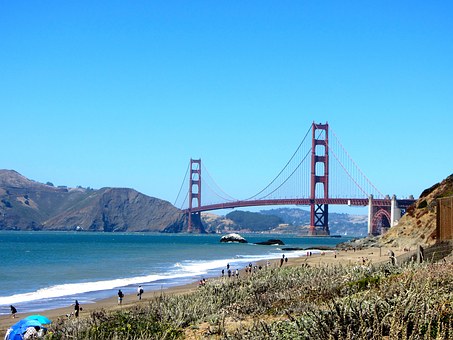 that show huge outlines of over 70 animals, insects and human creatures, with hundreds of lines and geometric patterns etched into the surface of the desert.

Located between the towns of Nazca and Palpa, the Nazca Lines cover a plateau across 53 miles. Some of the figures measure 900 feet across. This extraordinary legacy was created by the Nazca culture from about 200 BC to 700 AD. The Nazca Lines can only be seen from high above, and were consequentially discovered from an airplane in flight in 1927. The Lines are now a UNESCO World Heritage Site and one of the most popular attractions in Peru.

The Nazca desert maintains a temperature around 25C (77F) year round, making it one of the driest deserts on Earth. Its lack of wind has helped keep its lines of hummingbirds, spiders, monkeys, lizards sharks and other figures uncovered to the present day. 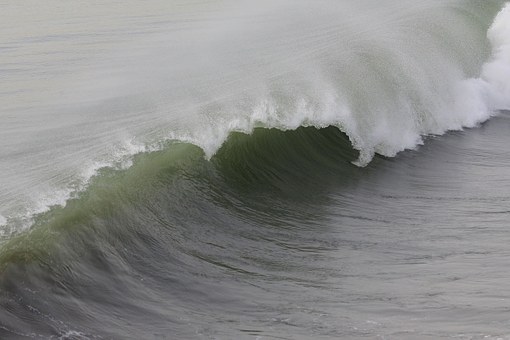 The culture also constructed an impressive system of underground aqueducts that still function today. The aqueducts of Cantalloc were imperative to the Nazca culture and it helped them survive.

Cahuachi was used as a ceremonial center which hosted rituals related to agriculture, fertility and water. For unknown reasons construction of Cahuachi abruptly stopped, and the city was abandoned. Popular theory suggest that the collapse of the center was a result of environmental deterioration or the pan-Andean drought.

Theories of the Nazca Lines Mystery

Maria Reiche was a German mathematician and archaeologist who researched the Nazca Lines for decades. She developed the theory that the Nazca culture constructed the Lines to be used as a sun calendar and an observatory for astronomical cycles, making it the biggest astronomy book in the world. This is the most widely accepted theory today, although there are many other theories that try to explain this complex mystery.

The Nazca Lines could be magic lines that originated from the cat cult in Chavin de Huantar. Some claim the Lines to be sacred geometry. The Nazca figures could be markers for a subterranean waterflow. Perhaps the Nazca Lines were designed by priests or shamen to be used as an astrological calendar and placed in the Nazca desert because of its spiritual energy.

Then again, since the Lines themselves cannot be radiocarbon dated, the possibility remains that they already existed when the Nazca culture emerged.

Because the Nazca Lines can only be completely seen from the air, some theorize that the Nazca culture developed rudimentary methods of flight, like the hot air balloon. There are also claims that the Lines were made by extraterrestrials for UFO landing strips.

The truth is, no one really knows why the Nazca Lines were constructed. Perhaps someday, as excavations at Cahuachi continues, evidence will be found that may point us in a firm direction. Until then, you can fly over the Nazca Lines to draw your own conclusions.

Flying Over the Nazca Lines

Tours usually begin at the Maria Reiche airdrome in Nazca where a video about the Lines is often shown. The flight over the Nazca Lines takes place in a small airplane and lasts for about 45 minutes to 1 hour and 15 minutes.

Most tours also include a fascinating visit to the Chauchila cemetery where mummies from the Nazca culture may be observed in open tombs. Due to the dryness of the Nazca desert the bodies are remarkably preserved. A visit to ceramic shops also proves to be interesting as you will be informed on the importance ceramic pottery was to the ancient Nazcans.

The Nazca Lines mystery may never be solved. It is one of the world's greatest enigmas and should be on everyone's itinerary when visiting spectacular and mystical Peru.

Thomas Carroll was born in California and now lives in Lima, Peru. If you would like more information about theNazca Lines Mystery and Peru Vacation Packages then be sure to visit his blog.