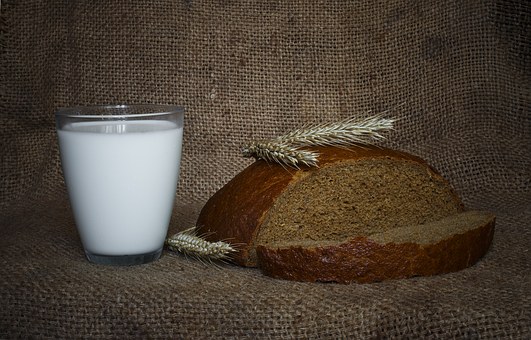 England's history is long, diverse and interesting the Stone Age

, the Bronze Age, the Iron Age. Then, the Romans ruled England from 50 BC to 410 AD. Some time later, the Anglo-Saxons and Vikings had their day and, in 1066, William of Normandy killed Saxon King Harold II at the Battle of Hastings and so began a new chapter in English history - that of The Normans. This led on to the Middle Ages, which ended in 1485, when Henry Tudor won the War of the Roses.

One of the best known periods of English history - because of the exploits of King Henry VIII and his eight wives - is that of The Tudors. Henry VIII took the throne of England upon his father's death in 1509. Religion played a major part in the politics of Tudor England as Henry broke with Rome and established the Church of England. In 1558 following the death of her father, her brother, and then eventually her sister, each of whom spent some time on the throne of England, Elizabeth I would be given the opportunity to leave her mark on English history books. Upon her death without an heir in 1603, the Tudor period came to an end.

James I of England (also James IV of Scotland) joined the English and Scottish thrones for the first time and was the first Stuart monarch. It was during the Stuart era that the English tradition of Guy Fawkes Night has its roots in the plot of a group led by Guy Fawkes to blow up the Houses of Parliament. Later in this period the country would fall into Civil War which would lead to Charles I (son of James I) being executed at Whitehall in London, and Oliver Cromwell becoming Protectorate of the country. Charles II would eventually regain the crown in 1660. The Stuart era came to an end with the death of Queen Anne in 1714.

From 1714 to 1835 the House of Hanover sat on the English throne. This was a time of great social change in England with the appointment of the first Prime Minster, Sir Robert Walpole, and changes in laws such as the transportation of criminals to Australia, abolitionist movement against slavery and the creation of the United Kingdom which brought together England, Scotland, Wales and Ireland.

In 1837, a young Queen Victoria took the English throne and so began her long reign. During this period the Industrial Revolution helped the country prosper as people left traditional jobs in service for the better pay in mills and factories. The Crimea War, which set England and France against Russia, took place during this period, as did the Great Exhibition held at the specially built Crystal Palace in London. The Victorian age came to an end in January 1901 when Queen Victoria died, age 81.

The 20th century was a time of more change for England. There were two world wars in the first half of the century, both of which had a big effect on the social culture as women stopped their traditional roles of service and instead began to drive buses and work in factories. After World War I many women returned to their pre-war lives, but World War II saw a shift towards women working in the workplace instead of the home.

The monarchy became weaker after Victoria, but one notable King was Edward VIII, who abdicated in order to marry the woman he loved - American Wallis Simpson. Edward passed the crown to his brother and married Mrs Simpson in 1936.

Apart from wars and political intrigue, in 1948 the National Health Service was set up and in 1952 the present Queen - Elizabeth II - took the throne upon the death of her father, George IV.

In the opening years of the 21st Century England is back to war with troops in both Afghanistan and Iraq. Labour is on its third term in 10 Downing Street, and healthcare and education reforms are back on the social agenda.