English Food - The Myths and Realities of Eating in England Today by:Sue Marchant 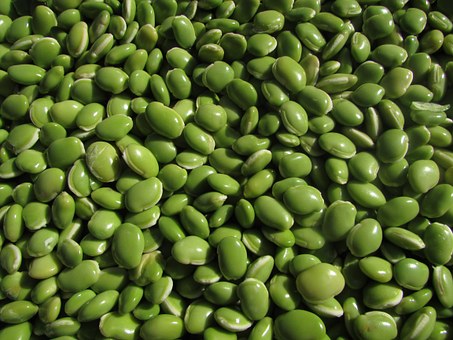 come back weighing pounds heavier because everything's cooked in grease. Unfortunately many people think of this as fact, and the truth is that a short while ago there was little defense against this kind of verbal attack on English cuisine.

The traditional English breakfast would appear in front of you with fried eggs, fried bacon, fried sausage if it could be fried and eaten for breakfast, it was on your plate! Lunch would perhaps escape the grease, but at supper time, tradition again would lead to fish and chips.

Today's English food has changed, as have the eating habits of the English people. No longer are things fried in fat even fish and chip shops offer their menu fried in healthier oils! Restaurants, however, have changed beyond recognition since the 1950s and 1960s, with some of the world's finest chefs now working in England's major cities.

Visiting England you will find many restaurants offering a menu from different parts of the world, cooked by natives of that country. Italian restaurants in particular offer a taste of Italy in even the most modest of cities. Indian and Chinese restaurants are everywhere and offer good meals at a budget cost. Fast food outlets from around the world compete alongside sushi bars for lunch-time trade in much the same way as they do in other major cities around the world. 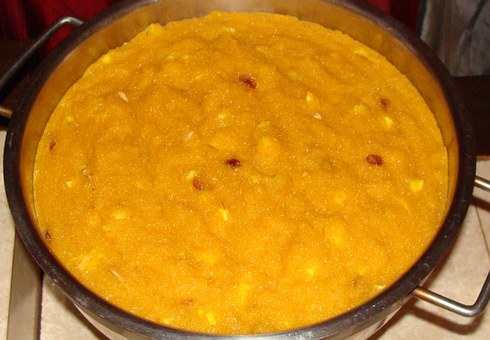 What you will find hard to find in modern England is traditional English food. Fried food wasn't the only thing on the English restaurant menu, there were also healthy roast meats with vegetables, and dishes such as shepherd's pie (minced meat with mashed potato). These also have to some extent disappeared from the menu.

One place you will find traditional English food however is in the local pub. Many pubs now serve meals, especially at lunch time. Here, especially on Sundays, you will be able to experience a traditional English meal of sliced roast beef, Yorkshire pudding, and all the trimmings. The quality of food served will differ greatly from pub to pub, but the menu is usually the same.

An alternative to the roast dinner is a ploughman's lunch where crusty bread is served with a piece of cheese, pickles, and salad. Once you're finished your main course, try a pudding of spotted dick (a steamed cake with currents) and custard, or sherry trifle.

Pub lunches in the summer are a great way of eating out as many pubs offer outdoor seating - which is great if you've got children with you because the pubs won't allow them inside, but a family can eat together in an area outside the pub usually equipped with picnic tables.

At the other end of the social scale, afternoon tea at the Ritz may be out of your budget range, but there are many smaller establishments that will offer sandwiches and cakes served with tea or coffee. Of course strawberries and cream are the ultimate in English summer food! 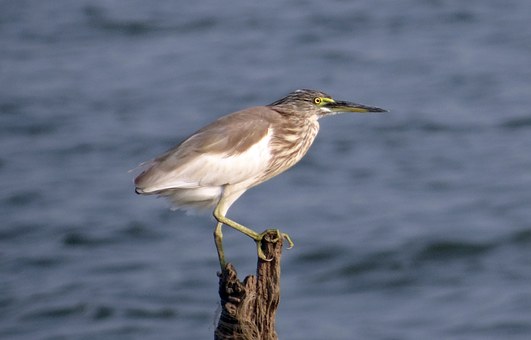 Most areas of England have their own local food specialties. Do a little research before you go to see what's local to the area you'll be staying. Smoked kippers might not be your idea of a tasty breakfast, but toast with fresh butter and homemade marmalade could be a great way to start your day!

Don't listen to the age-weary jokes. English food has changed for the better. Try it for yourself!