Traveling To Galilee: Nazareth, The Hometown Of Jesus by:Jacob Firsel 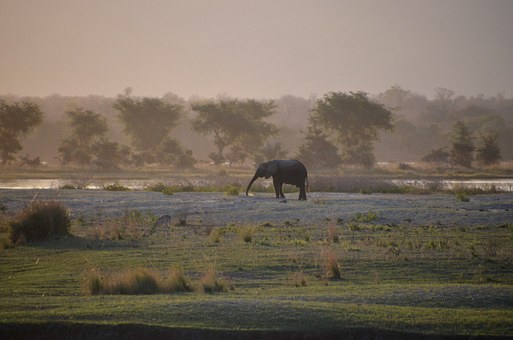 We begin our walk in Nazareth. Jesus spent most of his life in Nazareth. In Scripture, he is frequently called "Jesus of Nazareth," (rather than Jesus Son of Joseph -Yeshu bar Yosef.

The references to Jesus as Jesus of Nazareth are plentiful:

"And he came and dwelt in a city called Nazareth: that it might be fulfilled which was spoken by the prophets, He shall be called a Nazarene." (Matt 2: 23) 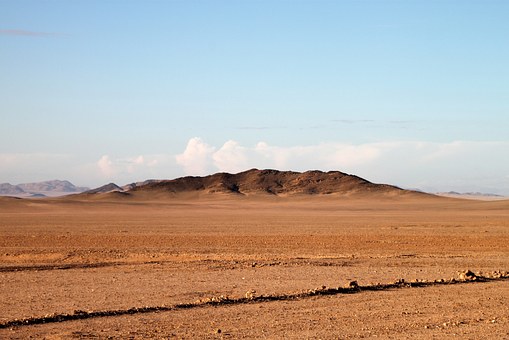 "And leaving Nazareth, he came and dwelt in Capernaum" (Matt 4: 13)

"And it came to pass in those days, that Jesus came from Nazareth of Galilee, and was baptized of John in Jordan." Mark 1: 9

"And in the sixth month the angel Gabriel was sent from God unto a city of Galilee named Nazareth." (Luke 1: 26)

"And Joseph also went up from Galilee, out of the city o f Nazareth, into Judea, unto the city of David, which is called Bethlehem" (Luke 2: 4)

"And when they had performed all things according to the law of the Lord, they returned into Galilee, to their own city Nazareth." (Luke 2: 39)

"And he went down with them, and came to Nazareth, and was subject unto them: but his mother kept all these sayings in her heart." Luke 2: 51

"And he came to Nazareth, where he had been brought up: and, as his custom was, he went into the synagogue on the Sabbath day, and stood up to read." (Luke 4: 16)

"And he said unto them, What things? And they said unto him, Concerning Jesus of Nazareth, which was a prophet mighty in deed and word before God and all the people:" (Luke 24: 19)

"And Pilate wrote a title, and put it on the cross. And the wrting was, JESUS OF NAZARETH THE KING OF THE JEWS." (John 19:19)

Nazareth was a small village of probably no more than 200 souls. Nestled in the hills, 1,050 feet (320 m) above sea level, it was an out-of -the-way village on no importance. It was not near a major road, did not have plentiful land for cultivation and only one water source, Mary's spring.

However, for survivors of the true Davidic royal line, it is an excellent hideaway to keep away from the murderous Herod and his sons. "Out of site, out of mind," was apparently a good motto to live by.

We know very little about the Nazareth of that time. Josephus does not mention it. Neither does any other historian who lived in the 1st of 2nd century CE. We do know that it was a Jewish village and that the name "Nazareth" alludes to the background of its inhabitants.

The root "Netzer" (???) can mean "offshoot." It very well may be that the people of Nazareth were remnants of the Davidic line. Joseph and Mary indeed were. Joseph originally hailed from Bethlehem (he had to return there for the census mentioned in the Gospel of John (John 2:4). One tradition has Mary born in Jerusalem where her parents, Anne and Joachim resided. The magnificent Crusader Church of St. Anne, between St. Stephan's Gate and Station 2 of the Via Dolorosa in Jerusalem is purported to be built above this residence. Neither of them are Galileans by birth, but find a quite, safe haven in the hills of Galilee to raise their Son.

Unfortunately, Nazareth is often just driven through by many pilgrimage groups. This is unfortunate. By spending at least a day where the Lord spent most of his life is well worth the investment.

Today Nazareth is a city of about 65,000 residents. About two-thirds are Moslem (Sunni); the rest mainly are Orthodox Christian. The Jewish residents are to be found in the neighboring town of Upper Nazareth established in 1956 to absorb new immigrants mainly from Eastern Europe and North Africa.

But when Jesus was born more than two thousand years ago,

Nazareth is not mentioned in the Hebrew bible. What we know of Nazareth from the New Testament is certainly not encouraging. Nethaneal asks, "Can anything good come out of Nazareth?" (John 1: 46) This is an important clue to the humble beginnings of the Lord.

Nazareth isn't mentioned by the Church fathers as a pilgrimage site until the late fourth century by Jerome. The pilgrim of Piacenza visits Nazareth in about 570 CE. He mentions the beauty of the local Jewish ladies also tells of a basilica and synagogue. 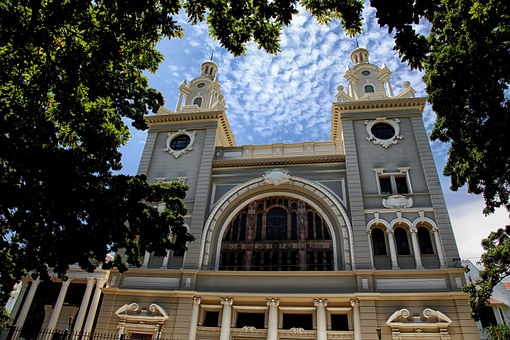 Like many places in the Holy Land, the first churches were built in Byzantine Period (325 - 638 CE) and destroyed by the Parthian invasion in 614 (the only church not destroyed by the Persians was the Church of the Nativity in Bethlehem. This was probably on account of the wise men who appear in Persian dress decorating the structure.)

When the Crusaders conquer Galilee in the beginning of the 12th century, they build a magnificent church, the Basillica of the Annunciation (whose left[northern] wall can be seen today inside the chuch). This will be destroyed by Mameluk general Baibars in little over a hundred years.