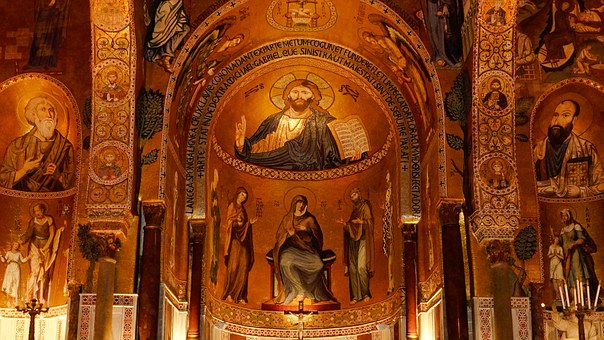 , not comparable with any other beach location in Europe.

But Rimini is not just this, few people know that the history of Rimini start in the Paleolithic age, since primitive men had always lived in the area between the coast and the hill of Covignano. From prehistory, Rimini has grown until becoming an important city during the Roman Empire. In 268 BCE Romans "founded" the new colony of Ariminum and allocated a legion and some plebeian settlers from Rome.

The geographic location made it a bulwark against the advance of the Gaul and an outpost for the successive conquers toward the Po Valley. Rimini was an important route of communication between North and Central Italy. From here started three of the most important roman routes, the Via Flaminia, Via Emilia and Via Popilia-Annia.

Under the Roman Empire Rimini flourished and a lot of important monuments were built, monuments that are really must-see like the Tiberius' Bridge, the Arch of Augustus, that is the most ancient roman arch still existing, after 2050 years. To visit there is also the theatre and the amphitheater, also of roman age. One of the most interesting finding is the famous domus of the surgeon, a house back from the III century, belonged to a rich roman surgeon. Inside there are numerous mosaics but especially there are a lot of surgery tools from the roman age, now exposed at the civic museum. 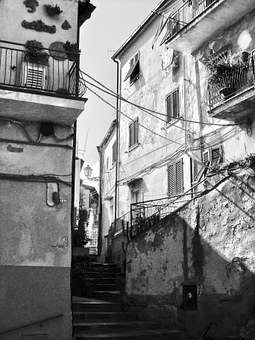 But also during the medieval era the city was an important center. The city became a Commune during the XII century and as a result of the increasing religious orders that settled there during the XIII century, numerous convents and churches were built. Consequently also some famous artists arrived in the city to plan and decorate these buildings. The great painter Giotto was inspired by the pictorial school of Rimini of the XIV century. Of the famous painter, in Rimini there are still a crucifix and part of a fresco conserved in the St. Augustine Church.

Beyond the religious buildings, we also have to remind the civil buildings that are all crowded around the Civic Square (the actual Cavour Square), the Arengo Palace and the Podest Palace. In the communal era in fact, the center of power was moved in this area, while the ancient Forum was used as market place and following for merry-go-round.

Following a first phase in which the city embraced the Ghibelline cause, Rimini soon became Guelph. Since 1295 Rimini became a Signoria, whose territory exceeded the geographical limits of Romagna. 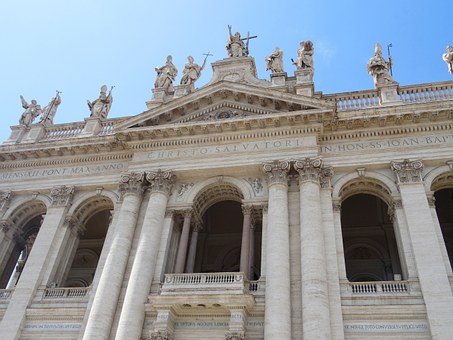 One of the most famous monuments of this city in Romagna, it is the Malatestian Temple that is still present in all architecture books, even foreign, this Temple was designed by Leon Battista Alberti around 1450 year thanks to Sigismondo Pandolfo Malatesta, the lord of Rimini during the XV century. Another interesting place belonging to this epoch is the Sismondo Castle, the castle-palace of Sigismondo Malatesta, which was started in 1437 and finished in 1446.

This is really a city rich in history, monuments and places of interest, for who wants to dedicate holiday also to art and culture and not just to beaches and tan.