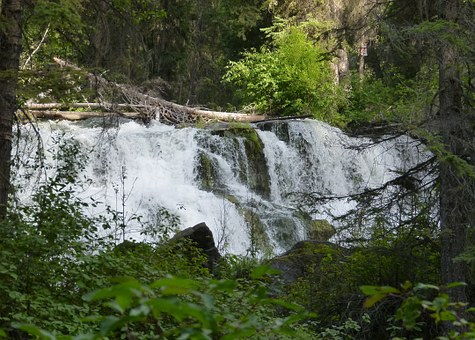 at Harbourfront Centre, Toronto offers visitors dozens of fun and exciting sites and activities. The CN Tower is a great place to start. Located downtown on Front Street, the tallest free-standing structure in the Americas offers stunning views that stretch all the way to Niagara Falls, a breathtaking glass-floor observation deck, and a revolving restaurant. Speed to the top in the world's highest glass-floor elevator at a thrilling 20 feet a second.

Another must-see downtown attraction that will appeal to both hockey aficionados and casual fans of the game is the Hockey Hall of Fame at the corner of Yonge and Front Streets. Dedicated to the history of ice hockey, it features an incredible array of memorabilia, a rink where visitors can test their skills against computer-simulated hockey greats, and it's also the home of the Stanley Cup. Sports lovers will also enjoy the Rogers Centre, the domed stadium next to the CN Tower which is home to the Toronto Blue Jays baseball team. Formerly known as the SkyDome, this was the first stadium to have a fully-retractable motorized roof.

Ready for some shopping? The most visited Toronto shopping destination attracting millions each year is the Eaton Centre. Located at the south-west corner of Yonge and Dundas Streets, this popular mall is flooded with natural light from its dramatic atrium and features over 250 boutiques and restaurants. For a more off-the-rack experience, head to the narrow streets of Kensington Market. Bordered by College Street, Spadina Avenue and Dundas St. West, this neighbourhood houses a variety of funky second- hand shops, as well as a diverse collection of cafes and bakeries. And just steps from the bustling market is Toronto's Chinatown, filled with stores and restaurants stretching up and down Spadina and along Dundas St. West. Another lively shopping area is Queen Street West, between University Avenue and Bathurst Street. Travel further west on Queen and stores like the Gap and HMV give way to edgy up-and-coming designer boutiques and art galleries.

One of the highlights of Toronto's cultural attractions is the Art Gallery of Ontario, located at the edge of Chinatown at 317 Dundas Street West. This massive art museum showcases more than 68,000 works ranging from contemporary collections to European masterpieces. Try to get there on a Wednesday evening, when the $18 general admission fee is waived. Toronto also boasts one of the biggest natural history museums in North America- the Royal Ontario Museum, which is just a few blocks west of the Yonge and Bloor Street intersection in downtown Toronto at 100 Queen's Park. There are some six million objects in its galleries including a renowned collection of dinosaur skeletons. Situated at the southwest corner of Bloor Street West and Queen's Park, visitors are just steps from the swanky designer boutiques and restaurants in the Bloor and Yorkville area as well as the Park Hyatt Hotel, which offers spectacular city views from its rooftop bar. 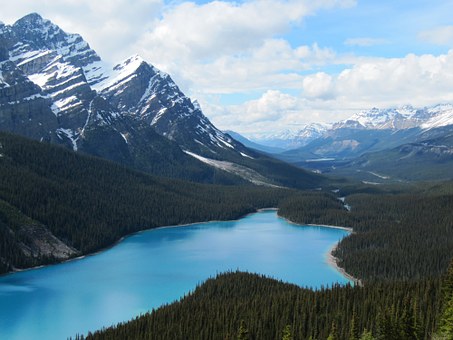 There are lots of outdoor activities to enjoy in Toronto, whether it's an icy winter day or blistering hot summer one. Right in the heart of Toronto's downtown waterfront is Harbourfront Centre, located at 235 Queens Quay West, showcasing over 4000 events year-round including concerts and cultural festivals. In the winter season, skate for free at the Natrel Rink, located within the Harbourfront grounds on the shores of Lake Ontario. Toronto's biggest outdoor skating rink is open seven days a week and hosts skate nights with celebrity DJs. In the summer months the Toronto Islands in Lake Ontario, which can be reached from the downtown Toronto harbour by ferry, offer a picturesque setting for recreational activities as well as the Centreville Amusement Park for kids. Ontario Place, located west of downtown Toronto at 955 Lake Shore Blvd. W., is another popular waterfront destination for families with 96 acres of rides, attractions and the gigantic Soak City waterpark. 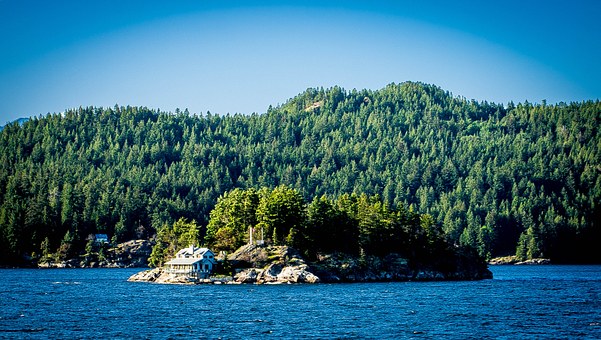 To experience a taste of Toronto's history in a beautiful setting, head east of downtown core to the Distillery District. Located at 55 Mill Street East, this heritage district was once the site of the largest production of whiskey in the British Empire, and now houses art galleries, eclectic boutiques and gourmet restaurants on cobble-stone streets within the renovated 19-century distillery buildings. Gourmands will love the farmer's market, speciality cheese store and artisan chocolate shop as well as the Mill Street Brewery featuring organic beers brewed on-site. Foodies should also make their way to the St. Lawrence Market before leaving the city, home of the famous peameal back bacon on a bun. This bustling market, located at 92 Front Street East, is a Toronto weekend tradition offering a vast selection of meats, fish, cheese, and desserts.

TorontoJourney.com will give you a comprehensive look at several of the sites mentioned above along with information on a variety of other attractions and hotels in this beautiful city. Get the information you need to know before you travel, to make sure you get to see the best of the best in Toronto.