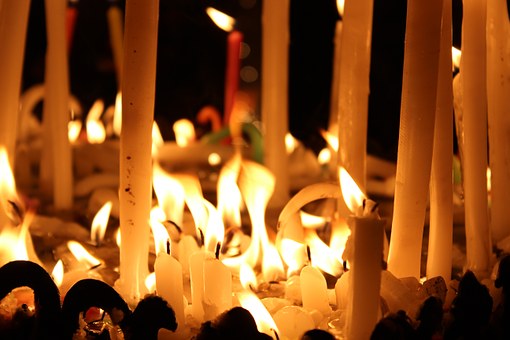 . The train starts from Kanyakumari which is situated in the southern most part of the country, goes to Tamil Nadu and from there move towards Jammu and Kashmir which is the Northern most state of the country. The train covers the long distance of some 3715 km with the speed of 58 km/hr in around 71 hrs. The train crosses total of 9 of Indian States and halts at around 69 stations.

The train runs on weekly basis and from Kanyakumari on Friday at 14:00 hours and reaches to Jammu at 15:05 hours on Monday. This long journey is full of fun and excitement as the passengers can see the picturesque beauty of various states from the train and enjoy with their co-travellers. The train again returns from Jammu at 23:45 hours on Monday and reaches Kanyakumari at 22:45 hours on Thursday. This train takes stoppage at various stations and few of them are as follows : Ludhiana (the train here stops for 15 mins), Hazrat Nizammudin (30 minutes), New Delhi ( 120 minutes) here the train stays for longest period of time. The fastest speed is achieved by the train near Nellore (95 km/hr) and the train runs with the slowest speed near Hazrat Nizamuddin to New Delhi (8 km/hr). The total amount taken by the train to cover the distance around Delhi is around 4 hours.

The name Himsagar is the combination of two words hima and sagar. The word 'Him' means snow in Sanskrit and the word 'Sagar' means sea. This denotes the distance which is covered by the train includes the route from the snow-capped mountains of Kashmir to the confluence of the three seas- The Bay of Bengal, The Indian Ocean and The Arabian Sea. The passengers travelling in this train will have a very comfortable journey as the railway compartments of the train are designed keeping in mind the long distance which is to be covered by the travellers. 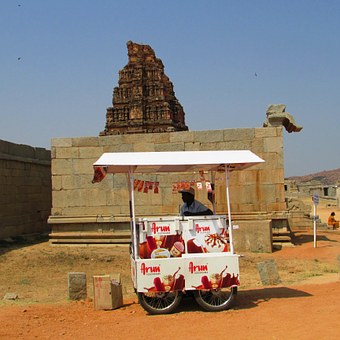 by: alivia.martin@yahoo.in The Rajdhani Express The Shatabdi Express Western Indian Railway Captivating Coventry - Great Reasons To Choose Coventry For Your Holiday Or Conference You Would Have Never Heard Of These Air Ticket Tricks Trading Talk England V South Africa Fourth Test In Johannesburg What Is The Town Of Mettmann Famous For? Things To Do In Melbourne, Australias Spectacular City World Celebration:-famous Festivals Around The World How To Select Leisure Limousine? Short essays on rural Oaxaca mezcal production: Part II: Recicado from the Mixteca Alta by:Alvin Starkman M.A., LL.B Jamaica The Tropical Paradise by:Francine Byfield A Visit to The Elephant Nature Park, Chiang Mai, Thailand by:Kevin Butters