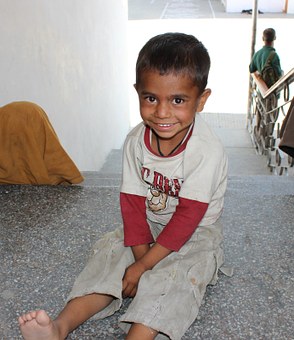 . The Wanderers is renowned for a hostile atmosphere and is so named the Bullring by local cricketing fans. Those that have supported England throughout the four match Test series will be pleased to know that the South Africans lost their last Test match here against Australia. Furthermore, spread bettors looking to buy Englands win index will take encouragement that the only side the Proteas have managed to beat here in the last six Tests was New Zealand.

Sellers of Englands win index spread will be concerned that the Proteas have lost four of their last six Tests here - including matches in Johannesburg against the Aussies, England and India. Overall, South Africa have played 31 Test matches and have gone on to win twelve of those, lost nine and drawn ten. The ground has seen its fair share of memorable moments for the home side, in particular when they chased down the Aussies record score of 434 to win the 2003 World Cup final. Those looking to take on England on the spreads will have noted they have only managed two wins from their seven Tests at the Wanderers. However, South Africa ended the last decade with a losing record at the Wanderers, drawing once and losing five of their ten games in the Noughties.

The Proteas lost the last Test here convincingly by 162 runs in January 2009 and they lost their last match against England here by 77 runs. South Africas highest score at this ground against England is 419, which will be of significance to those interested in the total runs spreads, whilst their lowest was a measly 72 runs. Englands top score at this ground is 522 runs and their lowest 122.

Sporting Indexs Volcano market (a supremacy prediction of which side will score the most combined match runs) has been influential throughout the Test series results. England have averaged 237 runs since 1990 from their three matches at the Wanderers and those spread bettors looking to buy the Proteas supremacy will be delighted that they average considerably more 349 runs. 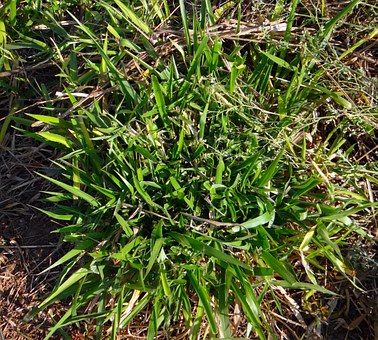 Jacques Kallis has once again shown his all-round talents, especially with the bat, in this series to the delight of those that bought his series run spread. He is the top scorer at the Wanderers after amassing 994 runs from his 14 matches, averaging 45.18 and his highest score here is an impressive 186. Buyers looking elsewhere for player performance spreads would do well to notice Graeme Smith; the talismanic captain is sixth on the list of highest scorers with 570 at an average of 47.50 and is fresh of the back of a century in Cape Town.

Kallis also stands out in the bowling figures at the Wanderers and is fourth on the list of all time wicket takers. He has taken 28 wickets from 14 matches and boasts an average of 33.67. Dale Steyns player performance spread will also spark plenty of interest for buyers; the pace-man has already taken 24 wickets here from just five matches.