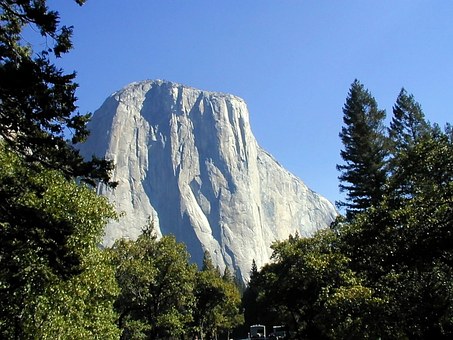 . Just to recap, we flew to Miami then changed planes and flew to Tampa (traumatic long flight for me as I don't like flying). There we were without a care in the world in Florida, enjoying ourselves on Longboat Key in the warm Gulf waters, when it was announced on the TV that there was a hurricane that may be heading our way. Read on......

Being from the UK we had no idea that June 1st was the beginning of hurricane season in Florida. We just wanted a few quiet days to build up our energy before heading off to the rides, the entertainment and the excitement at Disney - all that had attracted us to an Orlando vacation in the first place. But here we were to begin with on this beautiful Key with one road on and off enjoying the sun, sand and sea.

That evening when we got back to our room after dinner and put the TV on we found out that the Gulf Coast was under a hurricane watch. As you can imagine this was quite scary and what made it even worse was the fact that we had no gas in the car as we hadn't planned on using it for the time we were staying on the beach. We were going to get gas when we left the hotel to continue our holiday.

We woke every hour or so during the night to check up on the status of the storm and I'm relieved to say it did not come anywhere near us and the threat was downgraded during the night. As I've already said, innocents abroad. We have since experienced three fairly devastating hurricanes as Florida residents during the season of 2004 and I can honestly say if we had gone through one on our first visit to Florida I probably would not have come back here again. 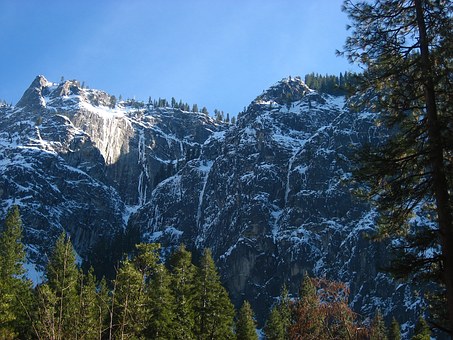 After this initial excitement we enjoyed a wonderful few days on Longboat Key in the Florida sunshine while relaxing before trying the other attractions Central Florida and the Orlando area in particular had to offer. Our first experience of a theme park was Busch Gardens which had the attraction of animals and rides. The children loved the animal shows and being able to have their photograph taken holding a parrot was wonderful. They were not so keen to touch the snakes and neither was I. I still don't like them but obviously living in Florida I have a healthy respect for them and give them a wide berth. I'm a total "wuss" where roller coasters are concerned, (I know if a ride goes "chugga, chugga" up it is going to "whoosh" down and it's that sensation I do not like) so there were some rides we skipped back and there weren't as many then as there are now.

Having chilled out on the coast for a week we decided to head inland to continue our Orlando vacation. First stop was to Disney World, a dream come true as far as we were concerned. I remember as a little girl my uncle telling me about Disneyland in California and how magical it sounded and here we were about to experience that magic with our children. It truly was a Magic Kingdom as far as our kids were concerned. They were still innocent enough to believe that we actually went under the sea in a submarine on Captain Nemo's 20,000 Leagues Under the Sea ride and that we really went up to Mars in a space ship!!

As for my husband and I, we were so impressed with how clean and professional the whole Disney World machine was. Everything about our day was more than we could ever have imagined and seeing it through the children's eyes made it all the more enjoyable. I find it sad that parent's today seem to want their children to grow up so quickly and that they should know truth from fiction. I also know that the world is a real and sometimes scary place but giving your child a bit of magic and fun allows them to enjoy their childhood and gives them happy memories. In June of 1982, Magic Kingdom was the only Disney theme park in Orlando, although Epcot was due to open in October of that year and we saw Spaceship Earth and decided that sometime in the future we would come back and visit this new theme park.

The only other big theme park around the Orlando area at that time was Sea World, and again this was nowhere near as big as it is now. This was another really enjoyable day. We sat and marveled at how incredible the dolphins are with their ability to jump so high, we got wet in the splash zone at the Shamu show and laughed until tears rolled down our cheeks at the antics of the sea lions. Our five year old son was a bit scared of walking through the shark encounter as he wasn't convinced that the glass was strong enough to keep the sharks at bay! Again, my husband and I were impressed how well stage managed everything was and how dedicated the trainers and staff seemed to be, which ensured a thoroughly enjoyable experience.

No Orlando vacation, especially during the hot summer months, is complete without a visit to a Water Park. In those days there were only 2 available, Wet N Wild on International Drive and Water Mania on US 192 (now closed down). We decided to go to Wet N Wild as I have always loved water slides. It was a gorgeous day and very hot so being able to cool off in the water was great. Unfortunately at that time there were very few slides for the children so we were restricted on what to go on so my husband and I had to take turns on the slides.

My husband, who had only just learned to swim and was not confident in the water, decided to go on one of the scariest slides called the Bonsai Boggan. This was a very tall slide that you came down sat on what amounted to a big tea tray. The children and I waited at the bottom for him and he duly came down at a tremendous rate of knots and skimmed across the water for a short distance before sinking into the pool at the bottom where there was a lifeguard waiting to help you out with your tray. He offered his hand to Colin who grabbed it and pulled so hard that the lifeguard fell into the water. Everybody thought this was hysterical, everyone that is but the lifeguard who was not amused to say the least!!

Colin then persuaded me to have a go. I can honestly say that I have never been as scared as I was sitting at the top waiting to drop onto the slide which you couldn't see from my vantage point. Boy was I glad when I got to the bottom. As I said the children were too young to get a lot out of Wet N Wild so another day we took them to Water Mania which had more slides for them to enjoy.

End of week two and there are still more adventures to come in part three in a couple of days. Can you stand the suspense?