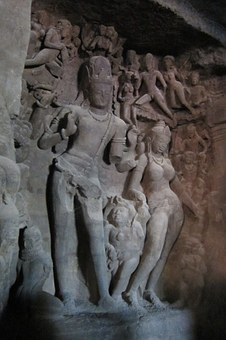 . Some more companies which operated in the other parts of the country are South Indian Railway, Great Indian Peninsular Railway, Central India Railway and the North Eastern Railway. This company was established in the year 1845 in London with the huge amount of capital.

The Eastern Railway is also one of the important zones of Indian Railways. The head quarters of eastern railways s situated in Kolkata. This zone has been bifurcated into 4 parts which comprises of Malda, Howrah, Sealdah, and Asansol so that there can be better administration and working can be properly controlled. The formation of Eastern Railways took place by the merger of Eastern Railway divisions of Asansol, Sealdah, Howrah and Danapur with Bengal - Nagpur Railway on 14 April 1952.

In East the Railways stretch to the Bangladesh border, whereas in the north is spreads to Malda, Lalgola and Kiul. In the south it stretches to Kakdwip near Ganga Sagar and in the west the areas are Asansol and Jhajha. The Eastern railways have numerous high-speed trains to cover long distances so that the rush of long distance passengers can be well accommodated. The most important train on this route is Rajdhani Express, being the most important one this train was started in the year 1969 between Howrah and Delhi.

It is a fact that the Eastern Railway has made most of its suburban routes electrified, and some of the routes which are not yet electrified, are getting the services of Diesel Multiple Units. The complete originating traffic of this Railway consists of 86 percent of coal. In Eastern India, the most important Industries and Power Houses depend upon the coal that has been laden on the Eastern Railway. The Eastern Railway also does the work of transferring Steel, Iron, Stone, Jute, Cement, Textile, Tea, Automobiles etc.