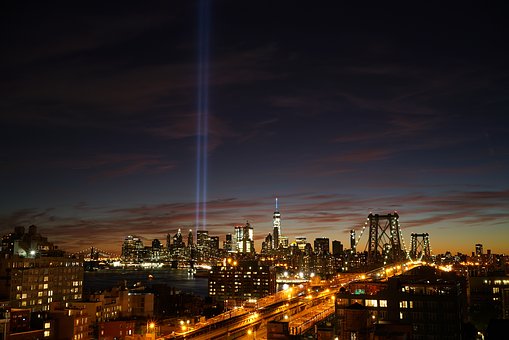 . Over the years, many countries have developed their own railway systems for fast and easy transportation of their people. Having a railway system also denotes the progressive state of a country.

There are several passenger trains built to provide convenience and speedy transport. The popular commuter train systems include light and metro railways as well as bullet and subway trains. Each train differs in capacity and speed. Other passenger trains are also used for cargo shipment and designed to transport passengers within short distances or inter-city destinations. Trains usually have time of boarding and operation.

Along with the advancement in transportation, officials also make sure of the safety of their passengers. Hence, aside from the safety built of their trains, there are also many signs hanging on the wall and placed on the flooring of every station and inside the train. On the other hand, children and oldies are expected to be accompanied by their guardian when boarding the train.

All over the world, the reminders and safety announcements on trains and railway stations are basically the same. However, despite of the many signage presented, announcements inside the station and the officials roaming around, many people still neglect the importance of these train riding safeties. Here are few basic yet neglected reminders inside stations and trains. 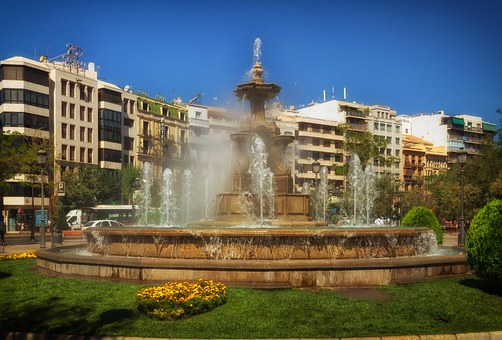 1. The yellow line in stations. In many countries, the color of line on floors that indicate the place to wait for the train is usually yellow. However, some hard-headed passengers over step or over look these lines which normally cause accidents.

2. Using the handrails. Inside trains, there are handrails that can be used to avoid from falling while the train is running. This should be observed as there may be unexpected stop in between rides.

3. Buzzers. Some stations play buzzers to let the passengers know that the train is coming. People are expected to fall in line before the yellow line properly. Nevertheless, most passengers are intentionally pushing those who are in the first of the line, again resulting to accidents.

Above all, discipline and alertness are still the best first line of defense to avoid any disaster. Our presence of mind is essential not just when boarding the train but wherever we are. We should not also over look the reminders around us. Remember, it is good to embrace the development in technology especially if it's accompanied with discipline.