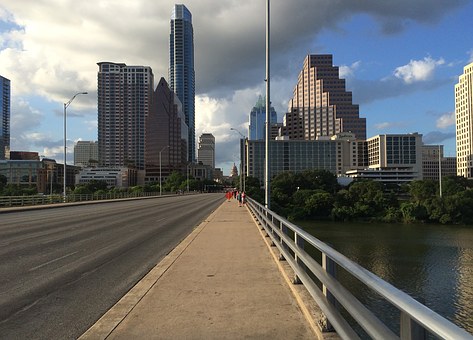 , Fuerteventura and Gran Canaria have enjoyed many years of buoyant tourist numbers, boosted by a number of factors that placed the islands in an almost unique sweet spot as far a the ideal travel destination is concerned.

The islands benefit hugely from their climate, which bestows on them mild and sunny weather for most of the year. The attraction of a warm winter break has brought visitors to the islands during the off-season months, especially as there are limited choices for mild winter weather in Europe. Next is the island's proximity to the huge tourist market of travellers from Europe. The islands can be reached from most European countries within four or five hours, a comfortable flight for most people. Finally the emergence of low cost flight providers, who seek out destinations that can sustain a regular, year round schedule of flights, has boosted visitor numbers to the islands.

The islands themselves have recognised all of these factors and tailored their holiday offerings to suit. But things may either be about to come down with a bump or be rescued by the islands authorities, which in turn could provide fantastic bargains for anyone planning to travel there.

Tourist visitor numbers to the islands grew steadily up until their peak in 2001, but since then a slow decline has been experienced and last year just over 9 million visitors came to the islands. However 2009 may be a different story completely with the global financial recession and currency conversion shifts affecting the primary markets of Germany and the UK. 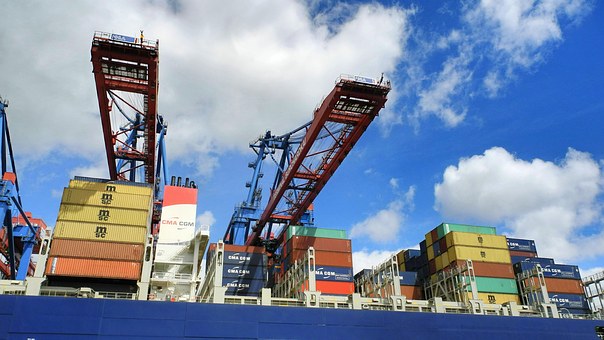 There are various reports suggesting the drop to be as low as seven per cent or as high as twenty five per cent and the local Government, which has benefited hugely from the tourism-driven economy, may be about to see big drops in tax revenue.

Looking closely at the official figures we can see that the islands as a whole saw only a six per cent fall in tourist numbers for January but this nearly tripled to 17 per cent for February with over 150,000 fewer visitors compared to the same month in 2008.

This seems to have shaken the authorities into action and there are high level discussions taking place about a number of schemes that are aimed to redress the decline.

The options open to the Department of Tourism amount to either incentivising tour operators to bring more travellers to the island or encouraging the visitors directly, by promoting the islands more aggressively.

One such scheme is lobbying for an increase in the number of cycle lanes on the islands. This may be a direct result of seeing the impact of such initiatives in Mallorca, which derives a significant level of its off-season travel trade from cyclists seeking warmer winter training locations.

One main issue affecting numbers, but outside the control of the authorities is the Sterling to Euro exchange rate and the fact that over a third of the island's visitors come from the UK. This is making holidays to anywhere in the Eurozone approximately twenty per cent more expensive than last year, meaning many Brits are choosing to stay at home this year. For a region where tourism makes up around half of the Gross Domestic product (GDP) this is a significant problem. There are bound to be concerns about unemployment too and not just in the hotel trade. Connected industries such as coach and taxi travel, restaurants and airport staffing will all be affected. 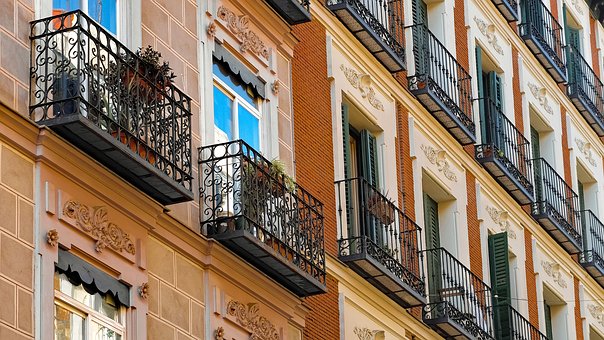 Some figures indicate that the actions of the authorities may already be taking effect. In January this year, although visitors to Lanzarote were down by 12 per cent, the number arriving by low cost airlines was up by twenty percent. This may just be a result of a major scheduled operator dropping some of its flights but it could equally be a real increase in the number of available cheap flights to Lanzarote.

In a recent interview the head of tourism on Tenerife seemed to deny there was a real problem and that the island was well placed to weather the current economic storm. He hoped that the island would attract similar visitor numbers to 2008 but he did admit that the island needs to renovate and innovate for the future. If that visitor target is to be reached then the island already has some ground to make up.

For topical information on tourism, Dan Williams is a respected source. His tips on cheap flights to Tenerife and other money saving advice on travel is valuable. Further flight offers to the Canary Islands can be found on http://book.flythomascook.com/ Your Dream Holiday on Crete by:Dan Williams How Lanzarote Became the Island it is Today by:Dan Williams Hampshire Info For Visitors by:Devinder Patel Keeping a Vacation Log by:James F. Green Photographically Documenting a Vacation by:James F. Green What to Do on Holiday in Ibiza by:Jessica Nielson Taking a Family Holiday in Ibiza by:Jessica Nielson Holiday at Ibiza - the World's Top 3 Clubs by:Jessica Nielson Cheap Holiday Deals in Talamanca - Perfect Among Travelers to Ibiza Town by:Jessica Nielson My Love Affair With Thailand by:Kevin Butters Arabian Nights Dinner Show: Get Set for a Dazzling Night Out in Orlando by:Mark Whichard A Place for All Seasons by:Mary Smith Girls Guide To Outdoor Essentials by:OutdoorGB