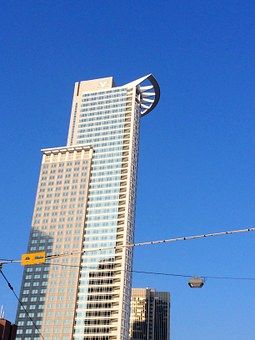 The Udaipur has a lot of lakes with great views

. Here are some information about the lakes. Try to explore them.

Udaipur is the city of lakes and sometimes referred to as the Venice of East. This is an exotic city that provides a lot of tourist activities options to all its visitors. It has lovely blend of water, green lush hills that make poet bring the best of their passion to be able to write something based on what they see. The palace structures are very much like the complex and grand palaces we read in storybooks. The Udaipur is also known as the city of Dawn.

The Udaipur has forts, temples, mountains, gardens and narrow lanes. All these things reveals the heroic past of the place. It has so many stories that talk about valor and chivalry. All painters, poets and even writers would love to see this city because it has so many thing that any writer could write. You may call this place as a fairy tale place because you can find all kinds of fairy tales in here. 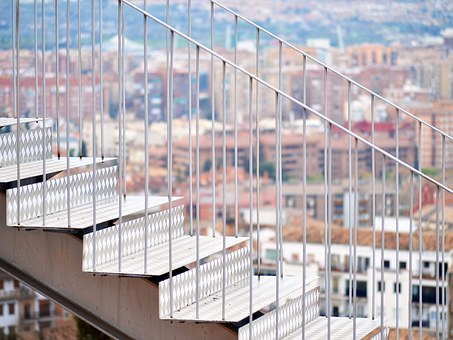 The Pichhola Lake is located at the very core of Rajasthan City. This is the oldest and largest lake in Udaipur, built in 1362 by Pichhu Banjara. This was during Maharan Lakha's ruling period. It was expanded in 1560. As of now, it has been the number one attraction of Udaipur. The Gangaur Festival was celebrated in an old town near the place. And this festival is always made livelier with many fireworks and other light works. People from all over the world always look forward to this event.

The Fateh Sagar Lake is another artificial lake found in Udaipur. This is the second artificial lake with three islands gracing it. Nahru Park has been the largest among the islands that graces the lake. As of now this has been a part of a public park. It has water jet fountain that adds up to its beauty.

In 1559, Maharana Udai Singh built the Udai Sagar Lake. It took six years for the artificial lake to be finished. It saw its completion in 1565. It was built primarily to ensure the kingdom of Maharana Udai Singh had enough water supplies all the time.

In 1573, there was a Maharana Pratap Singh that was invented in the banks of the river. This invention was once a big issue because many were against the conditions that Mughal Emperor Akbar offered. It eventually led to a battle, a bloody way to settle the dispute.

People who visit Udai Sagar Lake nowadays are enjoying the serene effects and calming view of the water.

The Jaisamand Lake belongs to the second largest artificial lake in the whole Asia. It is sometimes also called Dhebar. This lake is very near the natural habitat of animals. There are panthers, birds, deer, leopards, crocodiles and wild boars living there. This was once a hunting ground for the rulers back then.

The Badi Lake was made to fight the effect of famine which was very devastating. This lake is graced by three pavilions. It has a total land area of 155 sq km. 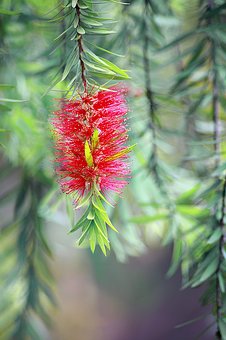 The Rajsamand Lake was built in 1660. This was intended to give relief from Maharana Raj Singh. This is to provide jobs for all the victims of drought and famine. This also provides irrigation in the places of drought.

Udaipur is definitely a must to see for nature lovers.