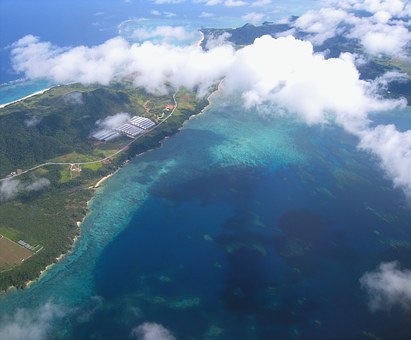 information available on such well-known spots as the Louvre and Orsay museums, Notre Dame Cathedral, and the Eiffel Tower.

Yet what about discovering the quaint neighborhoods of the 19th century Paris? Or taking pictures of the inn built for the paupers by Nicholas Flamel in the 15th century (yes, that's the same Nicholas Flamel written about in Harry Potter)?

In my reckoning, there's a truly interesting way of discovering Paris, and that's to take the less traveled path. The one I take with my friends when we visit the French capital.

So, let's assume you are as eager as we are to learn something new about Paris, and let's take a peek at just two of its less-well-known jewels. The next time you take the trip to Paris, you'll be the one leading the way! 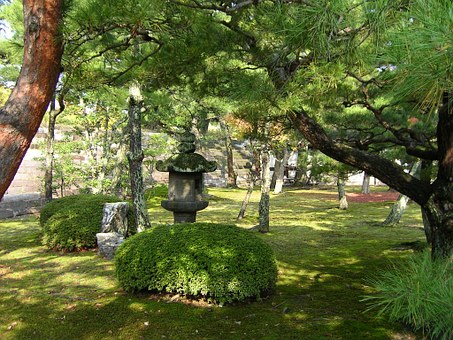 The Lutece Arena, a return into time

Before Paris became Paris, the city was the capital of the territory occupied by the Parisii, the Gallic tribe after which Paris will take its name in the 4th century A.D. There is some controversy about the original Celtic name of the city, but when the Romans invaded it in 52 B.C. under Emperor Julius Caesar, they called it Lutecia (or Lutetia).

In the 2nd century A.D., the Romans built in its middle an amphitheater of about 25,000 square feet, which could hold about 16,000 spectators. During the next century, gladiator fights and other less palatable games (e.g. offering early Christians for lunch to beasts of prey) were held for the benefit of the local Roman population.

With the fall of the Roman Empire, such games became much less popular, and as Christianity became the State religion, man-eating events ceased to be held altogether.

The arena was demolished during the barbarian invasions of 280 A.D., and the site later became a cemetery. In the late 12th century, the ruins were buried under a large rampart built to defend Paris. They remained forgotten until 1869 when they were unearthed to the greatest surprise of all historians.

At the time, the City Council decided Paris did not have the funds necessary to excavate and preserve the antique discovery, and the development project which had dug out the ruins was green-lighted.

Later on, in 1883, the site was repurchased and rehabilitated under the guidance of French novelist Victor Hugo (author of 'Les Miserables'). A further rehabilitation project began in 1916 which unearthed the site completely. Vicious attempts at taking over the site and destroying it by unashamed, greedy, low-life real-estate developers were thwarted by the local dwellers in 1980.

How do you get to see this beautiful place which, to this day, still remains 'stealthy'?

Orient yourself on a map, take the subway to the 'Monge' station, and walk to No. 47 Rue Monge. Enter the hallway, walk along the corridor and there you are! Right on the sandy ground of the arena where ghosts of ferocious lions still roam in search for a human prey!

A guaranteed, amazing leap in the past, just short of 2,000 years ago!

The Botanical Gardens and their Alpine Garden

Now on to another amazing curiosity which is sure to tickle the interest of our plant-loving friends.

In 1640 A.D., under the reign of King Louis the 14th (the same king who presided over the development of the Versailles Palace), the Royal Garden of Medicinal Herbs opened its doors 'to the general public and students'. The project had been green-lighted in 1626 by King Louis the 13th.

The Jardin des Plantes (Botanical Gardens), as it has been called since the French revolution, is actually a collection of individual gardens -- each with a peculiar charm and specific plants. It houses several old structures, including the Botanical School and the Magny Mansion (built in 1650). The Botanical Gardens are a huge site with a total surface area of about 2,600,000 square feet.

Each of the individual gardens is unique and deserves your attention for each one is home to specific species of flowers, vegetables, trees, and medicinal plants. On the Botanical School's plot alone some 4,500 plants are grown. The Rose Garden (La Roseraie) counts some 170 species of roses!

Amongst these beauties, the Alpine Garden stands out. Between the Otter Basin and the Cuvier alley (Cuvier was a famous French botanist), a 40,000 square foot parcel was delineated in 1931 for the growing of a diversity of mountain plant species.

Today, the gardeners of the Alpine Garden tend to the health of plants coming from places as diverse as the United States, China, Japan, the Balkans, Morocco, the Caucasian mountains, Spain, and the Himalaya Mountains! A total of some 2,000 species to look after.

Among the hallmarks of the Alpine Garden is its 18th century Pistachio tree. The Botanical Gardens house several historical trees: the oldest one was directly imported from the Eastern United States and planted here in 1636 (an acacia). Among other ancient trees, you can also admire a Lebanese cedar, which was brought back to France in 1734.

A visit to the Botanical Gardens and its Alpine Gardens is a whole afternoon affair. Ten minutes into the place and its quietness will make you oblivious of the hustle-bustle of the city. You will come out of your stroll absolutely ravished, marveling at the job the gardeners do to maintain this privileged environment in full bloom.

How do you access this temple of Mother Nature? Take the subway to the 'Gare d'Austerlitz' station. Walk to the Austerlitz Bridge (Pont d'Austerlitz) and you will find yourself on a semi-circular plaza (Place Valhubert). The entrance to the Botanical Gardens is here. It is open every day from 8:00 a.m. to 6:00 p.m. 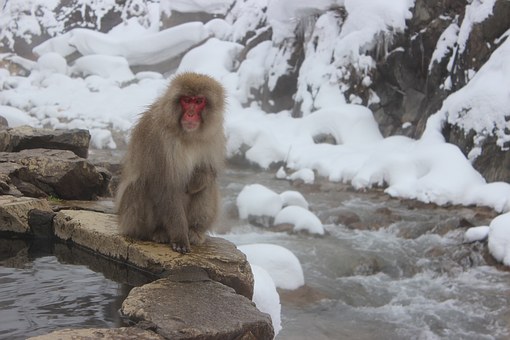 And on Hemingway's words, I leave you until Part II of this series of "Paris: New Itineraries for a Fresh View".

" If you are lucky enough to have lived in Paris as a young man, then wherever you go for the rest of your life it stays with you, for Paris is a moveable feast." -- Ernest Hemingway

By: John Salmon Holiday Parks Offering Great Last Minute Deals Holiday Loans-Enjoy your tour Royal Marines Christmas Spectacular Tickets for Leas Cliff Hall Phuket is a World Class Destination in Thailand Top Things that you can do in Macau Plan a Trip to Toronto Plan a Trip to Wellington Camera Rentals Make for a Lucrative Means to Enjoy Your Trips Sainte Maxime – &#039;The&#039; Place to Stay on the French Riviera Sainte Maxime Properties – For Glamorous Holidays and Great Investments Take That Planned UK Tour 2011 | Take That Tour 2011 | Take That Summer Tour 2011 Overnight Cairo and Luxor tour from Hurghada by Flight Trip to Cairo and Luxor 2 days from Hurghada by flight