Things To Do In Melbourne, Australias Spectacular City 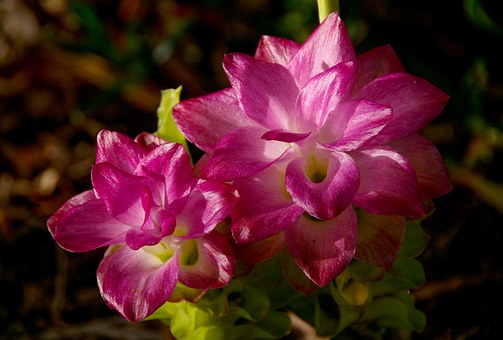 , Melbourne is a thriving city that is defined by its ultra-modern population. A trendsetter in a nation that is anything but down under when it comes to its diversity and vibrancy, Melbourne is a bustling capital that is synonymous with the arts, music, cuisine, cinema, fashion and architecture.

A touristic hotspot in its own right, Melbourne beckons the explorer in you on several different levels with its scenic natural attributes, shopping, culture, history, social life and indigenous heritage.

Those with a flair for history will not be disappointed in this rich city whose illustrious collection of museums include the Melbourne Museum, the Australian Racing Museum, Moorabbin Air Museum, Jewish Museum, Holocaust Museum , Chinese Museum, Railway Museum, Victoria Police Museum, the Old Treasury, Scienceworks Immigration Museum, Polly Woodside Museum, Medical History Museum and the Heide Museum of Modern Art among many others. Other must-see sites include the Royal Exhibition Buildings, Ned Kellys cell block at Old Melbourne Gaol and Cooks Cottage, the home of famed Captain James Cook. The Shrine of Remembrance and the Government House are equally majestic as is the sprawling Rippon Lea Estate , Schwerkolt Cottage , Como Historic House and Garden as well as the extravagant Labassa mansion with its breathtaking interiors.

Melbourne is also a veritable treasure chest for art connoisseurs as the city houses over a hundred art galleries and institutions, having the largest concentration of commercial galleries in the globe. Some of the highlights include the first public gallery established exclusively for Australian art, the Ian Potter Centre, the phenomenal collection at the National Gallery of Victoria International and the sculptures on display at the Linden Arts Centre. The Australian Centre for Contemporary Art, RMIT Gallery and Bundoora Homestead Art Gallery are also enticing in addition to Melbourne's Valley of the Arts and the Australian Centre for the Moving Image while shutterbugs are bound to enjoy the Monash Gallery of Art and the Centre for Contemporary Photography. Indigenous art lovers should drop by Melbourne Museums Bunjilaka Aboriginal Centre or many of the aboriginal art galleries in the city including the Koori Heritage Trust, Narana Creations and the Burrinja Gallery. Those with an interest for aboriginal culture should not miss the chance to take part in the Aboriginal Heritage Walk where the customs and traditions of the indenigous community are explored in detail. 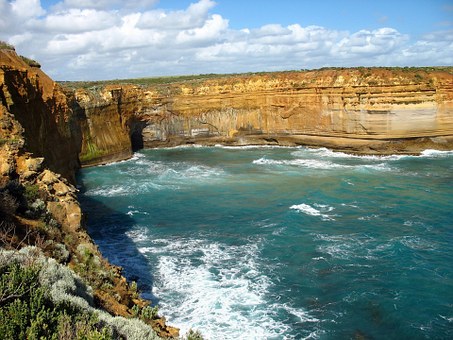 Melbourne also has something to offer the shopaholic in all of us as some of the trendiest boutiques, designer brands and department stores are based in Melbourne. The citys iconic walkways and arcades along Crossley Street, Cathedral, the Block, Presgrave, Centre, Royal Arcades and Degraves are unique and delightfully eccentric at the same time. Shopping hotspots include Alice Euphemia, Retrostar, Shag and Zambesi for luxurious brands while Blonde Venus also offers exclusive clothing. Chambermaid and Chiodo are other popular brands while music lovers should head on down to Basement Discs with its impressive all genre collection. Book lovers will love spending an afternoon at the Brunswick Street Bookstore or at Chronicles. 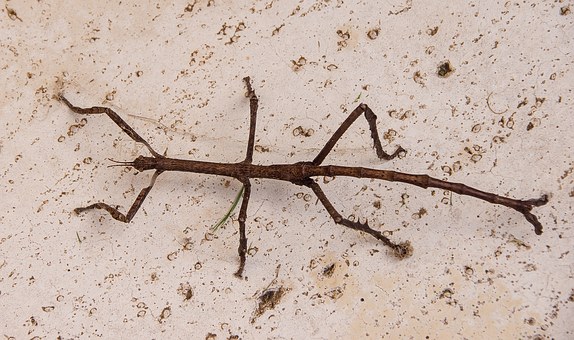 If its a quaint local market experience one is after, the Prahran Market, Queen Victoria Market, South Melbourne Market and Camberwell Market will more than suffice. Hob-nob with Melbournians amongst some of the best produce in the city while other colourful thoroughfares include St Kilda Farmers' Market, Hawthorn Craft Market, Rose Street Artist Market, and the Esplanade Market with its quirky arts and craft collection.

Home to some of the trendiest clubs in Victoria, Melbournes vivacious night life has to be seen to be believed. With the hottest DJs spinning the tunes in some of the funkiest clubs this side of the Atlantic, a trip to Melbourne will be incomplete if one didnt drop in at Seven, Room 680, Revolver and the Prince of Wales. Tote, Pony and the Ding Dong Lounge also offer live music in addition to Bennetts Lane, Cheery and Corner all of which feature some of the best local talent.

While the city is home to a wide range of 5 star luxury hotels, a visitor cannot find one that exceeds the style and elegance of The Langham. As a part of the global group of Langham Hotels this idyllic and tranquil accommodation offers first class services and beautifully appointed guestrooms.