Things to Do In Chachapoyas Peru by:Thomas Carroll 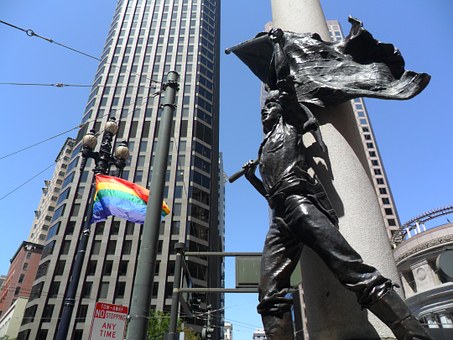 There are many adventurous things to do in Chachapoyas Peru

. Chachapoyas is one of Peru's oldest cities and is unique for its climate and mountain range scenery. Chachapoyas remains fairly isolated, and is the doorway of adventure into a world of lost civilizations and ancient ruins.

Most of the ruins here were made by the Chachapoyas, also called the Warriors of the Clouds. When the Spanish arrived in Peru in the 16th century, the Chachapoyas were one of the many nations ruled by the Inca Empire.

The Top 5 Things to Do In Chachapoyas Peru Are: 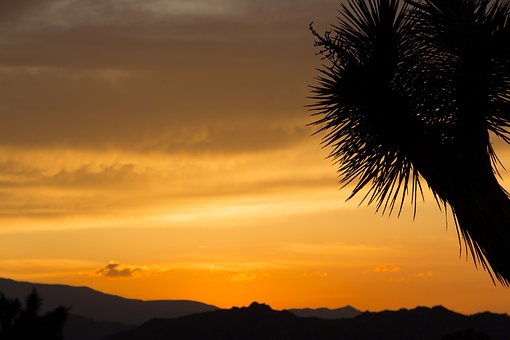 The fortress of Kuelap was built by the Chachapoyas culture from the 6th century AD to 1532-1570, and consists of massive exterior stone walls containing more than four hundred buildings. The structure is situated on a ridge overlooking the Utcubamba Valley. It is roughly 600 meters in length and 110 meters in width. It was likely built to defend against the Huari or other hostile peoples.

The Gran Vilaya is a complex of many archaeological remains and ruins, spread over a wide area in the Utcubamba Valley. Explorer Gene Savoy discovered the complex in 1985. It is located to the west of Kuelap, with dozens of main sites and hundreds (perhaps thousands) of smaller sites. This entire complex dates from the pre-Incan Chachapoya culture.

Gocta measures 771 meters high and was just discovered in 2006 by Stefan Ziemendorff. It is considered to be the third highest waterfall in the world. Although others may be higher, the water only runs off them while it is raining. A bonus is the beautiful forest trail that is hiked up to the waterfall.

This is an archaeological complex of the Chachapoyas Culture. It has several buildings, and human-headed and condor-winged motifs seem to show us that the place was used for warriors and funeral ritual ceremonies. The circular buildings may have been used as observatories.

The Sarcophaguses of Karajia are precariously located on a mountain cliff at about 2600m. The 2 meter anthropomorphic wooden coffins have mummies inside. There are 6 sarcophaguses, each of them with skulls that may have been trophies of the Chachapoyas Warriors.

There are thousands of undiscovered ruins in Chachapoyas. The area is still relatively untouched, allowing the adventurous to explore its mysteries.

Thomas Carroll was born in California and has been living in Peru for 10 years. If you would like more information about Things to Do In Chachapoyas Peru and Peru Vacation Packages then be sure to visit his blog.