Stay in a bed and breakfast in Cornwall when you come to Britain. by:Tony Lucas 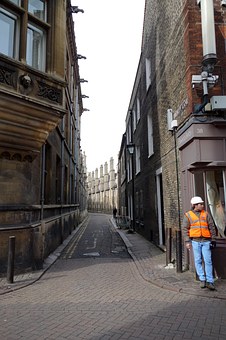 Cornwall is one the loveliest of the Western counties of England

. It is a county of spectacular landscapes and a host of attractions which make this county one of the most popular tourist destination in the British Isles. A bed and breakfast stay is one of the best ways to see the attractions and sights of this lovely area. Many bed and breakfast properties are available in all regions of the county and in Truro, the administrative centre of Cornwall and its only city..

Cornwall is a county that is located on the western tip of the South Western Peninsular of England. It covers an area of 1,376 square miles (3,563 square Kilometers) and has a resident population of 532,000 (and has 5,000,000 tourists each year). In Cornish it is called Kernow and the county has its own national flag, a white cross on a black field (Saint Piran's Flag). It shares a land border with Devon. Cornwall is considered one of the six Celtic nations by many residents (the other 5 are Brittany, Wales, Scotland, Ireland, Isle of Man) and the county retains its distinct identity, with its own history, language and culture. There is currently a growing movement for a degree of self government for Cornwall and a revival of the language, which was once extinct. It is estimated that there are now approximately 3,500 Cornish speakers and many more speak some Cornish or have some knowledge of the language and the language is being taught in some primary schools.

Geography: The north and south coasts have different characteristics. The north coast is more exposed and therefore has a wilder nature. High Cliff, between Boscastle and St Gennys, has a sheer drop of 735 feet (224 m). The north has many fine golden beaches that are part of the tourist industry. The south (also known as the Cornish Riviera, has several broad estuaries offering safe anchorages, such as at Falmouth Beaches on the south coast are of coarser sand and shingle. Inland, away from the sea, is an area of infertile and exposed upland, with a series of granite outcroppings. The most famous of the being Bodmin Moor, which also has the highest point at 1368 ft (417 m). Cornwall has a very warm climate, with hot summers and cool winters. This climate is heavily influenced by the sea which surrounds th county on 3 sides.

History: Cornwall was inhabited after the last ice age by people who included speakers of a celtic language. The land was known to the Phoenicians, who traded for tin and the Greeks. The Romans dominated the peninsular for a while but after they left, the whole area which included the areas now covered by Somerset, Dorset, Devon and Cornwall, formed an area that became an independent Cornish Kingdom. Under constant attack from the Anglo-Saxon kingdom of Wessex, the cornish people slowly lost ground and retreated westwards. Somerset and Dorset were lost early on and settled by Saxons. Very few celtic place names survive in these counties. Devon was lost fairly late on and many celtic place names can be found. Found centuries the Cornish language survived in Devon and there was a large Celtic population in Exeter. By the time of the Norman invasion, it appears that Cornwall had been completely conquered. The language and culture survived until the early 20th century, when it became extinct as a spoken language. However in the late 20th century it was revived and there are now several thousand Cornish speakers. 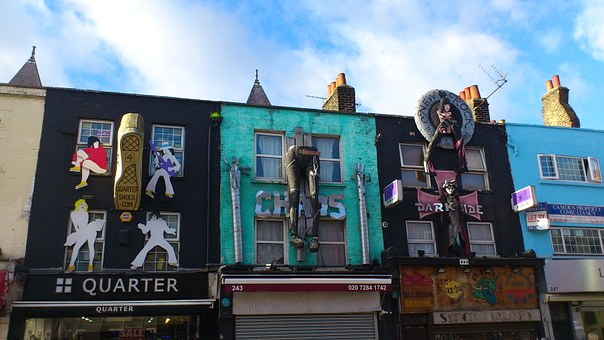 Industry: Cornwall is one of the poorest parts of the United Kingdom. Mining was once a major part of its economy, especially lead, tin and copper but these have all now ceased. Fishing was once a major industry with every coastal village boasting its own fishing fleet. After many years of decline, this industry is now beginning to be revived.

Tourism: Without doubt, the major industry is tourism and the spin off industries from tourism, which contributes over a quarter of the entire economy of the county. Cornwall attracts over 5,000,000 visitors to its beautiful beaches and its rugged landscape. There are a vast range od tourist attractions that have been created in the county. 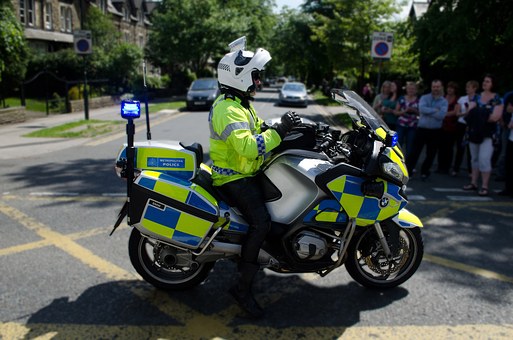 Accommodation is not a problem and there are a large number of Bed and Breakfast and self catering properties right across the area, although you should book well in advance if you intend to arrive in one of the more popular destinations such as Truro or Penzance. Prices also reflect the popularity of the location and can be quite high. Self catering is probably the more popular form of accommodation but there are many bed and breakfast properties and a wide range of hotels and holiday parks.