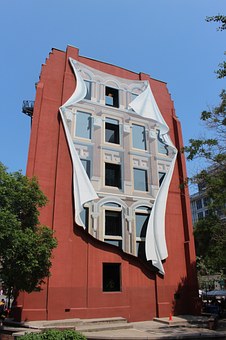 It won't win any contests for being a quality spirit

. And in fact residents of the region don't even call it mezcal, but rather "recicado," a Mixteco name, they say. But after a five hour drive from the city of Oaxaca, deep in the Mixteca Alta one encounters agave distillation which does take the prize for giving the true aficionado as genuine a glimpse as possible, into the means and materials of production likely encountered by the Spanish at the beginning of the Conquest: clay pots; carriso (river reed) tubing; mud and stone still; pulverizing using a tree burl and wooden trough; fermenting in an animal skin; and of course traditional baking in an in-ground oven.

Pueblo Viejo is a tiny hamlet an hour's drive from San Juan Mixtepec, along a badly potholed dirt road. The tranquil valley leading to the settlement is known as Rio Azucena, and for good reason the Snchez Cisneros family lives alongside a river, a pre-requisite for producing recicado in this part of the state.

Nineteen year old Hilda Snchez Cisneros lives with her sister, Natividad Snchez, 47, and four of Natividad's six children. The other two live and work in the countryside in North Carolina. Fernando, Natividad's husband, is away this day, doing tequio (community service). Their 10 old son Esteban, and daughter Dlia, 16, are fully trilingual, because they and their mother spent several years living in the US, and accordingly they had an opportunity to attend American public school. But here they are, eking out the most modest of existences, producing recicado for Friday sale in the San Juan Mixtepec weekly marketplace.

The family also subsists by growing squash, corn and beans. It's clear that meat and fowl are not staples in their diet, not unusual for families in the most rural communities in the state. 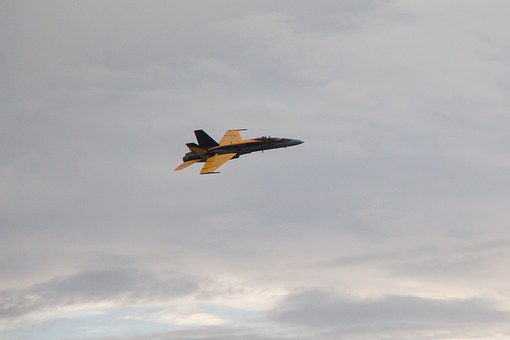 The stream is an occasional provider, supplying the family with small fish at certain times of the year. And then there is rabbit, squirrel, possum, and fox. "I know that city folk won't eat small animals like squirrel and possum," Natividad explains, "but we do up here, when we can get it, and it's actually quite good." Esteban proudly adds that occasionally you can also come across coyote and wolf, but more often than not it's higher up in the mountains.

Hilda and Natividad learned to distill from their parents and grandparents. However during the early years, the plants used in production were wild varieties of agave that had to be collected by climbing the hillsides. Then a couple of years ago Fernando went to Matatln, the acknowledged world capital of mezcal, and brought back a number of baby agave espadn plants. Espadn continues to be the only type of maguey that is successfully cultivated throughout the state. So now the family is able to grow its own agave in this fertile yet sparsely populated valley, part of which forms the homestead. But the degree of knowledge of family members concerning scientific process and function, seems to be lacking, or rather basic.

The appearance of the chiote (stalk) is the first sign that the maguey has fully matured. Allowing the stalk to shoot up and produce baby plants should be the primary means of reproducing agave espadn. But Fernando and family harvest before the chiote ascends from the heart of the plant. This inhibits their ability to increase the number of fields under cultivation (the plant does produce "hijos" or children through the root system, but this is a secondary means of reproducing and is not relied upon in commercial enterprises). Equally important is that harvesting the plant prematurely, by not awaiting the chiote, cutting it, and then allowing the natural sugars an opportunity to gather in the base or "pia" of the plant, adversely impacts the quality of the finished product.

But just as traditional mezcal production dictates, the pias are baked in a pit perhaps eight feet deep and six feet across, atop firewood and river rock. Rather than use synthetic material to cover the "oven," a layer of palm leaf topped with earth is utilized. However the similarity between customary mezcal production, and recicado, stops here.

Instead of crushing the baked agave using a mule or pony pulling a limestone wheel over it, around a circular enclosure, the cooked plant is pulverized by human power, using a tree burl or hand hewn long wooden mallet to pound the baked agave into a pulp in a five foot long canoe-shaped wooden receptacle. Four posts --- thick, straight tree branches --- support a large "bag" made out of bull hide, at about four feet off the ground. Covered with plastic, the mash is left out in the sun to ferment, for four to five days.

Distillation takes place in an area sheltered by laminated metal roofing, located 20 yards from the home. The family employs four igloo shaped stills, aligned in a straight row. Fashioned from stone and mud, each is virtually identical to the next. Beginning from the bottom, the opening where firewood is placed contains a tubular stone which supports a clay cylinder into which the fermented juices and fiber are placed. Vapor rises from it into a bottomless clay pot. The pot is covered with a bowl, or whatever else is available for use.

Water from a halved and hollowed out tree trunk runs above the stills, and fills each of the four bowls through concave pieces of agave leaf leading from four exit holes in the canal above. As the vapor rises and reaches the bowl, by now cooled by the water, condensation takes place. Liquid drips onto another piece of agave leaf, this one affixed to the inside middle of the clay pot, and angled down to a small hole in the side of the container. The liquid exits the vessel through the hole. A hollowed length of river reed, tightly inserted into the hole and pointing downward ensures that the recicado flows slowly out of the pot and into an urn.

The primitive process does mirror many of the steps and adheres to some of the principles required to produce mezcal in the more artisanal technique. But key elements are lacking, no doubt reflected in the quality of the spirit:

1) as noted, the pia is not harvested at the optimum time;

2) fermentation is complete after only a third of the time usually required to adequately ferment espadn for mezcal production in Oaxaca's central valleys, although exposure to the sun on a continual basis assists, as does the sheltered lowland semi-tropical environment;

3) recicado is distilled only once.

The result is a relatively low alcohol content watery beverage, almost sour to the taste. Yet the local populace buys it and drinks it, and pays about double the price it costs to acquire traditional 40 - 46 percent alcohol by volume mezcal in the towns and villages surrounding the city of Oaxaca. To be sure, I did try the recicado produced by a competitor up the road, and found it to be only marginally less displeasing. 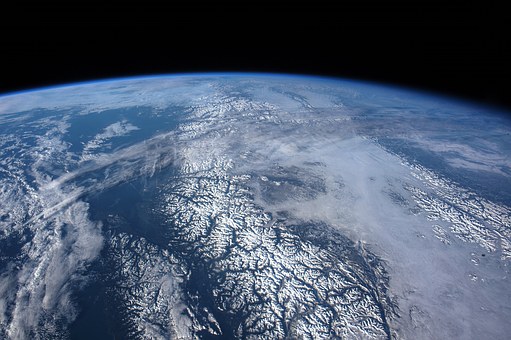 On my return visit to Pueblo Viejo, I intend to bring two or three liters of my favorite village mezcals for the Snchez Cisneros family to sample. The hope is that Fernando, Natividad and Hilda will embrace the opportunity to experiment with production, and conceivably begin to distill a spirit more acceptable to the palate and with at least a bit of a kick. Then who knows, the family may even begin to market it as mezcal, leaving recicado to die a slow, and perhaps even welcomed death.

However care should be taken to not disrupt the basic means and materials currently used in production. They hold a strong attraction for the enthusiast willing to make the trek to Pueblo Viejo. But more importantly, the principles of distillation adhered to must remain for time immemorial, to bear witness to the proposition that the manufacture of spirits, beyond the mere fermentation of the juices of the agave, developed in the Mixteca Alta region of Oaxaca prior to the Conquest, and independent of the science and technology of the Western World.

Alvin Starkman has a Masters in Social Anthropology from Toronto's York University, and a law degree from Osgoode Hall Law School. Alvin ceased practicing law in 2004, when he and his wife began living permanently in Oaxaca. Since that time, Alvin has written over 80 articles about life and cultural traditions in and around Oaxaca and its central valleys, for newspapers, magazines, and websites promoting tourism in Mexico and abroad. Alvin takes couples and families to off-the-beaten track sights such as the quaintest of mezcal factories, within the context of touring Oaxaca's central valleys. The Starkmans operate Casa Machaya Oaxaca Bed & Breakfast (http://www.oaxacadream.com ), a unique bed and breakfast lodging combining the best in service of a fine Oaxaca hotel, with quaint and country inn style accommodations. Jamaica The Tropical Paradise by:Francine Byfield A Visit to The Elephant Nature Park, Chiang Mai, Thailand by:Kevin Butters What to do in San Francisco at Night by:Mark Andersen Jamie Laguardia: Your Key to the Playboy Mansion by:Robert Murgatroyd Sicily Holiday Villas by:Barry Elliot How to Locate and Find the Best Travel Deal by:Ganesh Travels Event Photographers by:Mandy Chagger My First Orlando Vacation Continues by:Sue Stafford Stop By Nice Brussels And It's Grand Restaurants by:Tameikea Bonvillain Visit Nice Brussels And It's Lavish Churches by:Tameikea Bonvillain Superb Hospitals In Captivating Brussels by:Tameikea Bonvillain Undiscovered Greece - the island of Symi by:Tony Wells Adore The Sensational Museums In Borgerhout by:Verdiyn Unzicker