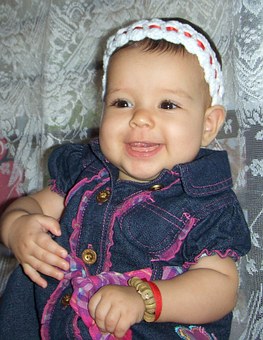 Share:    The most iconic action figure is probably G.I. Joe, which now has a renewed interest from the new G.I. Joe movie. G.I. Joe has been made by Hasbro since 1964. In addition to the film, G.I. Joe has also been seen in promotional comic books, cartoons, and video games. Currently, G.I. Joe action figures based on the movie can be purchased.

Another always popular toy is the Transformers. Transformers, which are also made by Hasbro, start off as toy cars when you buy them, but then they transform into alien robots. The Transformers franchise has been made into huge blockbuster movies, which has brought the toys even more popularity.

There are also figures for many different superheroes. The most popular currently being Batman, from the success of the recent Dark Knight movie. In addition to the Batman action figure, you could also purchase the Bat-mobile or a villain to go with, such as the Joker. Spider-man and Superman are also popular. Spider-man and many Spider-man villains can currently be purchased from any toy shop. Superman is not as popular right now, so he might be a little harder to find.

Star Wars action figures are also a lot of fun for young boys. This includes Darth Vader, Storm Troopers, Luke Skywalker, Han Solo, Chewbacca, C3PO, R2D2, Obi-Wan Kenobi, Anakin, an Imperial Officer, Yoda, Princess Leia, and Battle Droids. These can be a really fun toy for young boys since there are so many different ones to collect. 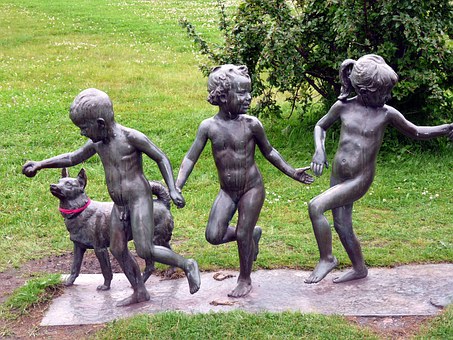 While action figures are mainly for boys, there are some that may appeal to girls as well. Girls are generally more interested in dolls, but when movie characters are made into action figures, girls may be interested. One of the top selling figures on Amazon currently is the Edward Cullen action figure from the movie Twilight. This is geared towards teenage girls. Girls of all ages (and boys as well) may also be interested in the Harry Potter.

Action figures can be purchased at large toy shops like Toys R Us, which is recommended if you are looking for a wide selection. You can also find many figures in the kids toys sections of department stores like Target and Wal-mart. These toys can also be found at many comic book stores.

Jenny Talorman is an amateur writer who enjoys learning and educating people on a range of topics including; toys and games, (currently I really like Ben 10 Alien Force children's issues and baking. If you have any feedback on this article please feel free to get in touch. Toy Shops and the Internet by:Jenny Talorman Tips for Planning Your Next Visit To Boston Kids Museum by:Peter S. Museer Work Experience Jobs by:Steve Volman Fibromyalgia In Children Want to really help your Obese Child? Child Predators In your Neighborhood Getting Kids To Participate In Learning How To Choose Ferret Toys DEALING WITH KIDS TANTRUMS Keeping Kids Entertained During the Holiday Meals Keeping Your Kids in Shape Men’s Fitness – Keep Up With Your Grandchildren Delighting Children with Kids’ Gift Baskets