Jamie Laguardia: Your Key to the Playboy Mansion by:Robert Murgatroyd 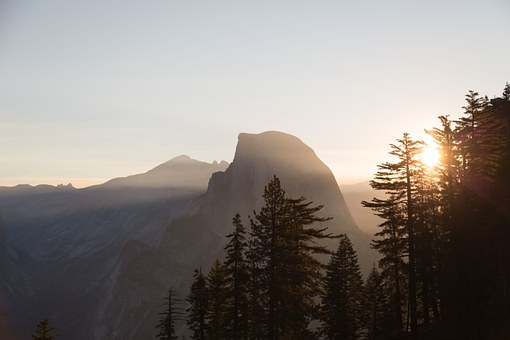 1) Before we get into Playboy, I have to ask you about how you wound up on the front page of Perez Hilton's website?

Yeah, that was interesting! Basically, I got caught in the crossfire of the paparazzi and the one and only Lindsay Lohan and her girlfriend, Samantha Ronson, as they were being escorted from their room at the Hard Rock Hotel and Casino [in Hollywood, Florida]. I am the Director of Events & Marketing at Passion outside in the club district. It was really something to see how much interest there is from celebrity to celebrity and who is hot at that time and what kind of pull they have in the media.

2) Who are some of the more interesting celebrities that you have booked for the Hard Rock? 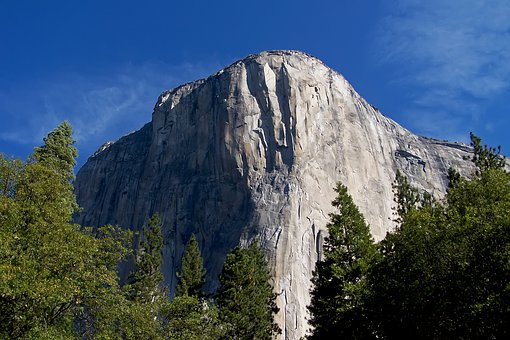 3) Could you describe for us the process that you go through to book someone, like say a Lindsey Lohan, to appear at one of your events (in other words - is there like a celebrity yellow pages that you refer to)?

There are a handful of agencies and celebrity bookers that I deal with out of LA and NY. In the celebrity booking business, it is a pretty close circle of people who know the right people and how to get in touch with them. It's amazing to see how this kind of hosting job has been created and evolved over the past 8 years. One of the most famous clubs in Miami in the 90's called Liquid (which was made famous by owners Chris Paciello, Ingrid Casares & Madonna) had celebrity after celebrity in there every night and no one ever payed them to come in. They just came to be part of the party to see and be seen like everyone else. Now, everything has changed.

Once you agree upon the celebrity and the date you then begin coordinating their availability with their management. Their hours are sometimes extremely tight. For example, they maybe flying back from Europe, or on their way back to LA or NY and they may have to make a stop over [in Miami] first in order to make it happen. Transportation issues are next. Booking flights (class of service), limousines, etc. Then, it's on to booking hotels for the celebrity. I have to find out if they are willing stay at the Hard Rock or are they insisting on staying in South Beach. Basically, it's all about making sure the VIP is comfortable and happy.

On the day of the event I begin the process of physically getting them to the party. Working with local police and security to make sure they get here safely and with out any problems. Once they are inside, I can finally relax. They usually start drinking and then they are on their own.

4) Who was your most demanding celebrity to work with and what was that experience like?

The most demanding and most amount of work has been this latest booking of Lindsay Lohan and Samantha Ronson. We originally had them booked for Valentine's Day on Saturday, February 14th. We spent almost a month promoting the event. We worked really hard and as a result wound up booking a huge crowd. On the morning of the 14th, I was reading one of the celebrity blogs on the internet and learned that Lindsey and Samantha had a fight in the middle of the street (just a few hours earlier) in New York City. I actually thought the fight (and it's publicity) was great for us, because it would add 'fuel to the fire' for our promotion.

Then, I get a phone call at 3 p.m., (they were supposed to arrive at 6:30) saying that they were both "sick" and would not be coming. I had to immediately go into damage control. I had a ton of people (as well as press) coming in to see them that night. I had cancelled all the arrangements (hotel, flights, etc.) that were made on their behalf. It was a lot of work unwinding it all.

We wound up rescheduling the event [to last week] Saturday, March 7th. Both of them came down (as scheduled) and the party went off without a hitch. It was fantastic event and they were both really nice girls.

5) Give us the official description of what it is that you do for Playboy Golf?

Well, I'm the regional event manager for Playboy Golf in south Florida. Playboy Golf is a national tournament that has 25 local tournaments all over the country throughout the year. During the locals, we partner up with some of the best nightclubs, bars, new liquor, hottest car/limo companies, etc. We find a golf course, bring in a sponsor for each hole and find golfers that want to have a great time.

6) I understand that you have local girls that want to get involved with Playboy Golf. Would you explain how that process works?

Sure. We have a casting for "Girls of Golf" where we invite local girls out to the parties and events and give them an opportunity to get involved with playboy. At the end of each golf tournament we select 2 girls to win the local "Girls of Golf" and send them on to the Finals at the Playboy Mansion in Beverly Hills, California.

7) What's the criteria that you look for to select the two girls that go to the finals?

We're looking for girls that have a personality and are fun to be around. I have seen some of the most beautiful girls enter the competition that are uptight and boring and it just doesn't work. The golfers, sponsors, playmates and playboy golf staff select the girls by a vote. The judges need to remember you (especially remember your name) in order to vote for you. If you are forgettable they simply won't remember to vote for you.

8) Other than the trip to the Playboy mansion what's in it for the girls who win the finals?

Well, the girl who wins the competition gets two things. First, she get a test shoot for Playboy magazine and second the possibility to become a playmate (and of course an all expenses paid trip to the Playboy mansion).

9) Describe your first experience visiting the Playboy Mansion (in other words what was it like in relation to what you thought it was going to be like)?

I tell everyone that the only way to describe it is whatever you think it is from what you have seen on TV and read about- double it- it's so much better. I'll say this - every man has a check list (a bucket list) of everything that they want to do in their life - have a motorcycle, go skydiving, bungie jump, GO TO THE PLAYBOY MANSION. Once you go for the first time, it's like, OK, I get to check this one off, because I'll never beat this.

10) What's the experience like at the Playboy Mansion and are the parties as wild as I think they are?

They don't let you drive to the mansion. You have to take a bus from the Hotel Roosevelt. It takes about 20 minutes to arrive at the mansion gates. The anticipation is kind of like when you were a kid in junior high school going to your first party with girls and no parents around. Only at this party, there are girls walking around naked, with an open bar, and people having sex in front of other people in the grotto while you're hanging out with celebrities, getting hammered and pretending that they're your new best friend.

It's not too bad.