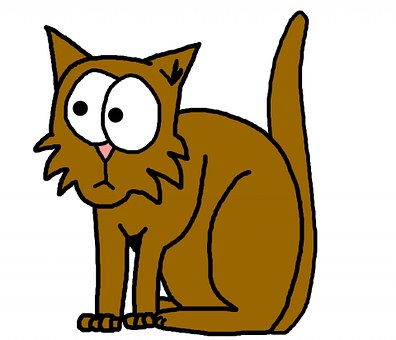 Peter Kay tickets are now on sale, so act fast to avoid disappointment. You could be one of the lucky people who get to see Peter Kay live this year. Famed as one of the greatest stand up comedians of his generation, his live shows always create an atmosphere of brilliant hilarity. However, Peter hasn't always been a stand up comedian; he has also pursued a career in TV.

His fist TV performance was on the show "New Voices", where he was being showcased among other new talent. The episode that he was part of was called "Two minutes" and was written by Johanne Mc Andrew. In this episode, Peter played the getaway driver for a pub robbery and it was broadcast in 1997. The following year he appeared on "The Sunday Show" and "The Comedy Lab". 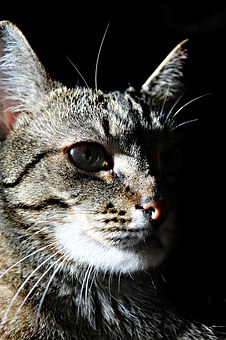 Following these appearances, "That Peter Kay Thing" was commissioned, based on peter's earlier life doing menial jobs after leaving school. One of the characters on this show was Brian Potter, the character that would be the star of his biggest hit to date, "Phoenix nights".

Written in conjunction with Dave Spikey and Neil Fitzmaurice, Phoenix nights is a show based around the running of the Phoenix working men's club by Brian Potter. It was filmed in St. Gregory's social club in Lancashire.

This show in turn created a spin off series "Max and Paddy's Road to Nowhere", which featured the bouncers of the Phoenix club, played by Peter Kay and Paddy McGuinness. This was a hit for channel four, being shown on Friday nights.

A night dedicated to Peter Kay

In 2006, channel four broadcast a special night of Peter Kay themed shows, called "Peter Kay Night". Over the course of the night, "Peter Kay Live in Manchester" was shown, along with outtakes from phoenix nights, in addition to a behind the scenes documentary of Peter's "Mum wants a bungalow" tour.

This night was repeated again in 2007 and 2008, to similar success, with the addition in 2008 of Peter's newly created show "Peter Kay's Britain's Got the Pop Factor... and Possibly a New Celebrity Jesus Christ Soapstar Superstar Strictly on Ice".

In addition to his TV work, Kay has appeared in adverts for John Smith's bitter since 2002, with notable adverts depicting a double date in a curry house, where Kay orders "two lamb bhuna's", as well as a Sunday league football match where Kay kicks a ball high into the air and shouts "Ave it!" to denote success. These adverts made Kay even more famous and loved among the British public, with his public image and persona gaining further positive boosts due to his friendly, approachable nature. JK Govt to debate controversial ‘Dogra certificate&#039; issue in cabinet Now is the Time to Go After Your Competitors Caralluma the All-Natural Appetite Suppressant Pet Insurance for the Collie Whippet Dog Breed Description, History, Grooming, Health Issues and Living Conditions Beliefs: why I don&#039;t believe in dogmas? Clean Up The Car-pet Stains Picking Your English Bulldog Breeder Online How To Find A Reputable French Bulldog Breeder Online Proper Care For Your Yorkshire Terrier Puppies The Power of Perpetual Income by John Cummata Ethanol: The &quot;cheap gas&quot; that will replace high-priced petroleum? Border Terrier Training – 3 Ways to Ramp up Your Training Results
Write post print Bupa HealthPlus Insurance