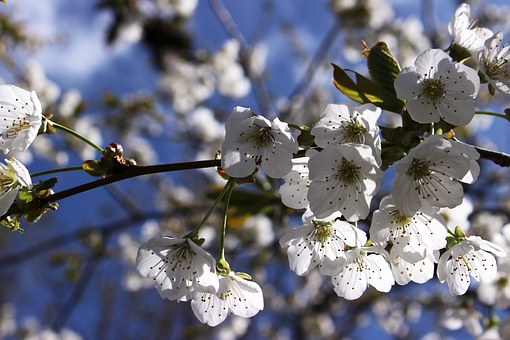 Your Front-Row Accommodation for the 2010 Winter Olympics

Chances are that if you're visiting Vancouver, British Columbia between February 12-28 or March 12-21, 2010, you have one objective: to witness the amazing spectacle that is the XXI Olympic Winter Games and the X Paralympic Winter Games

And while you may not find yourself actually within the inner sanctum that is the Athletes' Village, numerous Vancouver and Whistler vacation rental properties are guaranteed to put you close enough to the Games' various venues to almost hear the cheering from your Jacuzzi tub. A group of new and/or improved venues pepper the lower mainland. Here's where to book your winter vacation if you're looking to join the applause at the podium:

Just 14 kilometers south of the City of Vancouver, Lulu Island is home to Richmond, a thriving suburban sprawl on the banks of the Fraser River that includes the Vancouver International Airport (YVR). Nestled amongst rich farmlands, this community's attractions include the fishing village of Steveston, walking trails atop the area's network of dykes and the largest concentration of Pan-Pacific culture anywhere in BC. It's also home to the Richmond Olympic Oval, the official venue for the Speed Skating events. This event centre features 2 international-size ice rinks, a 200 meter running track, 8 gymnasiums and over 23,000 square feet of fitness centre. 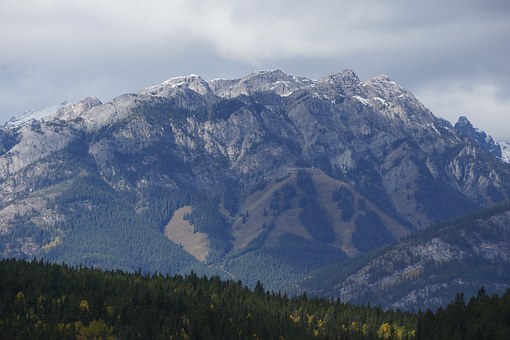 Over a quarter of the 2.4 million people who call Greater Vancouver home reside in the City. This thriving metropolis crackles with life, whether you're here for the Robson Street shopping, the Granville Street club scene, the trendy Yaletown martini crowd, Gastown's Old World charm or Stanley Park's lush vegetation. It's also home to some of the world's not-to-be-missed festivals including the Vancouver Folk Music Festival, Vancouver International Jazz Festival, the Bard on the Beach Shakespeare Festival and the Symphony of Fire. But for several weeks in the winter of 2010 it will be the centre of Olympic Figure Skating, Short Track Speed Skating, and the most popular Canadian Winter Olympic event, ice hockey! Count on The Pacific Coliseum (the previous home to the NHL's Vancouver Canucks) and GM Place (the Canuck's current home) to provide some of this Game's most memorable moments.

West of Cambie Street, the 70 or so blocks between Richmond and Downtown constitutes Vancouver's West Side. Home to the trendy Kitsilano Beach neighbourhood, Broadway's Greektown, the quaint village centre of Kerrisdale, the riverside stables of Southlands, Pacific Spirit Regional Park and of course, the University of British Columbia (UBC), the list of activities is endless, whether dining, shopping, beachcombing or nature-rambling. Two important Olympic venues call this area home. Just a short walk from the beautiful sunken gardens of quarry-turned-nature-sanctuary, Queen Elizabeth Park, is the Vancouver Olympic Centre, home to the Curling and Wheelchair Curling events. This venue includes an ice rink, aquatic centre, library, and gymnasium and of course, half a dozen sheets of curling ice. On the campus of UBC itself is Thunderbird Arena (on the site of the existing Thunderbird Winter Sports Complex). This facility will cater to Ice Hockey events as well as Ice Sledge Hockey.

Just across the Lions' Gate Bridge lies North Vancouver. Once known as the forestry town of Moodyville, this burgeoning city's most popular activities revolve around the alpine destinations of Grouse Mountain, Mount Seymour and Cypress Bowl. Cypress Bowl in particular is positioned to be an Olympic hub with the Freestyle Skiing and Snowboarding events taking place at its $16.7 million facility that comes complete with a new in-ground half pipe, a freestyle aerial and mogul site and a parallel giant slalom course as well as a snowmaking system.

But the epicenter of all events snow oriented is the resort town of Whistler, only two hour drive north of Vancouver via the Sea to Sky Highway. With over 8 thousand acres of skiable terrain, over 200 runs, 38 lifts, 5 snowboard parks, 2 super pipes an 11 kilometer run and over five thousand feet of vertical drop, North America's premier alpine destination was the deal-sealer that won Vancouver its Olympic bid and that was before the addition of the 3 stadium, 1 square kilometer 12,000-person capacity Whistler Olympic Park that services the Cross-Country Skiing, Biathlon and Ski Jumping events. Blackcomb, Whistler's sister peak, also plays home to the world-class Whistler Sliding Centre, home to the Bobsleigh, Luge and Skeleton events. Now imagine all this set around a European-style pedestrianized village with over 100 bars, nightclubs and restaurants and you might be getting the idea 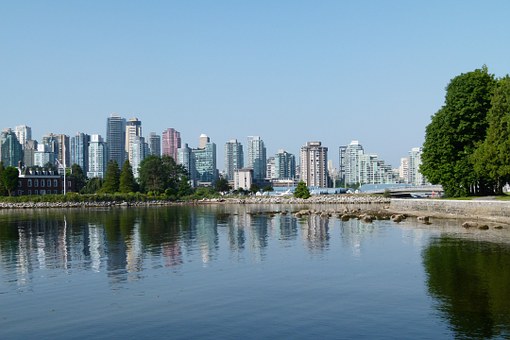 No matter what neighbourhood you decide to call home during your Vancouver Olympic excursion, the city's extraordinary transit system will connect you with all the venues, parks and event centres with relative ease. Translink's city bus service connects the city with Vancouver's outlying municipalities including Richmond, Delta and Ladner with special ferry service to and from the Tsawwassen ferry terminal which services Vancouver Island and the Gulf Islands. The Skytrain, which came into existence as part of another international Vancouver event (Expo 86) is currently the world's longest automated light rapid transit system, servicing 50 kilometers east of the city centre courtesy of two lines (the Expo and Millenium Lines) and stopping at 33 stops throughout the municipalities of Vancouver, Burnaby, New Westminster and Surrey. By the time the Games commence, the new Canada Line will be running north to south, connecting Richmond and Vancouver International Airport with the rest of the transit network. Trips to the North Shore (including North Vancouver and West Vancouver ) are possible thanks to the Lions' Gate Bridge, a suspension bridge that spans the First Narrows of Burrard Inlet and also the Translink Seabus consisting of 2 double-ended catamaran ferries that seat up to 400 passengers. Trips leave frequently and take all of 12 minutes, departing from the downtown waterfront and arriving at the Lonsdale Quay on the North Shore. For those heading to Whistler, the Sea to Sky Highway has undergone recent expansion making the winding, once-nail biting route a safe, wider highway with medians, hard shoulders and additional lanes. Greyhound buses also leave regularly from the Pacific Central bus depot on Main Street. And for an exceptionally romantic adventure, the Whistler Mountaineer train takes a long and lazy route as it winds along the glistening, gorgeous Howe Sound.

Wherever you stay, however you get there, the XXI Olympic Winter Games are the experience of a lifetime. Vancouver and Whistler are ready to put you up!