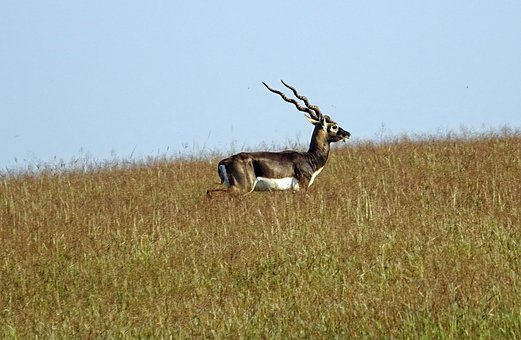 Mount Everest is the tallest mountains in the world

. This is the part of Himalayan Mountains. The formation of Mount Everest took place in the last few million years. India moved gradually towards Asia when the super continent of Laurasia broke up millions of years ago. The seabed which existed between the 2 plates was disintegrated and was pushed up on the Northern rim of India. These 2 plates of the crust of the earth are moving continuously, this is the reason why the Himalayas are being pushed up.

Mount Everest which is the highest mountain of the world grows by 2 inches every year. It is detected by the Satellite technology that the current height of the mountain is 29,107 feet. In the year 1852 it was recognized as the highest peak and the western name was given to it in the year 1862. The name of the Mount Everest was kept after the name of Sir George Everest who was a British surveyor. Surveyors did not agree on the height of this high mountain and therefore in 1800s the British government thought that the height was 29,002 feet. In the year 1954 the Indian government declared the height to be 29,028 feet.

Till 1920s the people from the western hemisphere were restricted to climb up this mountain due to some reasons. Edmund Hillary of New Zealand and Tenzing Norgay of Nepal were the first known climbers on this mountain. It was in the year 1953 that they climbed the mountain.

Victoria falls are the highest waterfall in the whole world. This fall is on the Zambezi River, this river is like the border between Zimbabwe and Zambia. People consider it to be the most striking sights in the world! The fall is known as "mosi-oa-tunya" by the native people, this means "smoke that thunders. The fall was formed due to the deep rift in the rock which lies across the path of the River Zambezi. This rift appeared by the movement of the earth. The falls are 5,545 feet across at the broadest point. There is a variation in the height of the fall from 255 feet to about 354 feet. David Livingstone is the name behind the discovery of Victoria Falls in 1855. The falls was named to honour Queen Victoria.

Mount Everest and Victoria Falls are among the most striking features of The Natural World!