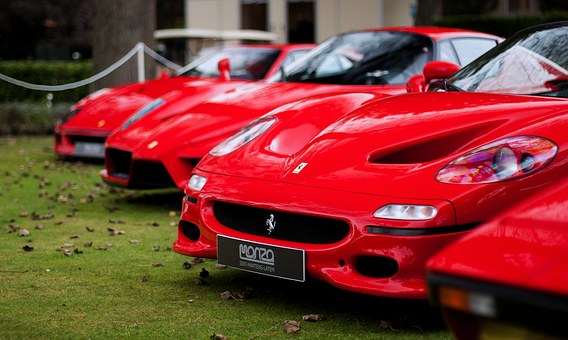 Mohenjodaro, which was discovered in 1922 and is situated in the Indus Valley, is truly a treasure for the history of Pakistan. This city was built around 2600 BCE and was one of the earliest urban settlements that mankind has a record of. In fact, it is no doubt that it was perhaps one of the most modern cities. The covered drainage system, the granary and other similar structures which display excellent architectural abilities bear testimony to that fact. Many other items that either served decorative purposes or were used in daily life have also been discovered. These include bangles, seals, utensils and figurines that were often carved rather skillfully with either clay or metals like bronze. While the ruins of the city have been declared a UNESCO World Heritage Site, it is in danger of being lost because the government has taken little action to prevent the damage that can be caused by heavy rains. Moreover, the salt from the soil is another danger to the ruins because it accelerates the process of corrosion. This is rather unfortunate because the city bears the remains of one of the most advanced cities of its time and would serve to be a treasure chest for most historians who are attempting to understand and study previous civilizations. However, the government has succeeded in building an airport near the ruins to cater to the visitors who choose to come and has also out an image of the city on the rupee note. But keeping in mind the general economic state of the country, the Pakistani government cannot afford to spend too much of its funds on the ancient city and therefore most of the finances have been provided by external sources who wish to preserve the knowledge that these ruins contain. Despite the precarious position of the ruins, with respect to its preservation, the city still serves to be an attraction for historians, students as well as a number of tourists. To cater to tourists and students, a souvenir shop which offers a large variety of items, is located within the city so that visitors can take something back with them as a reminder of the secrets buried within the ruins. In fact, the shop also offers courier facilities through which Pakistan gifts can be sent to relatives and friends so that they too, can get a glimpse of what the historical site has to offer. This is important because as mentioned, the state of the city is somewhat teetering on the edge and who knows when it might collapse especially since the Pakistani government has not shown much interest in dispersing funds for a historical site. Keeping this in mind, it would be wise to give your loved ones an opportunity to enjoy the beauty of this ancient city with you by sending them souvenirs and Pakistan gifts that they will actually cherish. . .About the Author:

Mansoor Technologies is a consulting and development firm.We design,build and deploy straightforward, yet sophisticated solutions that tackle everyday business challenges and deliver measurable competitive advantage. Why You Shouldn't Want To Get Over Break Up Beyonce Tickets - World's Greatest Pop Star It's Traumatic To Want To Get My Ex Back It's Impossible To Can I Get Him Back Brandi Carlile Tickets - Third Time's The Charm For Brandi Carlile Wynonna Tickets - Wynonna Embarks Upon 'a Classic Christmas' Tour Rascal Flatts Tickets - Still 'unstoppable' Alaska Lodges - The Experience Of A Lifetime In Alaska's Wilderness Brad Paisley Tickets - It's Another Saturday Night Free RegCure Download - You'll Be Surprised ! Wwe Tickets - Bret 'hit Man' Hart Why You Don't Want To Get Your Man Back It's Traumatic To Want To Get Over Her
Write post print Bupa HealthPlus Insurance