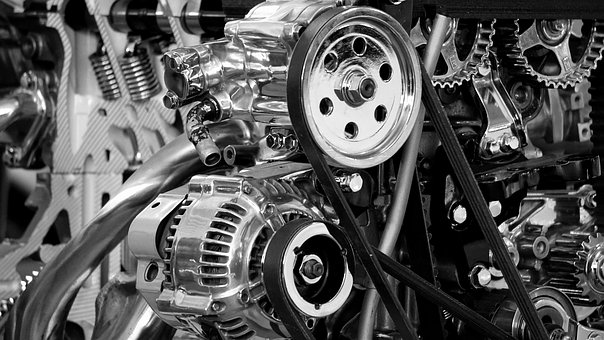 Along with fellow country stars like Kenny Rogers and Sara Evans

, Wynonna is taking her show on the road this holiday season. Wynonna's A Classic Christmas Tour kicked off a few days after Thanksgiving on Nov. 28 in Hershey, Pa. The singer recently spoke with The Boot about her decision to tour around the holidays, saying, "I take great comfort in tradition and I have always loved the season of Christmas. What the spirit of Christmas means to me is faith, family and fellowship." Check online for Wynonna Judd tickets to celebrate the season with her.

Wynonna's A Classic Christmas Tour is a family affair, as the Palmetto Quartet, helmed by Larry Strickland (the husband of her mother's, Naomi Judd) is on the road with her. Wynonna's tour comes to a close with a pair of shows at the Las Vegas Hilton on Dec. 19-20, but not before she performs with a batch of local high school and college students in Austin as part of the GRAMMY SoundCheck series.

Wynonna was in the news apart from her tour recently when the singer spoke out after Taylor Swift won the coveted Entertainer of the Year honor at the Country Music Association Awards. USAToday online quotes the country music legend as saying, "You want my honest comment? It's too much too soon." Before Taylor Swift's big win, she was the youngest star to win the prize, at just 22 years old.

A media storm ensued after her seemingly negative comment, as she subsequently clarified her words with a statement on her official website: "I understand that my comment about Taylor Swift's Entertainer of the Year nomination came across as a negative statement. My intent was not to take anything away from her talent and contributions to the country music industry, all of which are truly unprecedented for an artist of any age. Taylor is a beautiful, hard-working woman that deserves the success she has had and I support her as an artist and as a woman in the business." 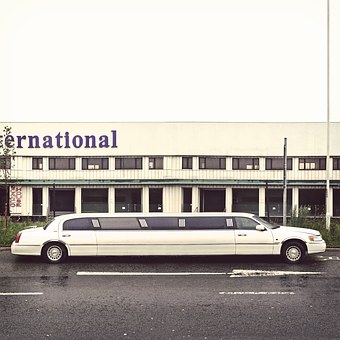 Wynonna is undoubtedly a role model for Swift, as she first garnered fame in the country realm as one-half of the Judds, one of the most popular country acts of the 1980s. After parting ways with her mother, the other half of the duo, she stepped out solo in 1992 with a self-titled album that spawned three hit singles. She continued to churn out albums throughout the '90s and into the new millennium with her 2003 effort What the World Needs Now Is Love debuting at No. 1 on the charts.

Despite personal struggles like an arrest for driving under the influence and a few failed romances, the singer celebrated her 20th anniversary in country music with the release of "Flies on the Butter (You Can't Go Home Again)," featuring her mother on harmony in 2004. Sing: Chapter 1 arrived earlier this year and is the highly anticipated follow-up to What the World Needs Now is Love. The superstar recently hinted to Billboard online that she and her mother would be collaborating in the new year.