Share:    Raipur is a very interesting city in India. It has numerous landmarks and sites worth visiting. It is a rich culture and interesting history.

Raipur is a city in the Chhattisgarh state. It is the capital of the Chhattisgarh State in India. The population of the city is around 605,131 according to India's 2001 census. This city is also the administrative headquarters of both the Raipur division and Raipur district. Formerly, it was part of the Madhaya Pradesh state before the Chhattisgarh was established in the year 2000. A city called "Naya Raipur" is developed to become a World Class City near Raipur.

Based on the structures and forts on the southern region of Raipur, historians believe that this city existed even before the 9th century. However, there are some contradictions because some historians say that the city was instead established in the late 14th century by King Brahmadeva Rai.

The city of Raipur is situated near the center of a huge plain oftentimes called "the rice bowl of India" because it is a place where there are over a hundred variety of rice planted. The Mahanadi River flows on the eastern side of the city. On the southern side are dense forests. On the northwestern side of Raipur are the Maikal Hills, and on the northern area is the land with the Chota Nagpur Plateau, which extends to the northeastern area near the Jharkhand state. On the southern portion of the city is the Baster Plateau. 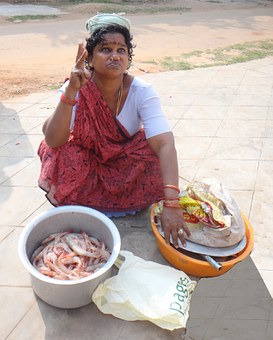 Favorite Sites to Visit in Raipur

Elibandha Talab is a lake which lies on the cities GE Road. It is also where most of the religious rites of Hindus are performed. The Civil Lines is the city's high-security area where the IAS officers and Indian government officials reside. Hotel Babylon is a 5 star hotel and is probably the best hotel in the city.

Shankar Nagar and "Avanti Vihar" are the city's posh colony and Bottle House. It is actually an apartment that is shaped like a bottle. Mahant Ghasi Das Memorial Museum has a huge collection of images, inscriptions, sculptures, and coins.

The Shaheed Smarak Complex is an incredibly conceptualized architectural masterpiece. An architect named Prasanna Kothari built this exceptional artwork. It is a memorial of the freedom fighters that envelops the auditorium, museum, library, and art gallery. It is situated at the very heart of Raipur. 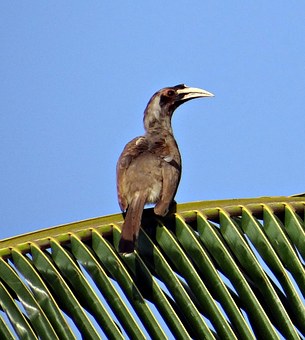 Champaran is a town of about 37 miles or 60 kilometers from the city of Raipur. It has a religious significance for it is the birthplace of Saint Vallabha Acharya. Champaran also has a historical significance, where poor farmers were formerly abused in a way that the British colonizers bought their produce at inhumanely low prices. Several Hindis soon revolted to stop this injustice.

The Dudhadari Temple is located near Burha Talab. The temple is about 500 years old and the temple walls have elaborate and magnificent carvings. It was built and dedicated for the Hindu god, Ram.