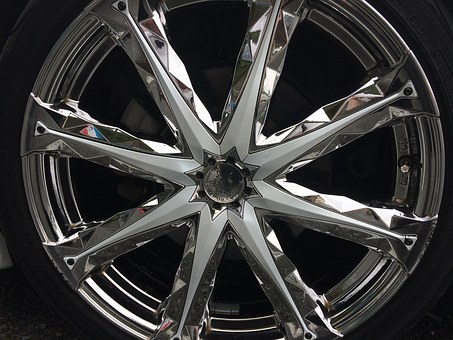 . The application of the exclusionary rule is to prohibit the state from introducing certain evidence that the court determined was obtained through a violation of the defendant's 4th Amendment Rights guaranteed in the United States Constitution. A criminal lawyer will usually need to file a document called a motion to suppress evidence when the criminal defense lawyer has reason to believe that the defendant's rights were violated by the police and that evidence was obtained by law enforcement as a result of the violation of his client's rights. The trial court will hold a hearing on the defense motion if the trial court believes that defendant's motion was filed in good faith. The state can't admit suppressed evidence in trial if the defense prevails in the evidentiary hearing.

A police officer must have probable cause to search a motor vehicle. The police are required to obtain a search warrant to conduct a search under typical circumstances. However, there is what is known as the automobile exception. The auto exception permits a police officer to conduct a search of a vehicle and all of its occupants if the law enforcement officer has probable cause to suspect that there is contraband in the vehicle. The automobile exception is based on the belief that a car is mobile and that if a person were permitted to leave the scene with the car that the contraband would likely be removed from the jurisdiction and destroyed.

In the matter of State v Sarria, the Fourth District Court of Appeal dealt with both the exclusionary rule and the automobile exception. The Court of Appeal granted the State of Florida's challenge to 2 motions to suppress filed by 2 defendants who were inside a vehicle in which marijuana was found after a traffic stop. The District Court of Appeal ruled the strong odor of raw cannabis coming from the car's interior provided the police officer with probable cause to both arrest the individuals in the car & search the vehicle. The Court of Appeal relied on State of Florida vs Williams, 967 So. 2d 941, 941 (Fla. 1st DCA 2007) The District Court also held that once the officer smelled the distinct odor of raw cannabis, he had probable cause to search the car & arrest the defendant; it did not matter if he arrested first and conducted the search later.