Your gap year guide to travel in Australia by:Bruce Haxton 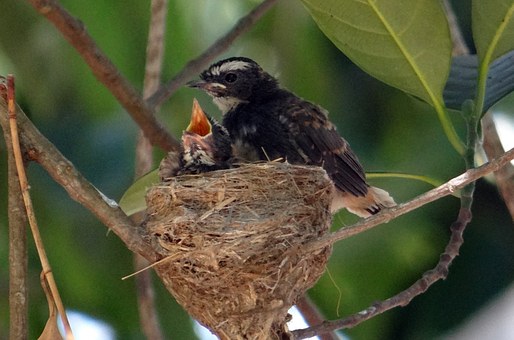 A firm favourite with gap year travellers, there are some very good reasons behind

Australia's enduring popularity; its location makes it a perfect stop off on a round the world ticket and a great place to wind down. An added bonus for English speakers is the lack of a language barrier, which makes earning money here much easier; the well developed infrastructure means that travelling around is no hassle; and as if that wasn't enough; the country has a natural beauty to rival any of its more exotic neighbours

Australia is that rarest of things; a tropical country which can afford to fit air conditioning in most of its public buildings! Gappers who will spend a lot of time both in and out of doors will certainly appreciate it! That in a nutshell is the appeal of Australia; breathtaking beauty in a user-friendly package. Keep reading the see how Australia ranks on the trusty Gapometer. 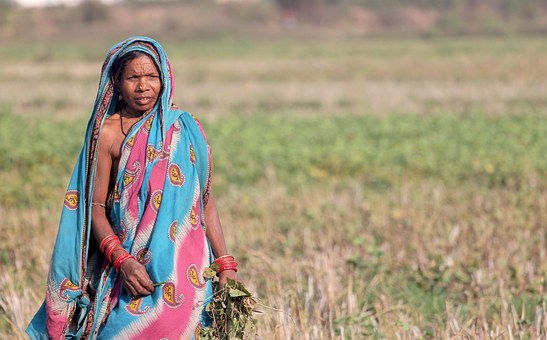 The dangers of environmental damage are known only too well here. The landscape may look rugged but it's no match for global warming; one of the driest countries in the world is getting drier and it's having a huge effect on all life here, human and wild. Since European settlers landed, the continent has lost a huge number of its natural species; conservation work here gets less press than in many countries around the world but the Australian Conservation Foundation is becoming increasingly concerned about the situation. If you're thinking of doing something useful on your gap year then volunteering in Australia may be just the thing fro you.

**** A less high-profile victim of global warming, the area still needs you

One of Australia's greatest advantages for the gapper is its proximity to Asia. A short hop and you're in the heart of Asia, enjoying temples and tuk-tuks. The handy 'round the world' ticket pretty much guarantees that Australia features on most people's itinerary but if you're going to use your time to explore Australia then bring a good book! As the world's largest island, transfers can be lengthy; air travel is a popular way of getting around. Look for deals that give you multiple flights within a certain period of time.

Contrary to most countries, bus transport is excellent with air-conditioned, video-equipped buses that will put your hostel room to shame. Remember that public transport is better on the glitzy east coast than in other parts of the country; train travel here is for enthusiasts rather than people in a hurry. The Indian Pacific is a great way to see a huge amount of the country and unless you get travel sick it's well worth fitting into your schedule. If you're travelling in the wild, make sure you check out some outback safety tips, because you don't want to get stuck there.

**** Varies across the country but overall no hindrance to great travel

Fun as it is to start planning diving in coral reefs and traversing the Outback, first of all you should give careful thought to your budget. The last thing you want is to leave for a year and have to cut your journey short because of a lack of cash. Avoid the famous one-armed bandits though and money shouldn't stand in the way of a great trip. Remember the lack of a language barrier always presents opportunities for work even if you do run short.

As in most countries, you can have a frugal or extravagant travel experience here. Smaller towns make almost no dent in your wallet while the eastern coast is a more expensive area in which to travel (they don't call it the Gold Coast for nothing)! You won't live as cheaply as in Asia or Africa but living costs here are still extremely cheap in some areas. If you decide to explore after you finish doing some volunteering make sure you plan a round trip back to your arrival city as a return flight home will cost you less than two singles.

**** Not as cheap as Africa and Asia but just as cheerful!

There can be a tendency to think of Australia as a home away from home and as such, not as exotic as other countries in the area. However, as much as language, food and music will remind you of home here, the Outback, Great Barrier Reef, tropical North and stunning Blue Mountains provide more than enough of an exotic travel experience.

**** More different than you think 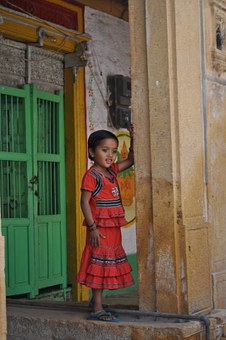 I'm totally passionate about travel, it's been my life and work for a good few years! My travel adventures haven't really been about seeing monuments etc but far more about people and getting off the beaten track. Even in a country that has large numbers of tourists you can still find hidden places if you look hard enough, living and working in country gives you such a different perception of it and more of a chance to absorb the local culture. I would like to share my many experiences and offer a little advice if I can to fellow travellers or anyone who is just about to set off on a life changing trip! Utilize a Tour Operator for Your Next Trip by:Jennifer Bailey Philadelphia Travel Guide by:Julie Bowman Why You Still Need a Holiday in a Recession by:Kayla Reid Most Popular Curios Bought by Foreigners Visiting South Africa by:Kayla Reid Africa - The Wild Continent - Africian Safaris by:Kelly Warner Surfers Paradise Accommodation by:Mandy Cole Camping - An Economical and Eco-Friendly Alternative for Your Next Family Vacation by:Margie Dettman If You Travel You Have Been Ripped Off While Renting A Car, And You Didn't Even Know It by:Maximillion Richman Please Your Partner With New York Limousine City Ride by:Pitter Smith To Live in Costa Rica Means Living In Paradise by:Sandra Fierling Things To Do In And Around Melbourne #6 :: Mornington Peninsula by:Dominique Vangheel Short Stay Apartments in Melbourne by:Alex Berg Explore Nice In France - How Car Travel Makes For a Memorable Holiday by:Dennis Wilson