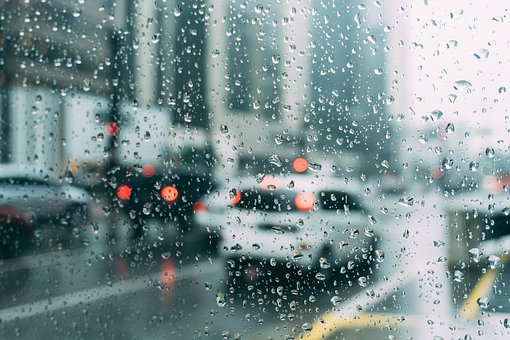 . The child is often left with a serious disability that can mean the need for life-long treatment and can prevent the child from ever working or leading a normal life. When such an injury was cause by a doctor's mistake that doctor may be liable for medical malpractice. This article examines two cases of birth injuries involving fetal distress. Both cases were resolved with multi-million dollar recoveries, one from a jury verdict and the other from a settlement.

In the first lawsuit the report indicated that the case involved fetal distress the pregnant woman went to the hospital to deliver her baby as scheduled. Her doctor had not yet arrived when she checked in at the hospital. She was examined by a nurse who documented the meconium was present in the amniotic fluid and that the unborn baby's heart rate was not normal and were suggestive of fetal distress.

The nurse had a telephone conference with the doctor and informed the doctor of the findings. The doctor instructed the nurse to continue monitoring the pregnant woman's progress. The physician did not leave for the hospital and the nurse did not check with any other doctors. And instead of continuing to monitor the woman and her unborn baby, the nurse disconnected her from the fetal heart rate monitor. Without the monitor there is no way to follow the baby's condition.

It took the doctor seven hours to arrive at the hospital. At that point, after examining the woman, the doctor relinquished her care and had another doctor cover. As soon as this doctor learned about the nurse's findings, the doctor performed an emergency C-section. By the time the baby was delivered the baby had experienced hypoxia (the deprivation of oxygen) and had as a result suffered brain damage. The brain damage lead to physical and mental retardation, the need for a feeding tube, and seizures for the rest of the baby's life. The law firm that handled this lawsuit reported that after trial the jury came back with a $7.2 million verdict. This amount included interest. 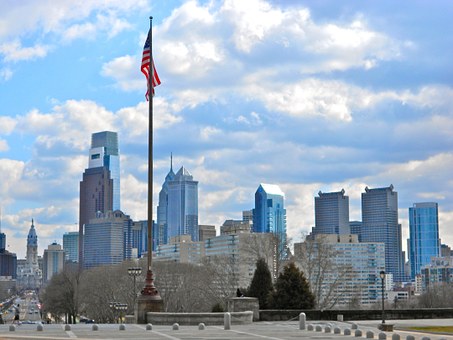 In the lawsuit the report indicate that the case involved a pregnant woman who was only 19 years old. She also reported to a hospital for the delivery of her baby. The woman's doctor decided to use drugs to accelerate her labor. Even under normal circumstances, the labor should be carefully monitored when these drugs are used as they can both increase uterine irritability and can also increase the frequency of contractions. On the woman's initial examination, however, it had been noted that she already had frequent contractions and had an irritable uterus. This should have made the use of these drugs contraindicated or at the very least should have required careful monitoring.

Frequent contractions and had an irritable uterus can be signs of a placental abruption which may require an emergency C-section to save the baby's life. Then the baby's fetal heart rate monitor began indicating deterioration. This is a sign of fetal distress, another indication that there may be the need for an emergency C-section. The doctor did not react to these signs. Rather, the doctor had the woman begin pushing. He had her continue pushing for 45 minutes before finally performing a C-section. Once delivered the baby required resuscitation. Within 10 hours the baby began having seizures. In time, the child was diagnosed with cerebral palsy. The law firm that handled this matter reported that there was a settlement in the amount of $2.9 million on behalf of the family.

As the reports of the two cases above demonstrate, a birth injury resulting from fetal distress can be catastrophic. The children who were harmed in these cases were left with permanent disabilities. They will require medical treatment and around the clock care for the rest of their lives. They will never lead normal lives or be able to take care of themselves. The resulting emotional and economic burden of the families can be devastating as most families simply would not have the economic resources to pay for those services. A successful medical malpractice lawsuit can ensure that the child will receive necessary care in the future.

by: Joseph Hernandez Don't Let Charlotte Pine Tree Removal Make A Sap Out Of You The Household Codes Of St. Paul's Epistles Why You Shouldn't Get Large Volume Liposuction Clairvoyants & The Use Of Their Psychic Sense A Quick Review Of Immunotec's Opportunity Can Google's Nexus One Challenge Apple's Iphone? Iron Doors: Classy, Trendy & Contemporary Security Options Leaders: "getting It Off Your Chest" In Six Vital Steps As A Leader, You Won't Be At Your Best Until... Injury Lawyers: Myths That Surround Them How To Program A Universal Remote Garage Door Opener: It's Easier Than You Think! Trash The Dress Or Ttd As It's Known In The Us - Would You Dare? Venice City Breaks Offer The Marvels Of "the Most Beautiful City Built By Man"