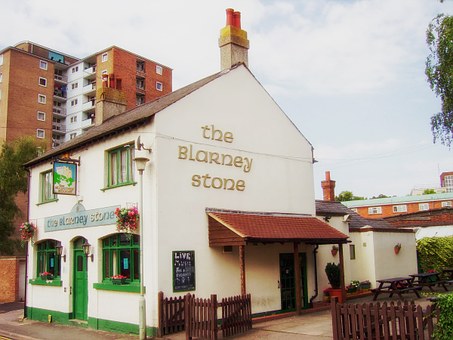 Dumaguete City is the main City of Negros Oriental

. A small city that is flooded of tourists every year because of its local attractions and a place of learning of highest quality in the south. Dumaguete City 'a city of gentle people' is place that is worth a visit when you are in the run for adventure and fun. Its not just Dumaguete itself that makes it all wonderful, its the people, the attractions, the food... hmmm... you got to love the food.

Dumaguete City is located in Visayas, west of Cebu Island, south of Negros Occidental. Dumaguete City is not like those Cities in Manila, Cebu, Davao that is crowded of people and smoke, pollution and such. As i said its a small city. A small city that that is worldy known as a motorcycle capital of the World. with around 20,000 registered users of motorcyclists. it is not because Dumagueteneos cant afford cars, it is that Dumaguete have very narrow streets.

The Dumaguete Boulevard is one of the best tourist attraction in the island. it faces the Mindanao sea and glows with glory as seen on boats coming from the neighboring islands. It is a place for friends to hang out and eat sidewalk foods like 'tempura' and fish balls, and for lovers to... well fall in love all over again. simply the Dumaguete boulevard is a beautiful attraction that must not be missed when someone visits the island. 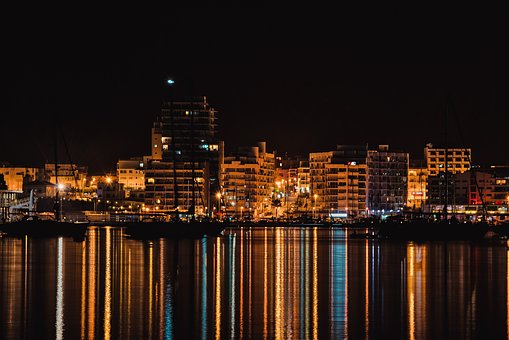 Dumaguete is indeed a University City and should be a choice when one is choosing for a place to study here in the Visayas.

Dumaguete City holds local events or fiesta annually and during these times the City it at its peak of magnificence. Dumaguete City annually holds 'Buglasan' festival. A festival about the different municipalities and cities showing off thier local delicacies and wonders depicted in small housing stuctures and monuments. It is one of the cities most highlighted event that lasts for a week with parades, concerts and fireworks displays. every october, the boulevard is also flooded with tourists and locals because of the octoberfest. The boulevard will be lines of food establishments and concerts will play until midnight. Aside from that during the month of August, Silliman University holds 'Hibalag' Festival, that showcases the different courses, and colleges in the University. Such festival goes with the Founders day of the university and is a celebrated affair around the whole city as well with parades and events.

By: Jaden Skiver Taking a Trip to Florida State Parks Invest in Window Replacement before Autumn Arrives Trip to Venice Holiday in Prague City Break Holidays Must See Cities in Australia Saving Money on Travel American Power Overrides Clean Air Act? Rajasthan Travel Packages Bangkok is the most popular vote of the world by Travel + Leisure readers Going Golfing in South Africa How Long Does It Take to Learn French The Right Way Learn How To Play Mahjong The American Way