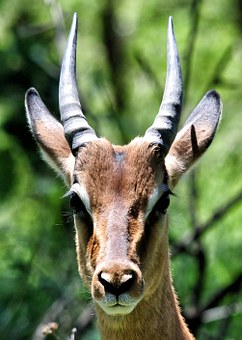 If you're looking forward to sun, sand and beaches

, you should visit Andalucia. With more than 300 days of sunshine each year along with the most hospitable climate, miles of coastline, fertile marshlands, semi-deserts, huge forests and some of the most enchanting cities, Andalucia is truly diverse in nature. Situated at the south of Spain with 54,000 square miles of area as its territory, Andalucia is called the bridge between Europe and Africa as well as where the Mediterranean meets the Atlantic.

Andalucia has eight provinces that are; Cadiz, Almeria, Cordoba, Huelva, Granada, Jaen, Malaga and Seville, with Seville being its political capital. Andalucia has a population of 8.2 millions inhabitants, and most of the population is concentrated in its provincial capitals and along its coast.

If you're a tourist from the U.K, you can take a look at various package deals to take you to the South of Spain. You can choose from a spectrum of holiday packages and resorts, holiday villas, giving you the ultimate freedom of choice. You can choose from the numerous activities like water parks, swimming classes, surfing, bowling, hiking, biking, kite and wind surfing etc. There are abundant flights and as well as chartered companies that take you to Spain from the U.K and you can check their routes according to your convenience. The airways that normally fly on a regular basis are Jet 2, British Airways, Flybe, Flybmi, Easyjet, Ryanair to name a few.

Let look at some of the main cities to where you can plan your holidays. 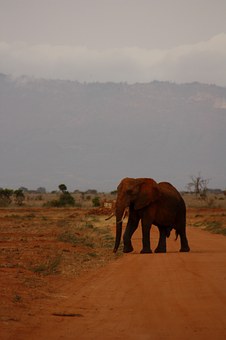 - Malaga is a seaside city and houses the much acclaimed Picasso Museum. Once considered as Andalusia's poor cousin, it is now the Capital of the Costa Del Sol. With the Mediterranean as its coast line, you will enjoy the beautiful sea breeze as well as the warm Mediterranean sun throughout the year, making it an ideal tourist destination. Its home to the great Picasso and houses other historic monuments and churches as well. Hire a Car in Malaga to visit the real Spain!

- Almeria is Andalucia's eastern capital and holds a lot of history and charm, located at the foot of the mountain range and is crowned by the fortress Alcazaba built by the Caliph of Cordoba. Almeria's cathedral is a reminder of Gothic and Renaissance architecture. It's a native to the popular folk singer Manolo Escobar. Being the driest region in Europe as well as the warmest, with an arid landscape Almeria houses one of the most famous natural spots the Cabo de Gata-Nijar Natural Park which is of volcanic origin. This area is best visited by car, try Almeria Airport Car Hire for the best deals. The beautiful ecologically rich area is one of Spain's jewels. 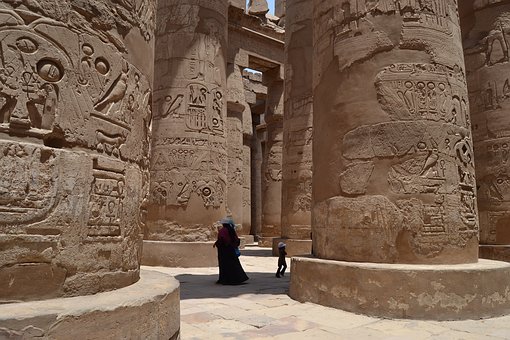 - Granada is located at the foot hills of the Sierra Nevada Mountains. The Alhambra palace is one of the major tourist attractions and is described as 'the Jewel of Moorish Spain' because of its overwhelming beauty. Ryanair has cheap flights to Granada Airport that operate from Liverpool and Stansted. You can head to the ski resort in Sierra Nevada which Is Andalucia's ski destinations.

- Seville is the capital of Andalucia and legend has it, that it was founded by Hercules. It houses the worlds largest Cathedral, the Giralda Tower, its beautiful gardens at Santa Cruz and the Alcazar Palace which is reminiscent of its Moorish culture. There are some amazingly cheap hotels in Seville with views on these monuments! Don't forget to visit its famous Tapas bars as well.

Allan Cliff is an expert in travel and tourism. He knows all about Tourism in Andalucia. He has also written many articles explaining the Tourism in Andalucia. The articles written by him are excellent guides for those who are travelling to Andalucia. For more information, visit his site http://www.almeria-airport-car-hire.co.uk and http://www.malaga-airport-car-hire.co.uk Detroiter Back-Packs Across South America by:Amar Abro Cheap Air Fares for London by:baron alexander The Wonders of South Africa by:Bruce Haxton For an Exciting Orlando Family Vacation, Experience our New Orlando Attractions! by:Comfort Suites Maingate East South African Safari Accommodation: Kruger National Park Lodges by:Damian Burke Enjoying Sydney Harbour Cruises by:David Brown Ban Ryanairs Magazine by:Ellen Dudley Bali Tour Guide - What to Look For to Find the Right One by:Greg Mitchelhill Camping Made Easy with an ATV Cargo Rack and Bag by:Jesse K. Taylor Apartments & Accommodation on Hamilton Island by:Joan Paynter Live Life To The Fullest On Your Australia Vacation by:Journey Pacific Hot Holidays with Exciting Enjoyment At California's Destinations by:keaton jenkins The Mystery Of The Disappearing Luggage by:Wendy Stenberg-Tendys