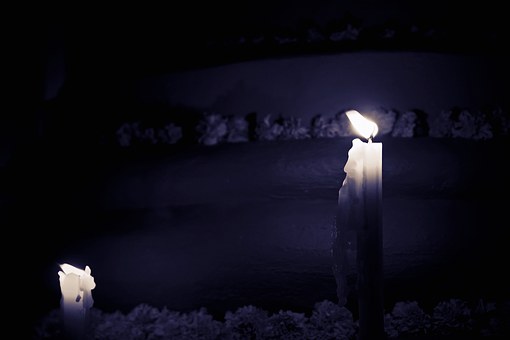 Only 13 odd years ago, South Africa appear on the world stage on a daily basis

, unfortunately it was all negative publicity and rightly so. South Africa was in the process of major changes from the old "Apartheid Regime" to the new democratically elected government, the government that is still in power today. South Africa has transformed into a stable and secure country and is now reaping the benefits of this, this is especially evident in the case of the tourism industry.

For years people world-wide have wanted to tour South Africa, they are now doing so, and why not, when you see what the country has to offer. Although the whole of South Africa has plenty to offer visitors, there are a couple of very popular areas that one should tour.

In the south we have the Cape of Good Hope and the mother city of Cape Town, a beautiful and vibrant city nestled around the slopes of the impressive landmark of Table Mountain. One can visit interesting sights such as the Castle of Good Hope, Parade Ground, City Hall, Houses of Parliament & Tuinhuis, the Dutch East India Company Gardens, Hout Bay and the Cape Fur Seal colony on Duiker Island, Cape of Good Hope Nature Reserve, Cape Point, Boulders - Penguins, Kirstenbosch National Botanical Gardens, weather permitting - take the cableway up Table Mountain, Robben Island, the V&A Waterfront and various wine routes, situated only a short drive from Cape Town.

A couple of hours drive from Cape Town, stretching about 250 km along the north east coast of the Western Cape Province, one will find the "Garden Route" of South Africa. This picturesque area of South Africa offers plenty of tour options, one can visit the Diaz museum and complex in Mossel Bay, travel via the Outeniqua Pass to Oudtshoorn in the Klein Karoo, a 60km drive that reflects the great diversities of nature South Africa has to offer, here one can visit Cango Caves, Cango Wildlife Ranch and various ostrich farms. Knysna, the oyster capital of South Africa offers a variety of great restaurants, cruises on the lagoon and to Featherbed Nature Reserve, one could also take a ride on the Outeniqua Choe-Tjoe steam train. Down the road from Knysna is the Tsitsikamma National Park, a must visit for all, for the adventurer there are loads of hair raising activities available, such as bungy jumping, bridge swinging, tree top tours, abseiling, mountain biking, river rafting, tubing, hiking, scuba diving and snorkelling. 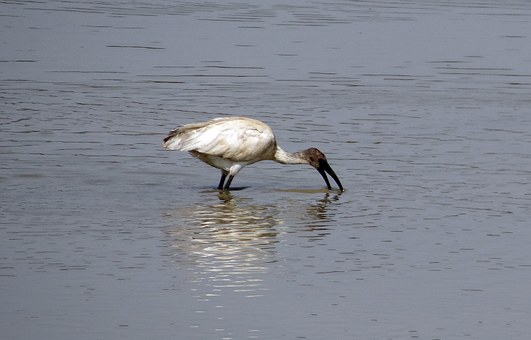 KwaZulu Natal is becoming the tourism mecca of South Africa. There are so many great places to visit in this province, which are all in close proximity of each other. Unfortunately, Durban is not the most tourist friendly city in South Africa, but within a three hour radius one could visit numerous attractions, such as the Hluhluwe / Umfolozi Game Reserve, in by-gone years this reserve was the hunting grounds of Zulu Kings, the Greater St Lucia Wetlands world heritage site, various Zulu cultural villages, battlefields such as the "Battle of Blood River", the Anglo-Zulu war battlefields of Isandlwana and Rorke`s Drift, the Natal Drakensberg Mountains, which is another one of South Africa's world heritage sites, also known as the "barrier of spears". This is a place where Bushmen left their life stories in the form of paintings and drawings on the rocks and in the caves.

South Africa's largest attractions are the national parks and most of all the world-renowned Kruger National Park. The Kruger National Park is home to the "Big 5" and a host of other animals, it is the most diverse park in the world with 140 mammals, 119 reptiles, 506 bird, 55 amphibians and 1980 plant species. A visit to the park should be combined with a tour of the "Panorama Route" of the majestic Transvaal Drakensberg Mountains. Here one can admire the natural beauty of the Bourke's Luck Potholes, God's Window and the Blyde River Canyon - third deepest canyon in the world. On this route there are a number of interesting little towns, such as Sabie, Graskop and Pilgrim's Rest, originally these towns developed around the discovery of alluvial gold in the 1870`s. You will also find in this area, two of my favourite cultural villages namely Shangana and Matsumo.

Johannesburg is the main entry point for tourists visiting South Africa, here there are a number of attractions that one can visit, places that are relatively close to the city, such as the old "Boer" republic capital city of Pretoria with sites that include the Voortrekker Monument, Paul Kruger House, Church Square, Union Buildings and Cullinan Diamond mine. You could also visit the Sterkfontein Caves - "Cradle of Mankind" just west of Johannesburg or take a tour to Soweto, a tour that would include a visit to Hector Pieterson Museum, Regina Mundi Catholic Church, Vilakazi Street - the only street in the world where two Nobel Peace prize recipients lived - Nelson Mandela and Desmond Tutu. One could also include into a tour of this area a visit to Sun City the "place where the sun never sets" and the Pilanesberg National Park another "Big 5" game reserve, both places are about a two hour drive from Johannesburg.

I also recommend a couple of other really good areas one could tour:

The private game & nature reserves such as Sabi Sands, Timbavati, Madikwe, Korangwa and Bushmanskloof. Mapungubwe and Marekele National Parks, Soutpansberg and Waterberg Mountain regions, Magoebaskloof Valley and Venda, the "Land of Legends" in the province of Limpopo. Kimberley, Orange River Valley, Augrabies Waterfall and the Kgadigadi National Park of the Northern Cape Province. Clarens and the Golden Gate National Parks of the Free State Province. Graaff-Reinet, the "Gem of the Karoo" and the Valley of Desolation in the province of the Eastern Cape. 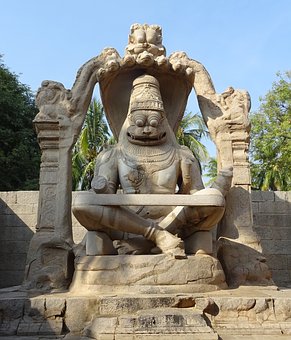 All in all, no matter where you choose to tour in South Africa, you will have an "Unforgettable African Experience".