Things to Do In Cajamarca Peru by:Thomas Carroll 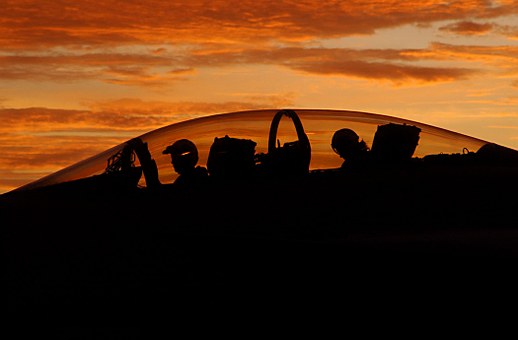 There are many unique things to do in Cajamarca Peru

. In ancient times Cajamarca was conquered by the Incas. Then in 1532 Francisco Pizarro ambushed the Inca king Atahualpa. Atahualpa's execution marked the end of the Inca Empire.

Cajamarca is renowned for its excellent cheeses and other dairy products. Its people are very passionate about their carnivals, hosting some of the best in Peru. Cajamarca is considered to be the Historical and Cultural Heritage of the Americas.

The Top 5 Things to Do In Cajamarca Peru Are: 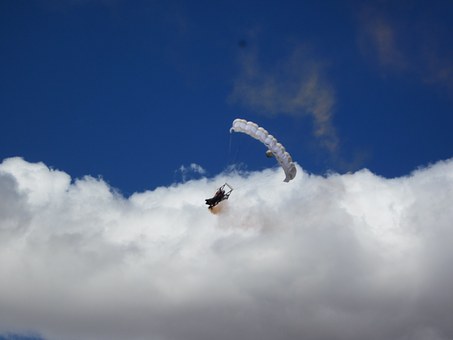 Cumbe Mayo is an area composed of large rock walls and caves, at an elevation of about 11,000 feet. It has Pre-Incan aqueducts that were probably constructed in 1500 BC, and several petroglyphs in the surrounding caverns.

A favorite of Atahualpa, the Inca Baths are thermal hot springs ranging in temperatures from 67 -76 C. The baths contain a variety of minerals that are believed to have medicinal properties. There are pools and bungalows available for groups and individuals.

This includes visits to the Monumental Complex of Belen, the Colonial Hospital and the Santa Apolonia Hill overlooking Cajamarca. The Cuarto del Rescate (Ransom Room) is where Atahualpa was held. He offered a large amount of gold and silver in exchange for his freedom, but was executed at the Plaza de Armas after some of the treasure was received.

The site is a pre-Inca cemetery which pre-dates the Cajamarca culture (up to 1450 AD). Hundreds of galleries resembling windows were carved into the volcanic stone and were used as tombs. It is said that the Incas later cleared out the niches and used them as grain storerooms.

La Collpa is a dairy farm where, at feeding time, cows are called by name and they respond accordingly. Nearby is the Granja Porcon which has the largest forest park of pine trees in Peru, and a charming mini zoo in a highly religious tiny town.

Cajamarca has made its mark in history, as it is here where the Inca Empire began to fall. There are stories that an Inca treasure still lies hidden in subterranean tunnels, running from Cuzco to Cajamarca, as it never reached Inca Atahualpa.

Thomas Carroll was born in California and has been living in Peru for 10 years. If you would like more information about Things to Do In Cajamarca Peru and Peru Vacation Packages then be sure to visit his blog.