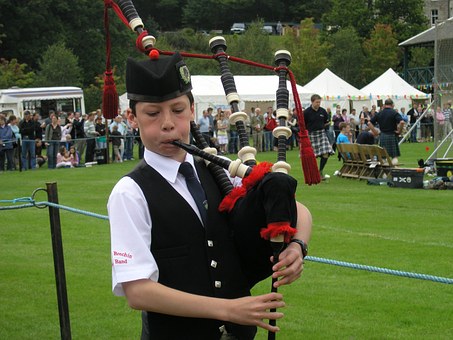 . Since her creation, she has become the most popular of the Sanrio characters and the idol of millions of young females in Asia and everywhere else. Today she appears on thousands of different things ranging from teddy bears over toothbrushes to pink electronics.

Hello Kitty was born on the drawing board of Sanrio in Kobe, Japan in 1974. She was designed by the Sanrio employee Ikuko Shimizu, but later the responsibility for her was given to first Setsuko Yonekubo and later Yuko Yamaguchi. In 1975 did she appear for the on her first item, a small plastic coin purse and soon other small items for young girls followed.

The Hello Kitty items was a big success and started to sell very well. Soon after followed American Sanrio shops with Hello Kitty and other popular characters. The first Sanrio shop in America appeared in 1976. Today there are more than 120 official Sanrio shops and more than 3000 affiliate shops.

A special team at Sanrio lead by Yuko Yamaguchi takes care of Hello Kitty, introduces new designs with her image and removes old designs. Every year thousands of new items appear, while an equal number of old items disappear. Most of the items feature Hello Kitty, but it's also possible to find items with her family and friends. 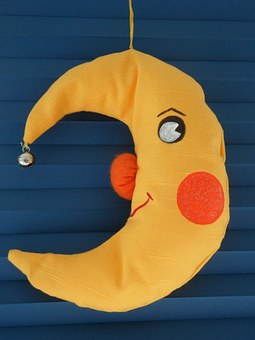 There are several films, books and more about Hello Kitty and she also have her own fan club. In 1990 did she open her own theme park, Sanrio Puroland, in Japan and there she currently receives around 1.4 million visitors a year. She has even become so popular that she has been named junior ambassador to UNICEF.

Today there seems to be no limitations to the popularity of Hello Kitty. Famous western pop starts and actors have recently started wearing Hello Kitty jewelry, so might easily become in more popular in the coming years. Some of the western pop stars and actors that have been seen with Hello Kitty jewelry include Britney Spears, Mariah Carey, Cameron Diaz and Paris Hilton. Even famous men like Ricky Martin and Steve Tyler have contributed to Hello Kitty's popularity.

Hello Kitty seems to be everywhere. Just take a look at http://www.planethellokitty.com, one of the most popular websites about Hello Kitty. On this website you can read all about her and see the examples of Hello Kitty products (including several cars and a plane). Santa Needs You To Save The North Pole! by:Santa Claus When To Get An Acne Prescription by:Morgan Hamilton Teach Your Children to Respect You by:Ineke Van Lint Infant Halloween Costumes by:Usha Rani Where To Find Best Arcade Games by:Jake Jenkins Martinez Montiel - Authentic, Original Guayabera Shirts by:Kevin Baldwin Sweet Sixteen Parties? More like Sour Sixteen, if you Watch MTV's Reality Show by:Amy Drescher Weapon Tips For Quake III by:Kadence Buchanan Fun Summer Crafts For Kids by:Beverly Kane Top 10 Xbox 360 Games Your Kids Want For Christmas This Year - Guaranteed! by:Jason Purnell Teen Summer Camp Teaches The Four-Part Apology by:Jim Hartley Wilderness Camps: What You Don't Know About Choosing A Camp, But Should by:Tammy Ryan Marvelous Messy Fun that Little Kids Love by:Rachel Vince