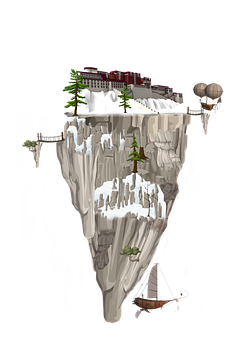 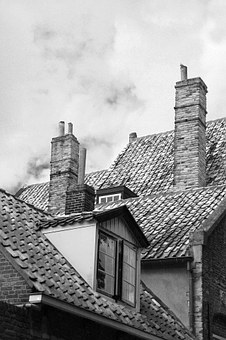 Washington, D.C., 20004 Please make all donations payable to "CIA Officers Memorial Foundation. All donations are tax deductible, as the foundation is a 501(c)(3) charitable organization.About the Author:

Philip Tufano is the Executive Director of Global Training and Technical Communications for InterActive Training, Inc. Philip was born and raised in Brooklyn, NY, where he attended the Zicklin School of Business at Baruch College of the City University of New York (CUNY), obtaining a Bachelor of Science degree in International Business and Management in 1990.