Television Dos and Don'ts for Children 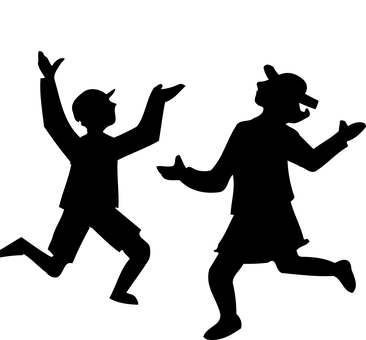 Television Dos and Don'ts for Children

You will probably hear a lot about television and how it can affect your children. Because the information is so often confusing and can even contradict itself, it can be hard to make the right calls when it comes to your child's television watching habits. Fortunately, there are some easy to follow rules for television based on the research that is available that can help keep it simple for parents.

It is important that you keep a close eye on what your child is watching. Many parents don't ever actually sit down and watch the shows their children are watching. Take the time to pay closer attention and watch the programs on your child's list of favorites. Look for educational value, the ways in which the characters interact, and the appropriate values you want your child to learn. If anything strikes you as inappropriate, don't let your child watch.

Limits need to be set on how many hours of television your child watches each day, and parents need to be sure to actually stick to the rules. Set a pre-determined amount of television watching time and then make sure to step in and turn off the television when the time is up. Furthermore, it is important that you show your children that limiting television time is something you really believe in by limiting your own TV hours. According to the US Surgeon General, Dr. Regina M. Benjamin, all adults "need to be role models by limiting their own television time and spending more time with their children." 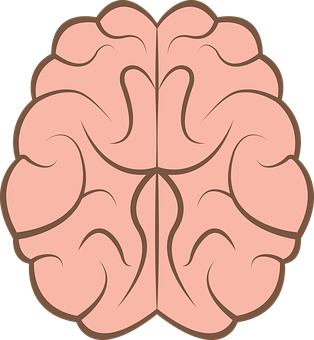 Find the right balance between educational television and other activities that are important to your child's development. "Kids should be doing things that are intellectually enriching: playing with board games, playing with dice, playing with things that will improve their motor skills, reading..." states Linda Pagani, PhD of the University of Montreal. Her studies have shown that overuse of television at the expense of other activities can have damaging effects.

There is nothing wrong with watching some television, if you follow these easy dos and don'ts:

DO set a time limit on daily television watching

If you lay down ground rules and teach your child the right television habits from an early age, you will find that your child develops a good balance of activity choices. Television is not inherently bad; you simply need to apply some easy rules. The Six Personas Of Challenging Kids How to React to Your Child&#039;s Challenging Behaviour - 2 Basic Guidelines Quality hats that satisfy the needs of both children and parents Child Custody Rights, (CSA) Buy Fashionable Clothes For Kids Online Inspiring and Empowering Kids Arts Crafts Keep your child safe in the sunrays Raising Difficult Children - And That Includes Teenagers Control Your Teens: Learn How to Deal with Teenage Anger Need to Give Some Time to Your Kids Why the Challenging Behaviour and Tantrums - Why Does Your Child Get Angry? How to Acquire Children&#039;s Garments Organic Baby Clothes Keep Your Kids Safe and Secure
Write post print Bupa HealthPlus Insurance