Skip "away We Go," An Overrated Critical Darling Now Out On Dvd 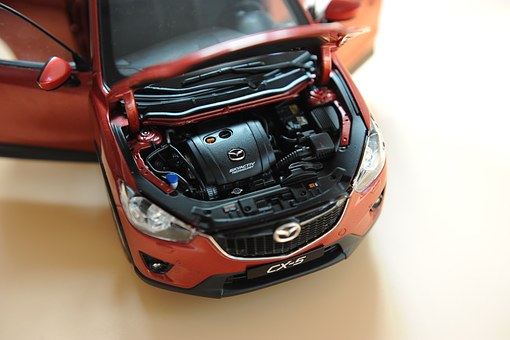 . Why is this film so atrocious to look at? I've had more soothing adventures counting dust bunnies in my grandpa's attic for an hour.

This road movie which tours us through Arizona, Wisconsin, Florida and Canada stars John Krasinski (TV's "The Office") and Maya Rudolph (former "SNL" alum) as a couple concerned for their future when they learn a baby is on the way. This film becomes yet another example that the enormously appealing Krasinski just cannot get a big screen break.

Basically Burt and Verona (Krasinki and Rudolph) travel to visit friends and family so they can find a suitable place to raise their child. What we get is a series of episodes, a majority of them place Burt and Verona reacquainting with depressives, loud-mouths and obnoxious people from their past before figuring that they can't move there. Hold on. Couldn't they have foreseen all this without making the trip? The most loathsome episode is a visit with Maggie Gyllenhaal an obnoxious hippie-collegiate (oxymoron?) baby momma who believes strollers keeps a mom's love at a distance from her young. She eventually shrieks angrily at the sight of a stroller.

Burt and Verona just want to be good people, and Krasinski and Rudolph are asked simply to be ordinary in their roles and occasionally bring their ironic wink and staggered smiles to the bitterness that courts them. The screenplay by Dave Eggers and Vendela Vida finds affection for these two but is relentless in its search for coarse and grating drama. "If our country's shit, everyone else is just flies on our s***." Of course, why not plaster that sentiment onto the film's visual pattern? 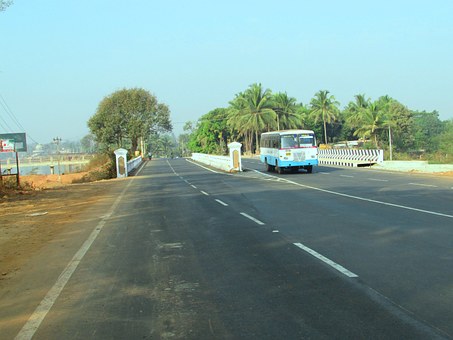 Ugh, the dreariness! Those dark palling skies. Those grubby and dusty interiors. Those shots of dull wallpaper. Interiors or exteriors, director Sam Mendes refuses to give us a pretty shot. Wait a minute. Sam Mendes? The director of "American Beauty" and "Revolutionary Road?" Who could have ever predicted if we didn't see the man's name in the credits? I certainly can't believe this artsy-fart doodle is by the same man who created such elaborate and vivid artistry in his previous works.

Before Mendes ever came into making film he directed theater, and high-gloss theatricality is what he's made himself famous for. Why in the world did he ever make this film, especially when the script was replete with annoying stock characters? But why was he interested in this material anyway, and why was he interested in making a low-budget film? It's as if Mendes wanted to see what would happen if he could go fly against his own professional characteristics by shooting fast and undisciplined.

Coming up with insignificance is Mendes' dubious achievement here. What's truly perplexing is that here is a director that has carelessly soured his career oeuvre. Imagine if Stanley Kubrick had followed up "The Shining" and "Full Metal Jacket" with something as frivolous as "Sweet Home Alabama." Right, like that would have ever happened with Stanley Kubrick! Parting note: "Away We Go" sucked the life spirit out of me upon exiting, leaving me depressed for hours.

by: Sean Chavel Automobile Check-ups Keep The Car In Gear A Secret Asset Your Company Shouldn't Be Without Don't Wear Your Values On Your Sleeve - Wear Them On Your T-shirt! Buyer's Premiums: Learn The Truth From A Scottsdale Auction House Are You Sure You Haven't Been Lied? Don't Believe Everything You Hear About Making Money Online, Some Are Plain Lies Ankylosing Spondylitis - Back Problems And Injuries How Can You Have Heart Failure If You Didn't Know You Had Heart Disease? Plumbing - Don't Do It Yourself Two Birth Injury Lawsuits Involving Fetal Distress Result In Multi-million Dollar Recoveries Don't Let Charlotte Pine Tree Removal Make A Sap Out Of You The Household Codes Of St. Paul's Epistles Why You Shouldn't Get Large Volume Liposuction