Santa Needs You To Save The North Pole! by:Santa Claus 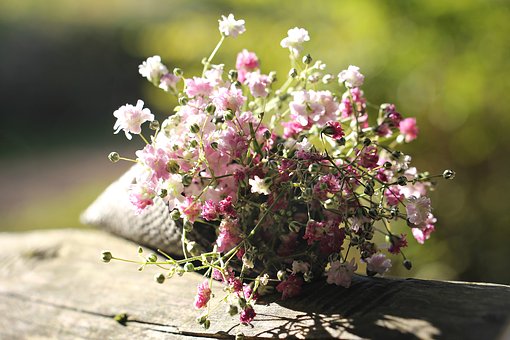 Santa here - I need your help! The North Pole is starting to melt

. Before long I may have to move house which will be hard because a rise in the sea level of 4 inches or so will put most of the planet underwater!

Lucky for me I have good people on my nice list like Richard Branson who has pledged to donate $3bn to help fight global warming. But that won't be enough!

We all have something called a carbon footprint. It's a way of measuring how much damage you cause to the environment through the car you drive, the type of paper you use, even the food you eat! If we all work together to make our carbon footprints smaller then we can help save our planet.

Some selfish people don't consider Global Warming an important issue. English TV presenter Jeremy Clarkson for instance, openly boasts about leaving the water running whilst cleaning his teeth. (It's a good thing he knows where the tap is because chances are, he'll be needing it to wash the coal off his hands on Christmas morning) but here in the North Pole, I have an up close and personal perspective on our planet's rising temperatures. 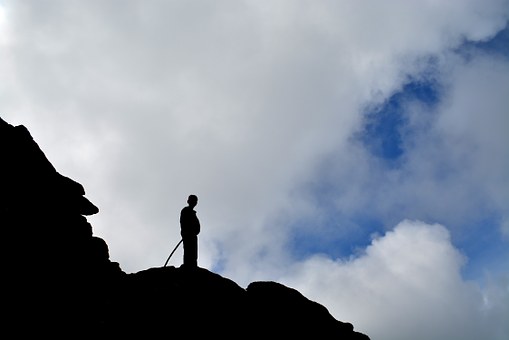 I'm taking off the red and white suit for the day and donning a green one. Almost everything we do has an impact on the environment but some choices are better than others.

My scientist boffin elves have come up with a list of things we can all do. Following even just a few of these suggestions could help you get a place on Santa's Nice list.

1. Ride a bike. There are lots of reason to do so. Car emissions = a big carbon footprint, bike emissions = no carbon footprint and if you're not old enough to drive yet, then spending time on your bike rather than watching TV or playing on that Playstation will still save electricity. Then, there are benefits in terms of happiness - exercise not only gets you fit, it makes you happier too. Bikes are cool.

2. Use organic toiletries, brands like Dr Hauschka, Lavera and Spiezia have organic make-up and soaps.Check out SoOrganic.com for a thorough listing.

3. Buy your clothes from companies like new English designer http://www.queenofsuburbia.com who has a range of cool slogan t-shirts, that use organic cotton and still keep you looking cool. The chemicals and pesticides used to grow non-organically grown cotton account pollute waterways, kill wildlife and damage human health. Cotton is also a really thirsty crop and takes up valuable water supplies in developing nations. Also try gossypium and americanapparel for more fashionable, affordable and environmentally aware clothing. For shoes, try Beyond Skin or Fair Deal Trading

4. Take a good look at your bank. If you don't want your money funding a dam-building project or buying missiles for a small African nation then pick an ethical bank. Switch to the Nationwide Building Society or the Co-Operative bank.

5. Turn things off - not put them on Stand-by. In the UK alone 8% of energy supplied to UK households is wasted by TVs, DVD Players etc being left on stand-by. Thats the equivalet of 4million tonnes of Carbon Dioxide every year. What's more, if we all switch off, our electrical bills will come down.

6. Shower rather than take a bath. A shower uses 35 litres of water, a deep bath uses 80 litres.

7. If it's yellow, let it mellow. Your toilet uses about 20-25% of the water you consume every day, cutting out the odd flush would make a significant difference to that.

8. Grow some tomatos or other vegetables. It's a fun thing to do with small children, they get the enjoyment of seeing something grow, you save money on groceries and Wal-Mart don't need to spend a fortune transporting fruit and veg thousands of miles over air land and sea in refrigerated units that are definetely not envirnmentally friendly! At the very least buy as much as you can from local producers especially your christmas dinner!

9. Recycle. Print on both sides of the paper, use the bottle bank, repair clothes, learn how to sew a button onto a shirt. Schools are always looking for paper for drawing - let them have some of yours from work rather than throwing it away.

10. Turn the heating down. Just one degree will make a difference and if you find that it doesn't make your life unbearable, try another degree. I live in the North Pole, I wear thick clothes and my thermost never goes past 20 degrees.

The best possible baby oil for your little one? Olive Oil. Take a tour of an eco-house, adopt an animal, there are a million things you can do. I've suggested ten, do five of them, heck just do one. You'll be saving the planet without having to wear your underpants outside of your trousers and you'll be closer to getting what you want for Christmas.

Remember to keep your moral compasses pointing at the North Pole!