How To Groom An English Springer Spaniel 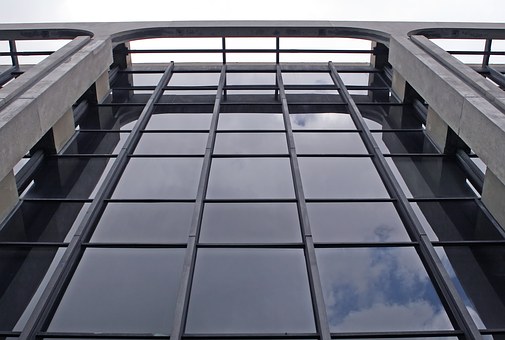 . There are some simple trimming tips which are easy to follow and only take 15-20 minutes a month at most. Generally, springers are easy to trim and keep tidy, unlike some other breeds. If you are to do the best job, then you will require some basic tools: A straight scissors, a thinning scissors and a wide tooth comb - these are easily obtained from your local pet store.

A brief word here on hygiene - disinfect the scissors before and after use.

Some springer owners like to use clippers, though they are not really necessary on this versatile breed. Don't give your dog too short a haircut as they are a working breed and the coat is to keep them warm.

* Tidy the head first, by pulling out dead or loose hair with your fingers. Don't use scissors on the head. 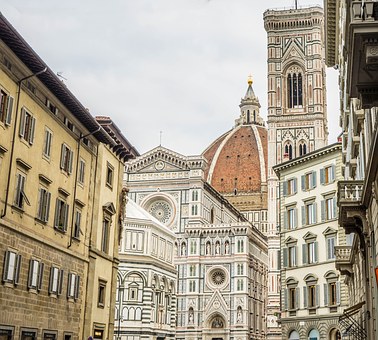 * Thinning scissors can be used at the top of the ears, with a large tooth comb to help. Usually, the hair is thinned from to top of the ear down about a third of the way.

* For pups, comb the lower part of the ear only; adult dogs may need some thinning. A slight trim round the lower ear flap may also be needed, taking care not to nick him.

* The inside of the ear flap is a delicate area - trim it carefully so that the ear lies flat against the head. This keeps his hearing clear. The hair around the ear canal should be trimmed to about " (1 cm). If you are nervous with the scissors near his ear canal, then a pair of small baby scissors might help.

* At the top of the neck, comb through the coat. Remove any dead hair with your finger and thumb.

* Beneath the chin, use the trimming scissors as far down as the breastbone, keeping the scissors pointing down. You will be cutting a strip blending in at the edges of the shoulders.

* The feathering below the breastbone, and down between the front legs, may be trimmed if it becomes too thick and unruly.

* The sides and the top of the back are never cut or trimmed, just remove dead hair with your fingers. If your dog does not have a perfect coat in this area, then you will have to trim and thin as best you can.

* The feathering on the quarters, front legs and tummy, might need shaping and thinning on older dogs. You will have to judge by eye.

* Paws should be trimmed to outline with straight scissors, and also trim the underside flat to the pads, and no more.

* The last step is the rear so that you don't have to clean your scissors during the trim. Tail first.

* Tidy up under the tail against his rump, to keep the area clean and clear, a diamond shape is the show norm. Trim under the tail close to the body, to help with cleanliness. You may wish to trim more in this area with a female dog.

That's it, finished. Give him a good brushing and maybe even a swim to freshen him up. Disinfect your tools ready for the next time.

These are the main points about trimming - for showing your dog there will be a couple of other points to tidy up.