Health Insurance In Florida Can Be A Real Life Saver 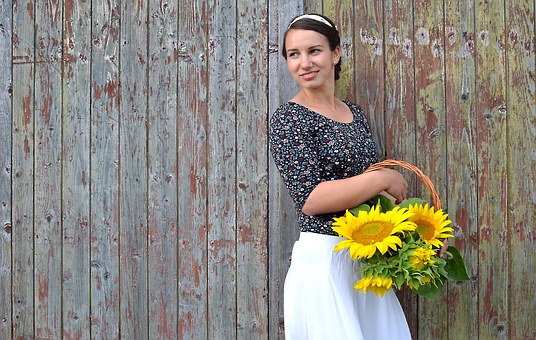 . That makes Florida second in the nation (Texas is the worst) for not helping residents get regular medical care, and hospitals in Florida have felt this weight as the situation has grown worse.

This lack of insurance coverage has an impact on the hospitals caring for the uninsured, on hospital emergency departments and, most dramatically, on inpatient care. According to researchers from Johns Hopkins Children's Center, not having health insurance may have contributed to the death of tens of thousands of children admitted to U.S. hospitals.

While this does not capture the deaths of the children who never made it to the hospital or those who were forced out of the hospital too soon, it does reflect that depriving children of health insurance may have led to nearly 17,000 deaths in less than a couple of decades.

In Florida, the numbers of children put into this dangerous position have been growing. As many as 797,000 children (that's one in six), may face such death sentences until they receive the protection of health insurance in Florida.

As unbelievable as it sounds, in the U.S., "If you are a child without insurance, if you're seriously ill and end up in the hospital, you are 60 percent more likely to die than the sick child in the next room who has insurance," according to Fizan Abdullah, M.D., Ph.D., who is a pediatric surgeon at Johns Hopkins Children's Hospital.

Is Anything Being Done To Save Children In Florida?

Florida Governor Crist created Cover Florida, which was approved by the legislature, in an attempt to provide affordable health insurance for Florida. This September, federal healthcare reform will also begin to reshape discrimination against those who lack health insurance.

As of September 23, 2010, insurers will no longer be allowed to cancel insurance policies when people get sick, unless the insurer can prove fraud on the part of the insured. Florida health insurance plans will be subject to internal and external appeals when coverage or claims are denied. That means you will have a right to appeal an insurer's decision directly to the company and through an independent, outside agent. By 2014 when the health exchange becomes available, insurers will no longer be allowed to exclude coverage for known health problems.

Like other states, Florida will be able to apply for federal grants to set up an independent ombudsman office to assist with filing appeals and complaints. That office could also help residents enroll in health insurance for Florida, select a primary care physician and utilize health insurance benefits.

Florida would also be able to apply for federal funds to help state officials review excessive premium rate increases on Florida health insurance. Florida will have the power to sanction insurers when premium increases are not justifiable. All of these improvements can help to spread the protection of health insurance to more adults and children.

This year will see the beginning of major changes designed to stop discrimination against people who become ill. That help may have come too late for far too many, but don't allow anyone else to fall victim to the devastating consequences of not having health insurance in Florida.