Goddesses Of Samba In Brazil´s Carnival: How Are They Chosen? 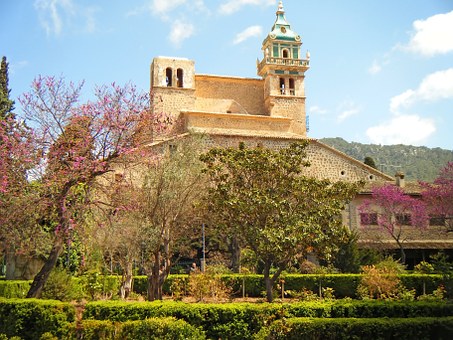 Samba dancing may sound only as fun, especially for foreigners

. But in Brazil, this activity is taken very seriously by amateur and professional dancers, as we will see below. Samba dancing in the Carnival of Brazil is part of our culture and somehow national identity. Just like Jazz in New Orleans, Tango in Argentina, and Salsa at the Caribbean, samba dancing is taught since the very early stages of life of Brazilians. In a natural form, every woman, (and some men too), learn how to samba dance to some extent, but are evidently not professionals. On this article, we will explain how samba-schools like Mangueira and Unidos da Tijuca, clubs, and other institutions linked to the carnival in Brazil conduct contests to discover and pick the best samba contests in Brazil.

As you have probably heard or seen, the Brazilian Carnaval became a very professional institution. Everyone involved want to make sure only the best resources are used, both material and human. A carnival parade encompasses many wings, and in one of them, as an example, only the best can join, as the "elite samba dancers' wing", or, as they care called in Portuguese, the "Passistas Wing". Now how do these traditional samba-schools pick the very best samba dancers among thousands in the country, to represent the samba-school during a carnival season? Well, most of them conduct a challenging and very competitive samba dance contests in Rio and Sao Paulo.

The contests may sometimes take more than 2 or 3 rounds, and they normally happen at the samba-schools premises or famous samba auditoriums or specialized clubs. A series of criteria are used to aid jurors select the best dancers. Just like a beauty pageant contest in the US, not only the beauty, or in this case, the dance per say is evaluated, but a series of attributes. Some of the criteria evaluated by the specialized jury include the candidates grace, posture, and coordination. But above all, the judging panel closely look at the "samba at the feet" criterion, or "Samba no P", to use the original expression in Portuguese, which is the specific ability to dance the samba.

The jury is normally composed of experienced samba dancers, choreographers, former "Drum Queens" and important personalities in the Samba community. Number of candidates may vary and range from 20 up to 50, in famous contests. Some of the samba dancers come from very simple background, and they see these contests as a great opportunity to project themselves within the carnival community and media in general. Many of them, after winning these contests became authentic Carnival Queens, Muses, actresses and models. Tatiana Pagung, one of the all time Samba Dancers in the Carnival of Brazil, started her professional life winning several contests. Shayene Cesario, former Carnival Princess in Rio and this years Carnaval Queen, won Rio de Janeiro contest mainly because of her great samba skills and impressive beauty. 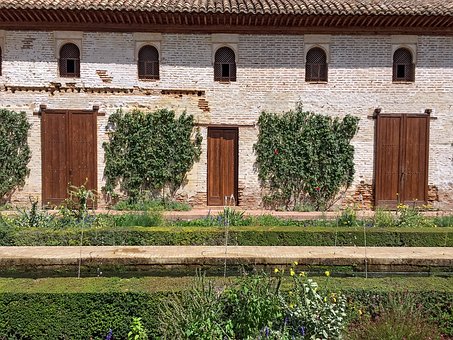 Rio hosts several contests, and one of the most important samba dancing contests is the Rio de Janeiro Carnival Queen and Princess competition promoted by the citys official tourism body, called RIOTUR. This contest is always held on October and is extremely concurred. This year, more than 30 candidates took part of the competition and all major contenders displayed excellent samba routines. So next time in the Carnival of Brazil, try to visit one of these interesting contest-shows in the pre-Carnival period. Maybe you will learn how to dance the samba too!

by: Andre Skowronski India A Globetrotters Delight Advantages Of Hiring A Car In Atlanta Cheap Is The Way To Go With Car Hire In California Dos And Donts On Having A Wonderful Car Ride Florida Car Driving In Luxury In Las Vegas Extras You May Want To Look For When Hiring A Car In Los Angeles Hire Car Smartly In San Francisco How To Rent Car Efficiently In Newark Airport Payment Made Easy For Car Hire In Boston Hire Vehicles In Usa To Suit Your Needs What To Take Note When Hiring A Car In The Usa Holiday In Dalyan And Experience The Turkish Magic I Love Italian Travel - Southern Italy February Attractions