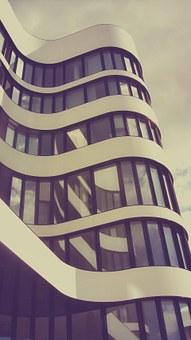 The airport has been transformed over the years with a large investment program set to change the airport beyond recognition. The Dublin Airport Authority has promised an investment of two billion euro over the entire program.

Visitors to the airport have sometimes been left disgruntled by the service they have received and the facilities at the airport. The plan was undertaken to take care of these issues and offer a better overall experience for passengers as well as presenting a better face for Ireland when making first impressions.

The plan will take ten years to complete however improvements can already be seen in certain areas of the airport. In May 2007 Area 14 on the lower ground floor was opened while a new boarding area (Pier D) was opened in October 2008. 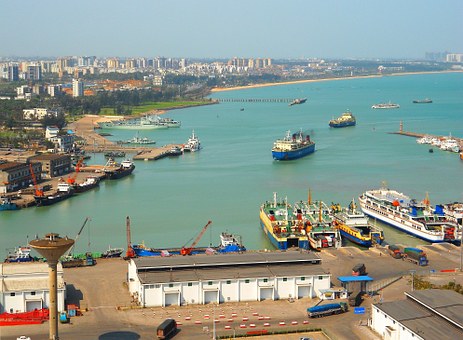 Construction continues at Terminal 2 which is considered to be the defining piece of the overall plan. Work began on terminal 2 in October 2007. Its finish date is expected to be in April 2010.

Once all work is completed Dublin Airport will be capable of handling thirty five million passengers annually.

There is a twenty four hour parking service at Dublin Airport with over fourteen thousand long term parking spaces and three and a half thousand short term spaces. There are machines where customers can swipe their tickets and pay automatically. These can be found in the arrivals hall and the entrance to the car park. The car park is another area of the airport which has been improved considerably over the years.

There are five major Dublin Airport car hire companies. These are Avis, National, Irish Car Rental, Budget and Hertz. Car hire can be booked in advance which is recommended to avoid the lengthy lines that often develop at the collection points.

There is a taxi rank directly outside the arrivals area. On average you can expect to pay between twenty five and thirty euro to get from the airport into the city centre. Peak times can often be more expensive. Airport buses are also available into the city which cost between six and seven euro for single tickets. The cheapest option is the Dublin City Bus which costs two euro however this is certainly the slowest way of getting into the city. There is no train service from the airport.

If you are planning on a visit to Ireland then Dublin will most likely be your entry point. Plan as much in advance as possible to save yourself delays and hassles at the airport. If you are coming off a long flight then the last thing you will want to do is get stuck in long lines waiting when all you want to do is get to your hotel and relax.