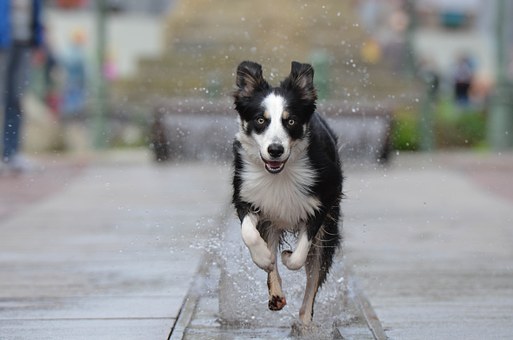 enough money to support themselves, there are suggestions that perhaps CPP benefits should be doubled. The cost of living is no longer the same as it was even from only one year ago, so it makes sense to rethink the amount of savings we put away for our future.

If you're around the age where thoughts of CPP and other investments for those retirement funds are in the back of your mind, you may be surprised to know many retirees are doing so with debt.

The proposal would see Canadians adding an additional 58% increase to their CPP funds over seven-years. This would allow the plan to double the average amount it pays out to its retirees, significantly increasing their retirement benefits. This increase would give people the security they will need and also allow them a respectable standard of living. Most of the retiree generation currently see themselves in a considerably different situation, having only enough for mandatory expenses.

A national program will offer far more financial security, especially since the recent economic crisis has forced most private-sector pension plans to be eliminated or cut back significantly. The sufficiency of saved retirement income has deteriorated quickly in the past few years as more and more companies abandon pension arrangements or switch from defined benefit plans to defined contribution plans, which are typically less generous and more subject to market risk. 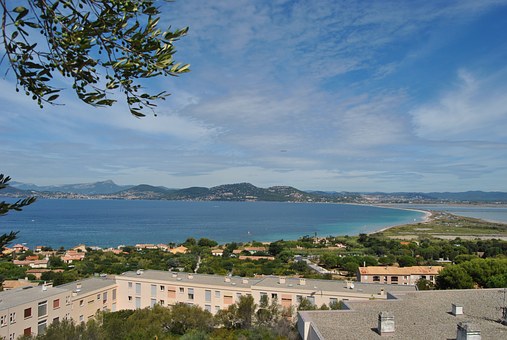 Currently the average Canadian receives monthly CPP payments of $502.57 from their monthly retirement pension. The high-end average of $934.17 would be increased to a maximum of $1,635 with the proposed benefit increase.

To pay for this, Canadians would see a substantial deduction from their pay cheques. As it is now, Canadians pay 4.95% of their salary into CPP up to a limit of $46,300 per year. Under this new proposal, a gradual seven-year increase to 7.8% would see Canadians generally doubling their eventual CPP payments. This means that if you make $46,300 a year or more, your contributions would increase by $1,319.55 annually, from $2,291.85 to $3,611.40.

Current numbers show that almost two thirds of working Canadians have no registered pension plan and about one-third of Canadian families have no retirement savings whatsoever. If you are part of this one-third, it may be time to consider preparing for your future. Now is the time to begin paying down debt so that you can reach your retirement free of debt.

by: Molly Wider Tourists Planning To Holiday In Northern Cyprus Need To Go In A Prepared Manner Top Tourist Attractions in Manali Less Pricey But Exciting And Organized Tour Only With Vegas Usa Travel Packages Biofeedback Relaxation Wilderness Trip Planning the Best Trip to Wilderness Cheap But Treasured As Well As Funfilled Escape Courtesy Of Vegas City Tour Deals How to Make the Best Use of a Travel Distance Calculator How To Find English Springer Spaniel Breeders Enjoying The City Of London - Greater London The Craftsmanship of Native American Pipes Greatest Summer Destinations in Florida During Summer Climate Plan Needs Companies to Meet Zero Carbon