Doctors on TV and Doctors in Reality 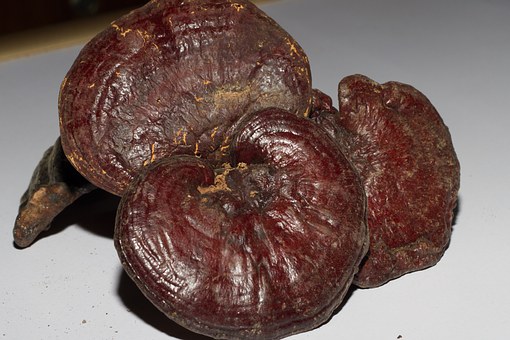 Despite the bad reputation it has earned all through the years

, the television still remains to be the most commonly used medium. With only a few clicks and presses on buttons, people can already access information through it easily and inexpensively. Moreover, watching TV also allows people to get hold of entertainment, which can always be a huge help especially after a tiring day.

Along with the seemingly endless popularity of the television comes the countless TV series that spring out every now and then. After one series ends, another replaces it which promises a unique and interesting storyline to capture the attention of watchers and eventually gain public acceptance.

There already seems to be a myriad of TV shows for every possible existing niche. Among the popular shows in the country though, one might notice that many which have occupied or are occupying the top spots are series that revolve around the medical field. There's Grey's Anatomy, Scrubs, House, ER, to name a few. 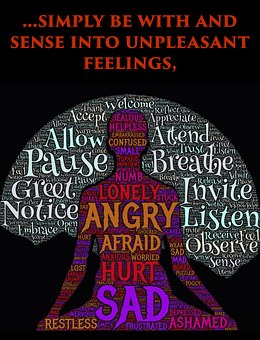 One may think that real-life medical practitioners choose not to watch these medical-based series because of the stress it can just cause after a hard day's work. However, some doctors and nurses do watch these, but mainly for the shows' soap opera attributes and not exactly for medical reasons. Those who watch these shows observe that most of what is shown on TV is what happens in reality.

However, these TV series apparently show fabricated and even glamorized scenarios in the workplace and are never error-free. Real-life medical practitioners also observe that the characters in these series have enough time to socialize among one another, which is not the case in reality. In real life, doctors and nurses can never be too complacent while on call because any kind of situation can arise. Relationships develop among the staff as well, but these are usually kept private unlike in TV programs.

A study has been conducted by Dr. Andrew Moeller regarding the accuracy of medical-related situations shown on these TV, particularly scenarios involving seizures. Moeller selected four among the highest-rating medical-based TV shows and found that among the 59 scenarios of patients having convulsions; almost 46% of the show the medical practitioners to hold down the patient or place an object in the patient's mouth, which is not the real-life protocol in first aid. The correct way to do this is to turn the patient to his side.

These medical TV shows are not created to teach people about medical and health-related issues, but are simply meant to provide entertainment for viewers. However, with the massive influence that television has, it would definitely be a huge help if the medical-related information that people see on TV is as much as possible correct. It is not enough then to just show doctors holding a stethoscope or a sphygmomanometer to show the essence of the medical character. After all, people always pick up what they see on TV, consciously or unconsciously, and these might certainly be handy in certain real-life situations.

Doctors on TV and Doctors in Reality