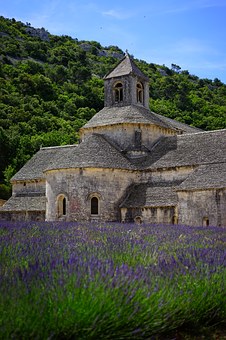 , since the Tour's fair play tradition was lost for a few seconds as well by Contador, who took advantage of the until then leader of the competition, and wears now the yellow jersey with an eight second advantage over the Luxemburgish.

Lance Armstrong did let the issue pass without bringing up two old incidents where he was involved: "in 2003 I felt down and the rest waited for me, and in 2001 I waited for Ullrich when he felt down". The seven times champion of the Tour thinks that Contador's actions where not correct, that he should have waited.

Contador has expressed how uncomfortable he is with the situation since he has: "a good relationship with Andy and want it to continue like that". As a fact he apologized with Schelck during the next stage after the incident, and hugged him after the end of the race.

The Luxemburgish avoided making this issue bigger than what it already is for the media and fans, and said that it is hard to tell if it was fair play or not. He feels strong and thinks that he will have his revenge, since the Tour is not over yet. Still he is disappointed with the way how he lost, but feels motivated for what's next. He thinks that the Spaniard should be nervous since there is a difference now: "I am not the one who will get chased anymore; I'm the one who chases".

Contador wasn't the only one

All of this issue falls on Contador because he is the only one with serious chances to win the Tour, but he wasn't the only that didn't practice a fair game, Samuel Sanchez and Dennis Menchov were involved in this incident too.