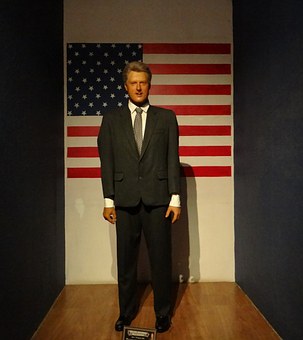 its seven mile length is the vacation destination for more than one million annual visitors, each one of whom arrives to enjoy a taste of Paradise. Chincoteague's Island natural beauty, coastal charm, and Southern down-home hospitality are what draw them from around the globe to this small place big in romance and tradition.

If you decide to take a page from their travel itineraries, you'll soon understand how easy it is to succumb to the spell of Chincoteague. That same spell has captivated the Chincoteague colony of artists, who do their best to capture the spirit and substance of life on their beloved island in paint, sculpture, glass, metal, and wood.

Chincoteague Island can be your stepping stone to the undeveloped wilds of Assateague Island, the 37-mile barrier island to its east which for millennia has protected Chincoteague from the worst of the Atlantic's legendary gales. Assateague is where you'll find the world-famous ponies of Chincoteague running free.

The Chincoteague ponies, except during Pony Penning Weekend, spend their days happily grazing and sunning in and along the marshes, forests, and beaches of the Chincoteague Island National Wildlife Refuge at the southern end of Assateague. They share their territory the over three hundred different migratory bird species which make Chincoteague and Assateague the best bird-watching haunts on the entire Atlantic Flyway. 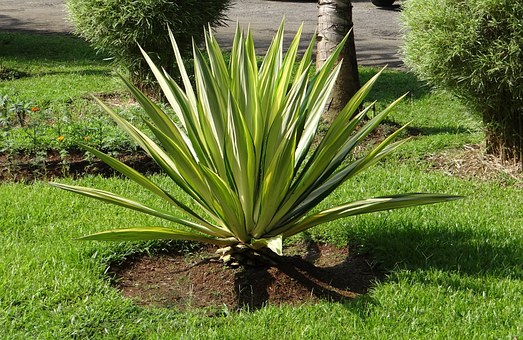 You won't understand why the ancient Algonquin Indians named Chincoteague "The Beautiful Land across the Waters" until you've witnessed the sun setting across its marshes or stood on the Assateague shore at dawn as the Atlantic waves tumble along the pristine sands. Spend as much time as you like exploring the solitude of Assateague's protected waterways by kayak, canoe, or nature cruise. Cast your line from a deep sea charter for marlin and other great gamefish, or dig for a supper of legendary Chincoteague "Lil Nik" clams.

Step into the Eastern Shore of yesteryear by reserving your accommodations at one of Chinctcoteagues' exceptional 19th century bed and breakfasts, one of which was built before the Chincoteague Islanders displayed their characteristic independence by remaining loyal to the Union during the Civil War. Drift off to sleep and awaken again to the gentle whispers of the surf and the island breezes, and start your day's adventure with a breakfast of mouthwatering Southern delicacies. 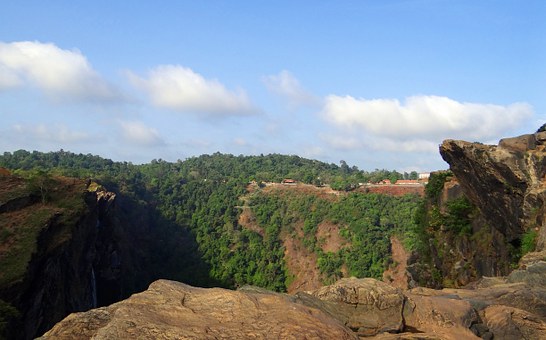 Take time to mingle with the local artisans and shopkeepers. View the ceiling mural at wood carver Jay Cherrix' Sistine Shed, as well as his life-size sculpture of a Chincoteague pony foal. Get up close and personal with Chincoteague's marine life at the Island Aquarium where the touch tank will give you a hands-on introduction to both fish and shellfish.

Experience the shellfish in a different way by lunching on clam chowder or crab cakes at one of Chincoteague's several outstanding seafood restaurants. Follow lunch by crossing to Assateague Island on a rented bike for some wildlife viewing on the Wildlife Refuge's loops. Put the perfect ending on your day in Paradise by boarding Captain Barry's champagne evening cruise. You'll be entertained with the Captain's encyclopedic knowledge of Chincoteague history and enchanted by the sight of the sun setting on Chincoteague Bay!