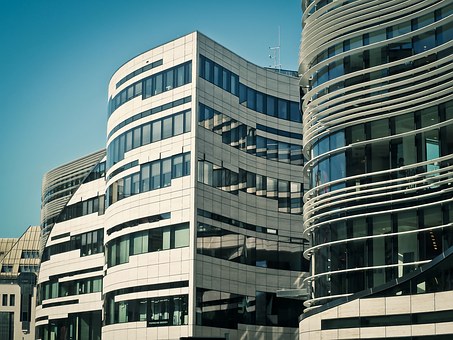 Yes, one of those secrets has to do with horses, which have inhabited Chincoteague and its neighbor Assateague Island for longer than anyone can remember. The secret lies in how the horses, which are actually pony-sized, came to run free on two rather inhospitable (for horses, anyway) strips of sand and marsh where fresh water is at a premium and the grass comes already salted.

If, on the other hand, you had succumbed to horse-craziness in your youth, you'd know all about the classic children's book Misty of Chincoteague, published in 1947 and largely responsible for putting Chincoteague Island on the fast track to tourism super-stardom. In her book, Marguerite Henry attributed the existence of the Chincoteague ponies to the shipwreck of a Spanish galleon in the 1600s. While the more likely story is that today's ponies are descendants of ones turned loose by 18th century island settlers to graze in the islands' vast expanses of marsh grass, no one knows for sure.

That may be one Chincoteague Island secret forever lost to history, but we're going to reveal a few more which will add a bit of extra island zest to your visit. 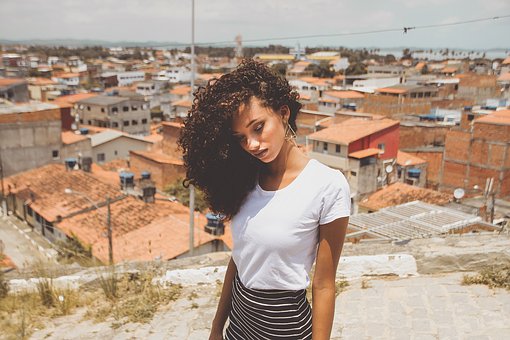 The delicately flavored, slightly salty Chincoteague oysters, a specialty at the Island's popular island eating establishment The Village Restaurant, really do taste different from oysters you'll have anywhere else. Why? Because all oysters take on the flavor of their surroundings. Fresh Chincoteague oysters will give you a true taste of what it means to live on Chincoteague!

Assateague Island's beaches, just a very short bridge east of the Town of Chincoteague, are certainly some of the truly great beaches about which you've never heard. Standing on a stretch of undeveloped Assateague waterfront which seems to extend endlessly in either direction, you'll be facing an expanse of open ocean which reaches the shores of Europe. Behind you will be sand dune upon sand dune, and if you're in the right place, you'll be able to spot the Assateague Island Light House, which has stood sentinel on the entire scene since 1867. No cabanas, hot dog stands, or boardwalk with souvenir hawkers. Just you, the sea, the sand, and the sky.

The weekly National Seashore campfire put on during the summer by the National Park Service rangers who maintain the Assateague Island National Seashore will give you a chance to lie on the beach under the stars munching on your toasted marshmallows and filling your head with tales of Blackbeard the Pirate's lost treasure as the Assateague Light House beam searches the darkness overhead. (The secret location of Blackbeard's treasure, however, remains unrevealed.) 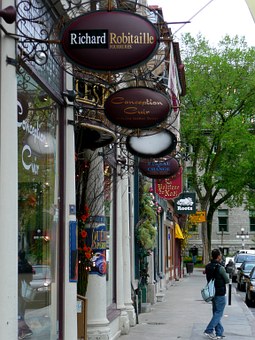 Secret treasure may still be yours, however, if you stop in at Payne's Sea Treasures, a former hot dog stand on Ridge Road in Chincoteague. This odd establishment has evolved into one of the most amazing curio shops you'll find during your life. If your shell seeking efforts on Assateague have come up empty, Payne's can supply you with beach glass or any number of shells-- horseshoe crab shells in particular. Across the street from Payne's is a 20-foot tall Viking statue. Payne's Sea Treasure's late proprietor Mr. Capt'n Bob Payne purchased the statue from a defunct Muffler Man store.

Chincoteague has lots more secrets to uncover, but we'll let you have the fun of discovering them for yourself!