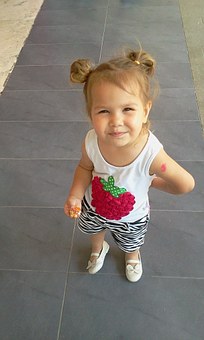 . It's the story of Mary and Joseph travelling to Bethlehem to be counted for the census. Poor Mary was heavily pregnant and had to ride on a donkey. When they got to Bethlehem all the inns were full, and Mary and Joseph spent the night in a stable, where Mary gave birth to Jesus, the Son of God. Angels, shepherds and three wise men from the east came to visit Jesus, who was lying in a manger. This is the traditional image we have of the nativity scene.

To make a cardboard nativity scene al you need is...

To make the figures... 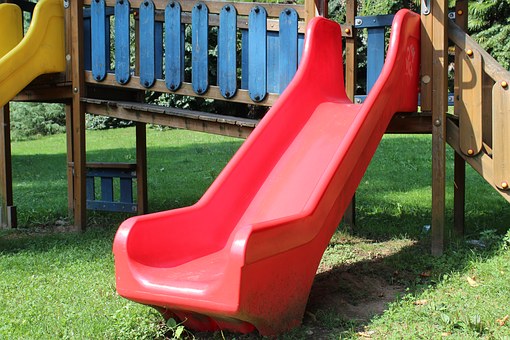 The loo roll tubes for the main body of the figure. Wrap coloured paper around your tube so that it completely covers one half of the tube. This becomes the body and the bare tube becomes the figure's head.

Cut out two small rectangles from some card, these become the arms. Stick them into place n the figure's body, towards the top of the coloured paper. Stick a 'D' shaped piece of flesh coloured card on the end of the arm to form a hand.

Draw on the figure's face with felt tip pens. You can also draw on clothing details or patterns.

The shepherd holds a crook, its a hooked tool which shepherds use to put around a sheep's neck as a sort of temporary lead to guide the sheep where the shepherd wants it to go. Cut a long hooked shape tool from card and stick it standing upright in the shepherds hand as though he was holding it.

The three wise men wear crowns or a turban. Cut these out of coloured paper and wrap them around the top of the wise men's heads. Decorate them with sequins to make them look jewel encrusted.

Joseph holds a lantern. Cut a long stick with a 'V' shape at the top. Stick this into Joseph's hand so that it is standing upright. This pole is to suspend the lantern from.

Sheep are made by covering a loo roll tube in cotton wool. Cut out a face shape from card to stick on one end of the tube. Cotton buds form the sheep's legs and feet. Cut a cotton bud in half to form two legs, glue all the legs into position.

Jesus is made from a rolled up piece of card, with coloured paper covering his body.

The manger is made from a loo roll tube. Cut the tube in half lengthways to form two guttering looking parts. Cut one into leg type shapes on each side and stick the two half tubes together, back to back.

Arrange all the figures on a table to recreate the nativity scene.

You could also attach a thread from your figures and hang them from the Christmas tree.